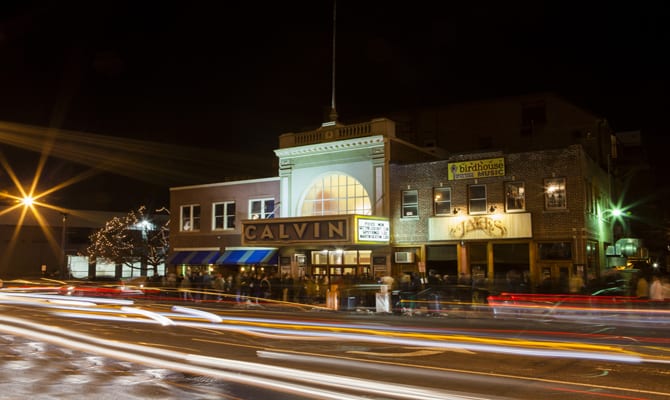 Since the New Year began, western Mass has been getting quite a bit of buzz.
Both the Guardian and Pitchfork have authored articles about the region that produced Dinosaur Jr., the Pixies and a variety of other talented performers.
While those pieces are a good starting point, there’s more that makes the western Massachusetts music scene a special one.
Read on to learn a bit more about five of our favorites!
Tanglewood in Lenox and Stockbridge, MA
As the summer home of the Boston Symphony Orchestra, Tanglewood is one of New England’s most recognizable venues and it’s worth a visit for any music lover. Along with shows put on by the BSO, there are also a number of other performances during the summer, ranging from jazz to pop to classical. 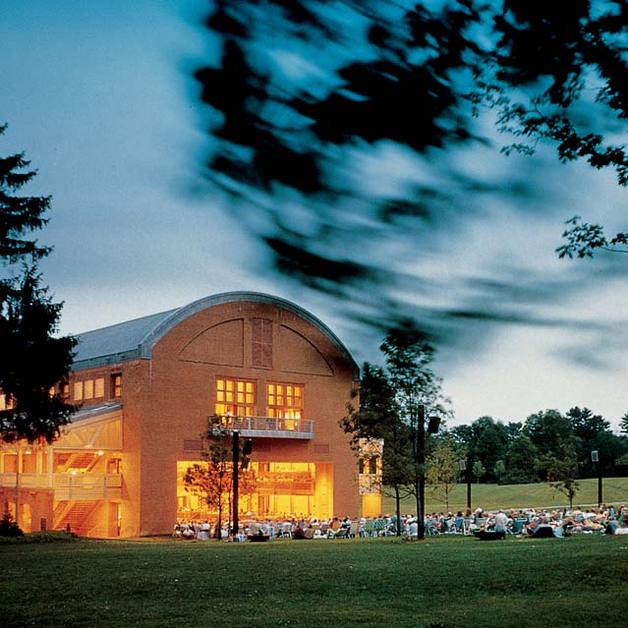 Tanglewood at its finest

The artists are reason enough to go, but what sets Tanglewood apart is the location. Guests can grab themselves a blanket, a picnic basket and a drink or two of their choice while relaxing amidst the backdrop of beautiful Berkshires scenery and live tunes. For overnights, the Brook Farm Inn is right nearby.
The Calvin Theatre in Northampton, MA
An elder statesman of the area, Northampton’s Calvin Theatre has been around since the 1920s, when it originally opened as a film theater. Nowadays, the former cinema is one of the Pioneer Valley’s most historic concert halls and one that welcomes a range of artists each year. 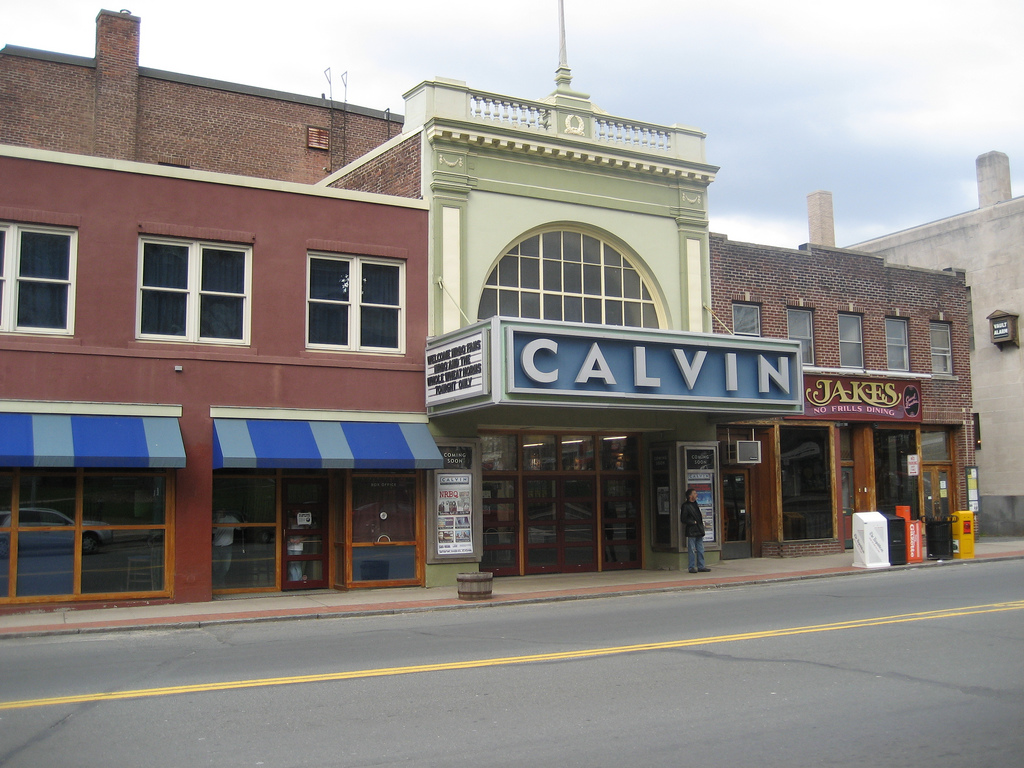 Standing outside the Calvin by Bill McCurdy via Flickr

Dinosaur Jr. and the Pixies, two groups with local roots that have made names for themselves, have both played the Calvin, which typically hosts a couple of shows each month. To stay near the Calvin Theater and the other Iron Horse Entertainment locations, the Hotel Northampton is just a few steps away.
The Green River Festival in Greenfield, MA
You can’t find great music, delectable local food and majestic hot-air balloon rides in many others places, which is probably why the Green River Festival has earned accolades from Rolling Stone, USA Today and The New York Times. Of course, the main attraction is the lineup, which boasts dozens of great acts, but the balloon flights really are cool, too. 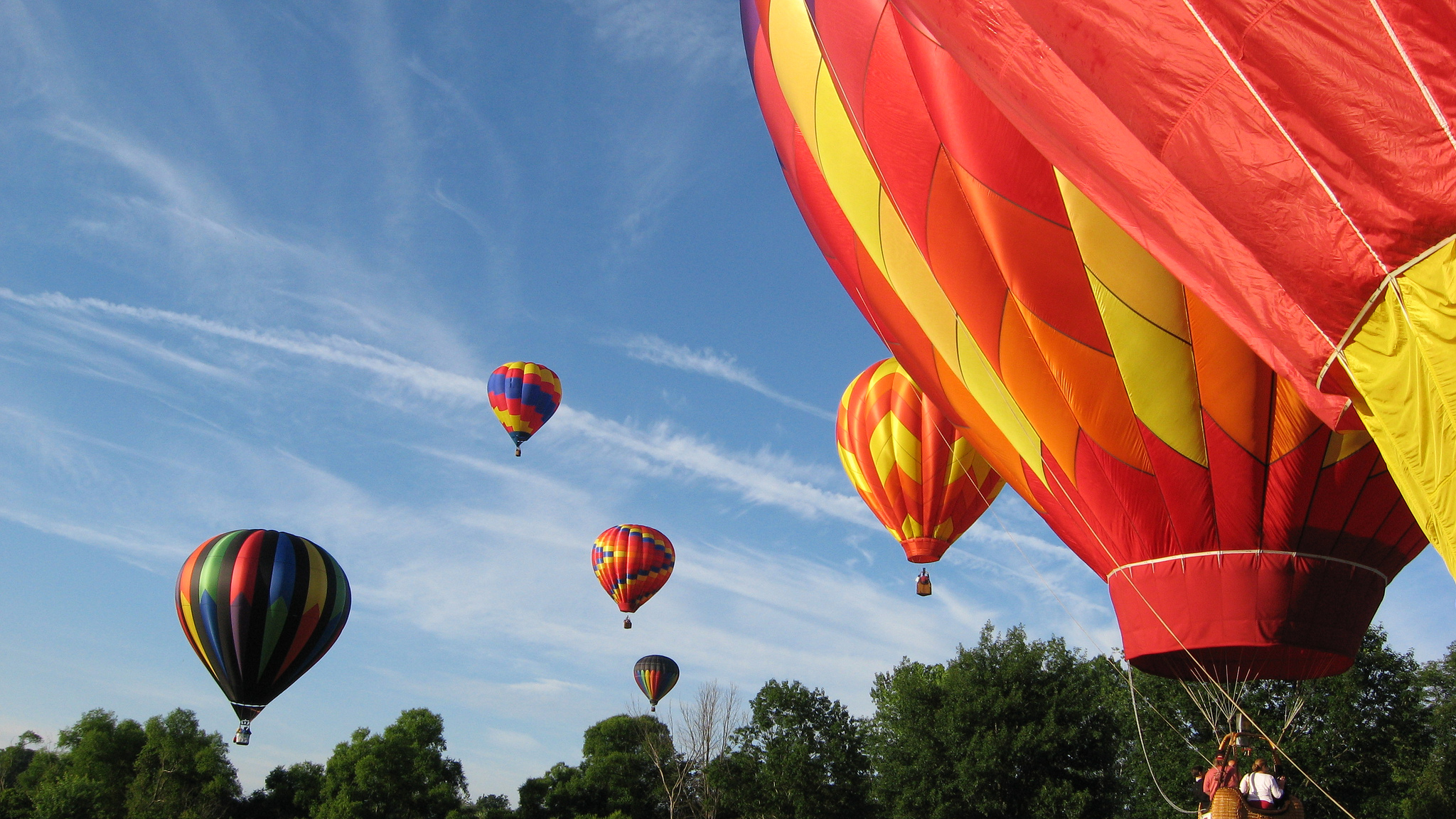 The festival takes place each year during mid-July and is produced in collaboration with Signature Sounds Presents, a local group that coordinates shows throughout western Mass. For a look at upcoming Signature Sounds performances, click here, and to see suggested accommodations for the festival, just click here.
The Academy of Music in Northampton, MA
Another historic venue situated in the center of Northampton, the Academy of Music goes back even farther than the Calvin Theatre, first opening its doors in 1891. In the century and change since then, the building has hosted countless shows, and is now home to four local companies. 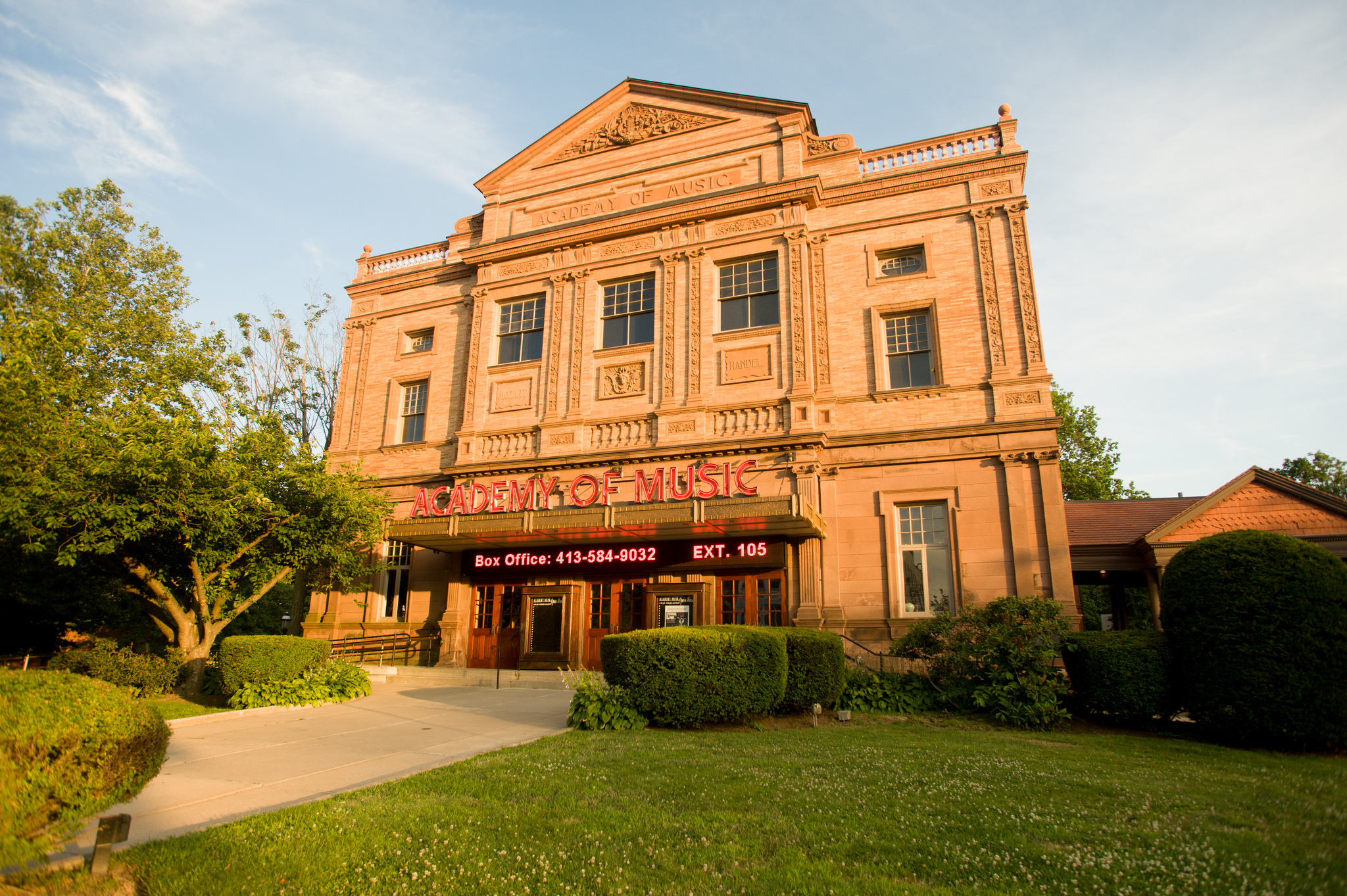 The Academy of Music in Northampton during spring by Kindra Clineff

On stage, there can be anything from ballet to live theater to yo-yo contests, depending on when you go. Django in June, an outstanding festival that celebrates the work of Gypsy musician Django Reinhardt, visits in June as well. To put your feet up nearby in a memorable way, check out Starlight Llama Bed and Breakfast.
New Sounds, Fresh Faces
Maybe best of all, good music keeps emerging from western Massachusetts. Speedy Ortiz, Potty Mouth and California X are a few of the bands who have come out of the Pioneer Valley of late, and there’s even more company on the way.
With the Five College area being a major hub for education and twenty-somethings, you never have to look too far for a good show, and there’s always a chance the group playing might be the next big thing. 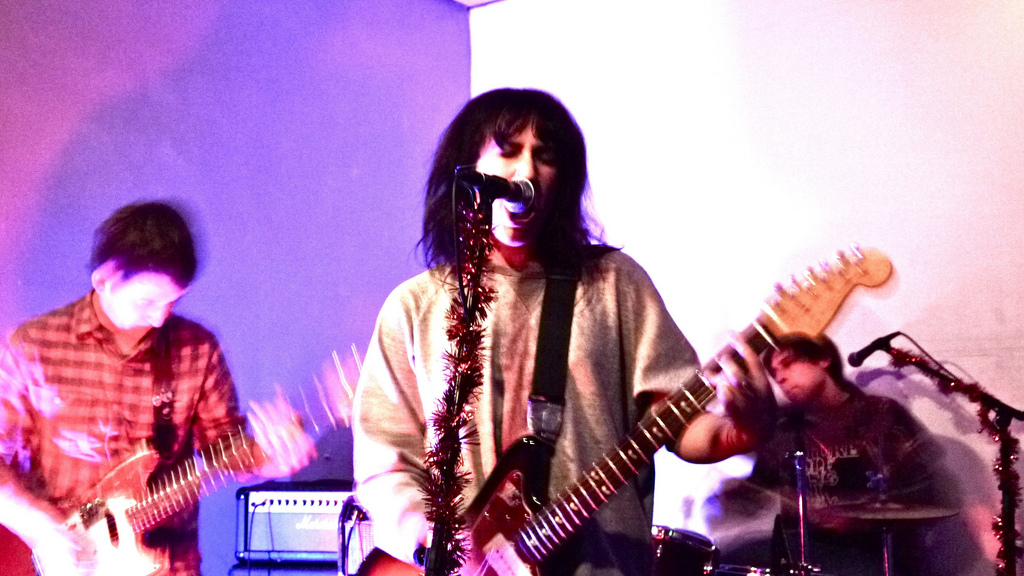 There’s more to explore with the music scene in western Massachusetts, too. For a nice roundup of lesser-known facts, click here. You can also read up on the entire region here.
Which one of these venues would top your list? Let us know below in the comments!