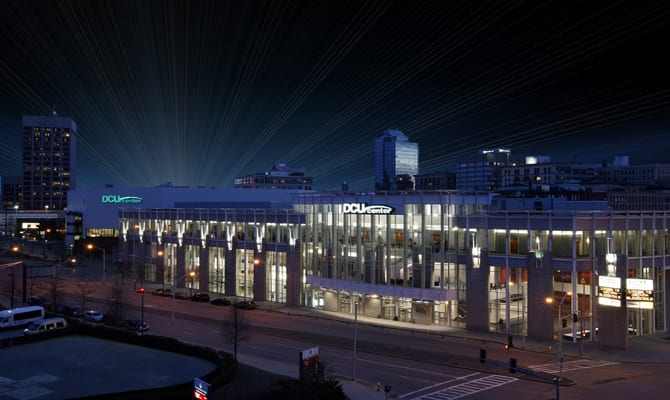 Good drinks, good eats and good company are a great combination.
And during the first weekend of April in Worcester, you’ll be able to find them all, including a whole lot of the former, as Brew Woo rolls into town.
This year’s lineup is set to feature quaffs from more than 50 of New England’s craft breweries, with both household names and lesser-known shops on hand.
Here’s a quick preview, along with a little background. 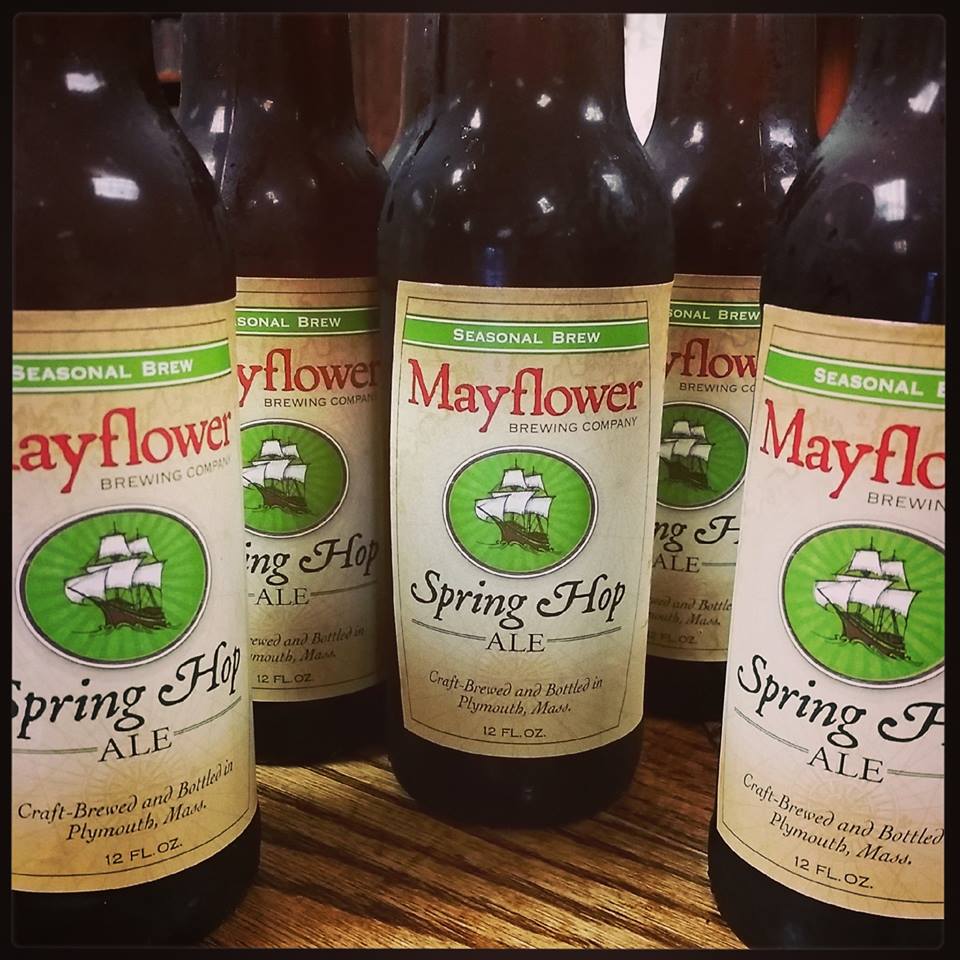 Brew Woo, for the uninitiated, is Worcester’s original craft beer festival, soon to be celebrating its fifth birthday. Presented by The Ranch, a fine country music saloon, this year’s event will be held inside the DCU Center, the city’s premiere event space that also serves as home to the Worcester Sharks and a bunch of concerts throughout the year.
Brew Woo 2015 is set to take place on April 4th, Easter Eve. There will be no giant chocolate bunnies inside the DCU Center (as far as we know, we could be wrong) but there will be plenty of good beer, and ample opportunity to sample it. 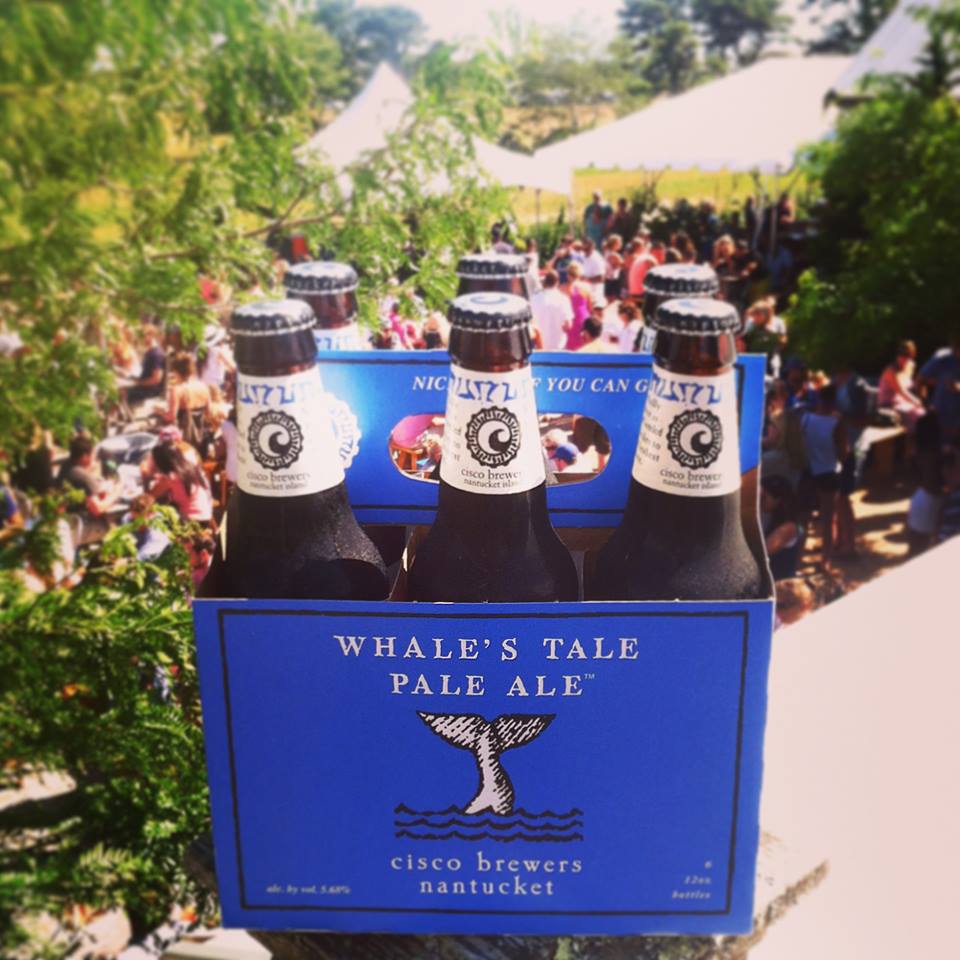 The day is divided into two three-hour sessions: one in the afternoon from 1:00 – 4:00 p.m. and another in the evening from 6:00 – 9:00 p.m. Standard tickets run $35, securing the buyer 30 drink tickets and a souvenir glass. The VIP package has everything that comes standard, plus early entry, VIP entrance and 10 food-sampling tickets.
Either way, those 30 drink tickets will be put to good use. Cisco Brewers, Mayflower Brewing Company, Clown Shoes and Bantam are just a few of the locals who will turn out. They’ll be joined by more far-flung (yet still delicious) guests like Sierra Nevada, Goose Island and Long Trail. 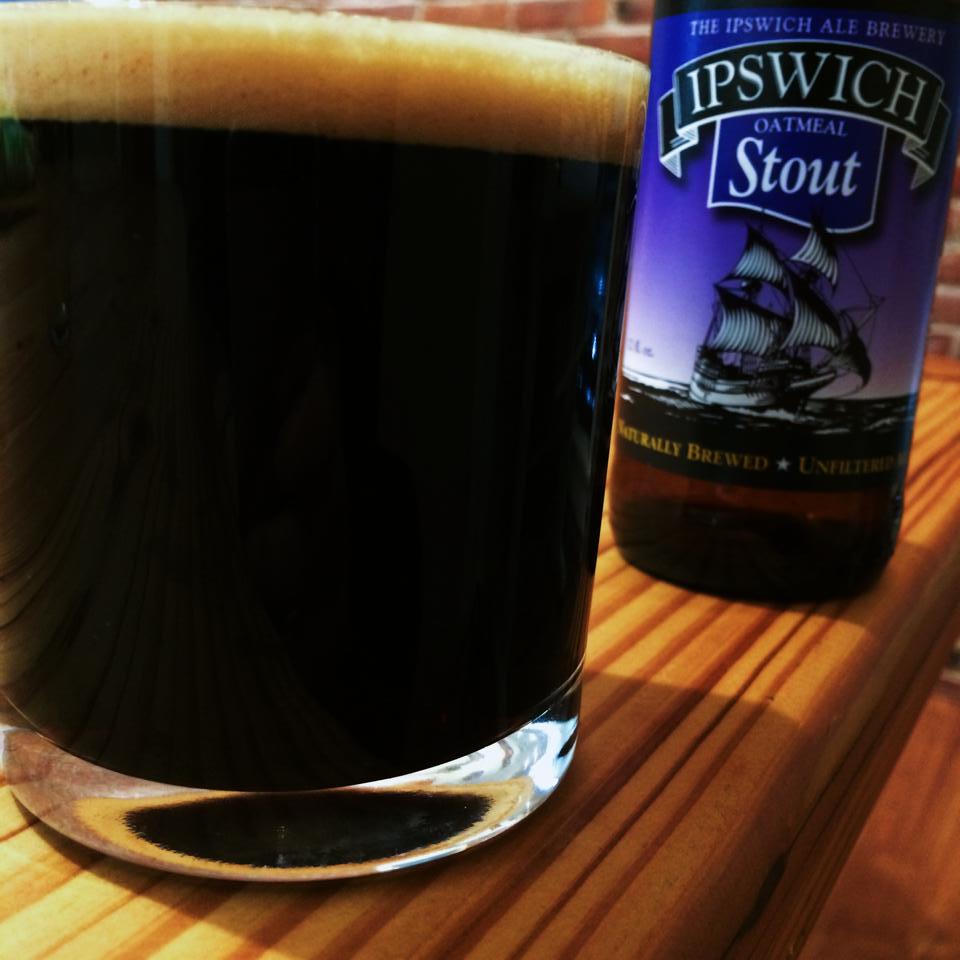 No need to leave your appetite at home, either. Eats will be offered up by a trio of area establishments, with barbecue, Italian fare and extreme hot dogs in the mix. During the afternoon session, there’ll be tunes from the Jandee Lee Porter Band and Brianna Grace. In the evening, Joe Macey and Harvard’s own Ashley Jordan will perform. For the gift-seekers and souvenir-hunters, there will be brewtiques available, too. 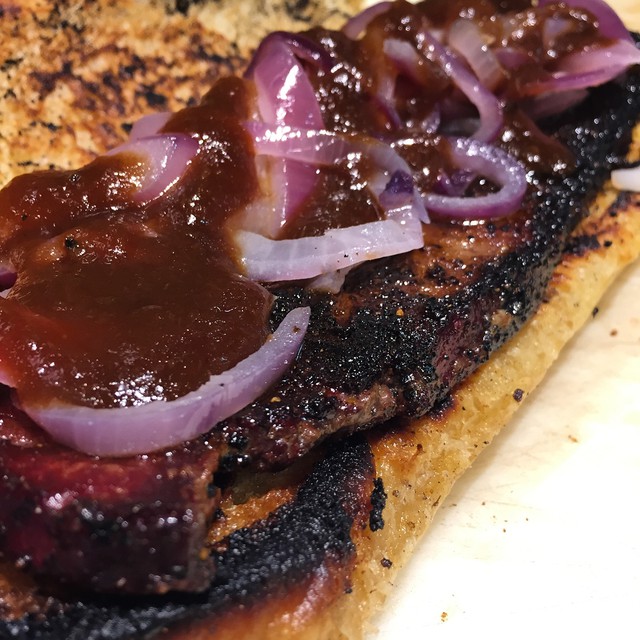 Those making a trip into Worcester to attend Brew Woo should stay nearby, particularly if they’re heading to the night session. The DCU Center website has some handy suggestions for overnights, with the Holiday Inn Express being situated just a block or two away.
If you’d like to learn more about the beer and bar scene in Massachusetts, click here. To take a look at more upcoming events around the Commonwealth, just click here.