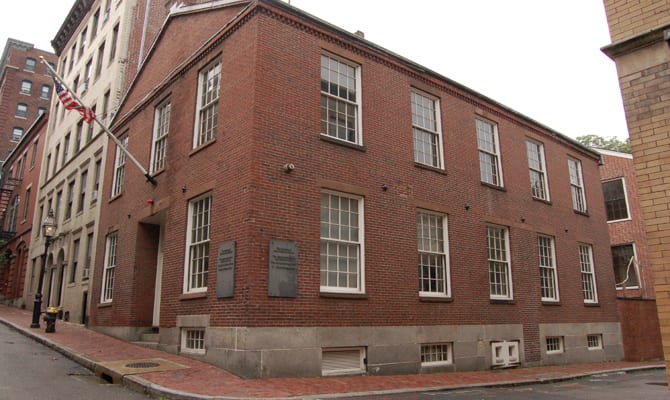 Note: Due to the snow on the ground and weather forecast, it’s possible that some of the dates for specific events might change and that some of the below locations might temporarily close. Before planning to attend, it’s best to double-check their websites.
With February now underway, Black History Month has arrived.
This year, in Massachusetts, there are a number of ways to mark the occasion, with several historical sites hosting special events and a series of performances taking place as well.
Here’s a quick guide to what’s happening.
The historic Freedom Trail, Boston’s 2.5-mile, brick-lined path that connects more than a dozen momentous sites in the city, will honor Black History Month with a special tour.
The African-American Patriots Tour introduces guests to history through the eyes of African-American revolutionaries like Crispus Attucks and Prince Hall during a 90-minute guided walk along the trail. The tale of intrigue, bravery and defiance leaves off from Boston Common at 12:45 p.m. on Saturdays and Sundays throughout February. 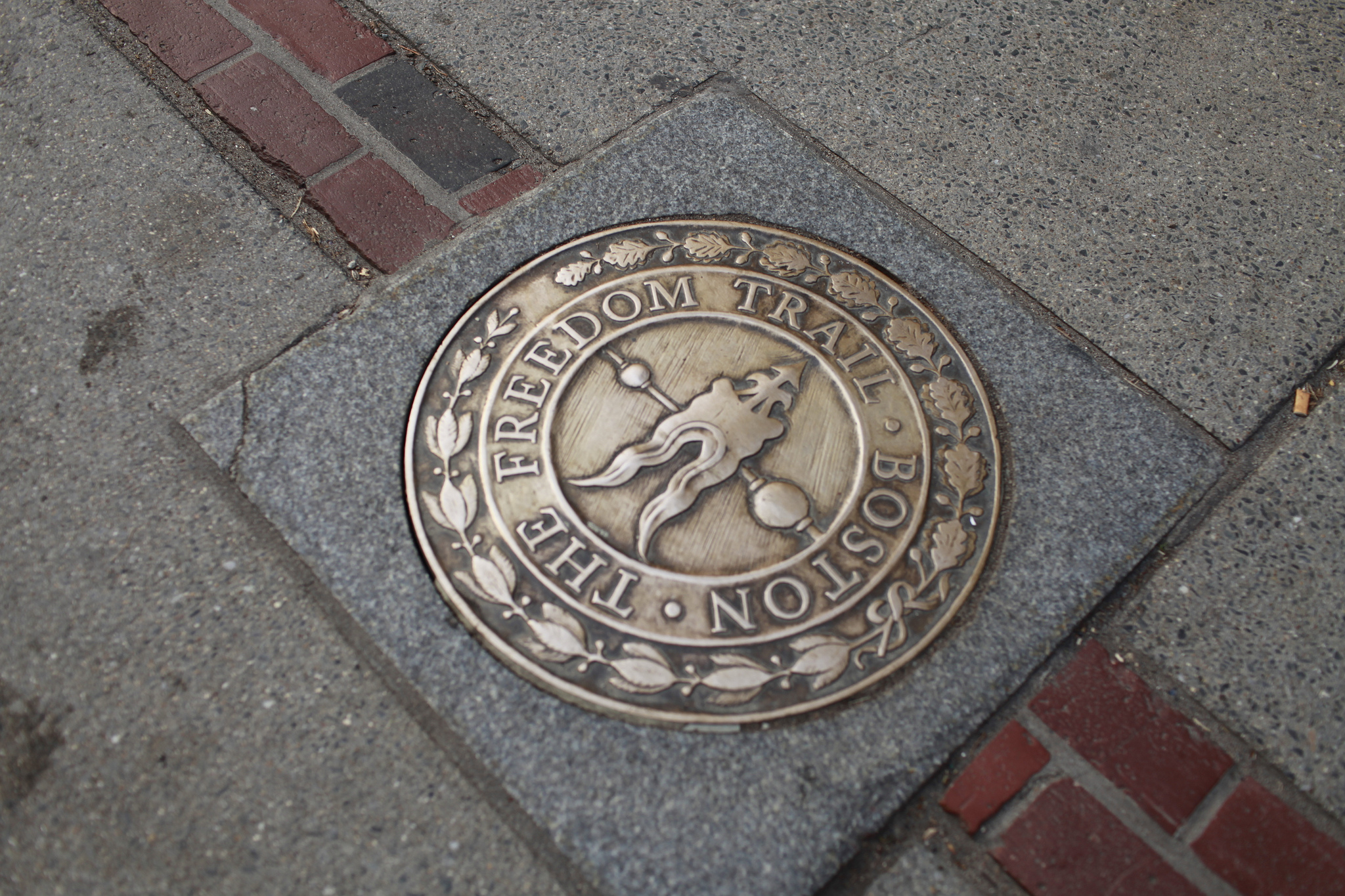 The Freedom Trail in Boston

The Museum of African American History in Boston, which welcomed the likes of Frederick Douglass and William Lloyd Garrison during the 19th century, will also be hosting a couple commemorative programs of its own, including one featuring Bob Moses, who helped organize voter registration drives and sit-ins during the civil rights movement. Elsewhere in Boston, there will be Roxbury’s Black History trolley tours, as well as performances of Mowtown the Musical.
On Nantucket, where the Museum of African American History has another location, there will be open house events to celebrate the month; keep an eye out here for the schedule. Martha’s Vineyard is home its own African American Heritage Trail with its own rich history, and several of the sites along that trail will be open for exploration during February. 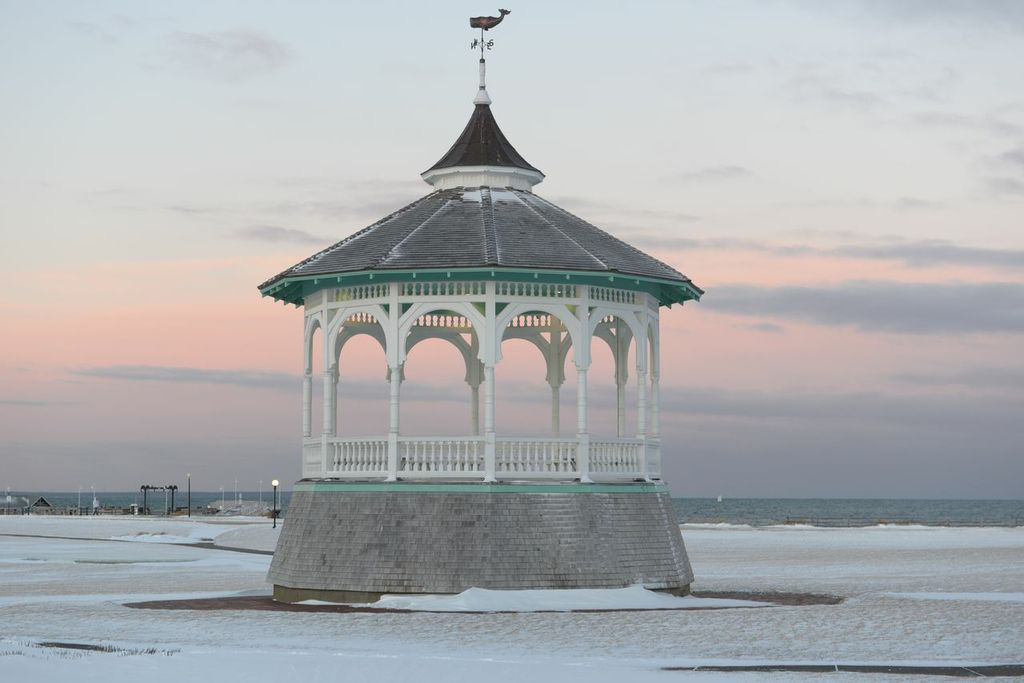 Just across the Vineyard Sound and Buzzards Bay, The New Bedford Historical Society will present two February features honoring the life of Frederick Douglass, who began his life as a free man in New Bedford in 1838. On February 7, historian David Blight will lead a session on Douglass and the Underground Railroad, while February 8 is the date of the annual Frederick Douglass Community Read-a-thon.
In Concord, Louisa May Alcott’s Orchard House will welcome guests for a series of tours that highlight the author’s life and her family commitment to social justice. The Alcotts were a leading force for abolition, and indeed Louisa May served in the Civil War as a nurse, a testament to her devotion to the cause. For tours, visitors can come calling Monday through Friday from 11:00 a.m. to 3:00 p.m., Saturday from 10:00 a.m. to 4:30 p.m. and Sunday from 1:00 – 4:30 p.m. 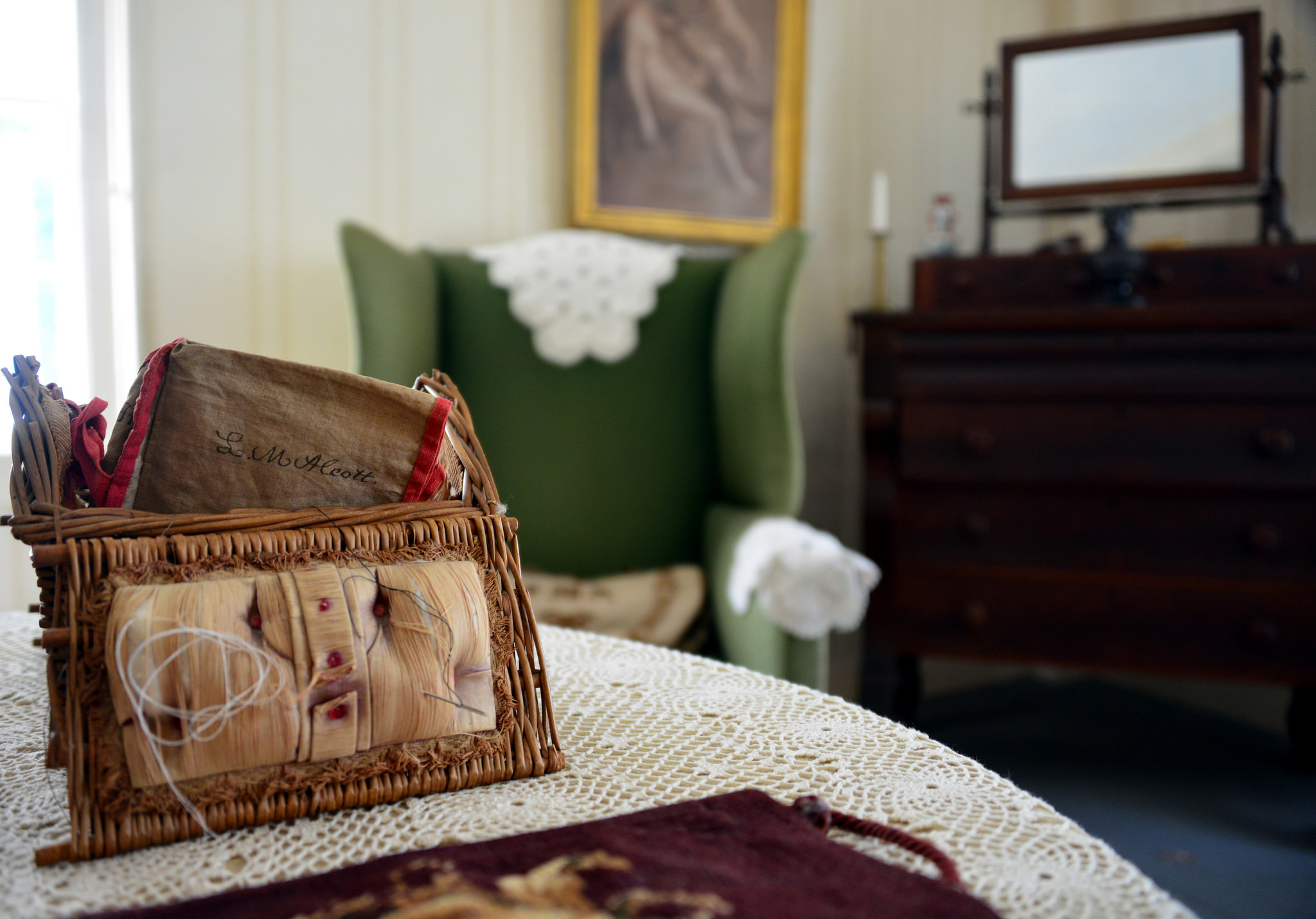 A look inside Louisa May Alcott’s Orchard House, where she wrote Little Women

The Gallery of African Art in Clinton, Massachusetts is another fitting place to consider Black History Month, made all the easier and affordable during their free tours on Thursday. This year, musician and ethnomusicology expert Zach Combs of Crocodile River Music will lead informal tours of the gallery collection, which represents a variety of regions, tribes and traditions native to Africa.
Florence, Massachusetts is home to the Sojourner Truth Memorial, as well as a self-guided walk that remembers the famed women’s activities and abolitionist. On the corner of Park and Pine Streets, visitors can find the statue of Truth, who bought a home in the village after running away to freedom. The tour map is available here. 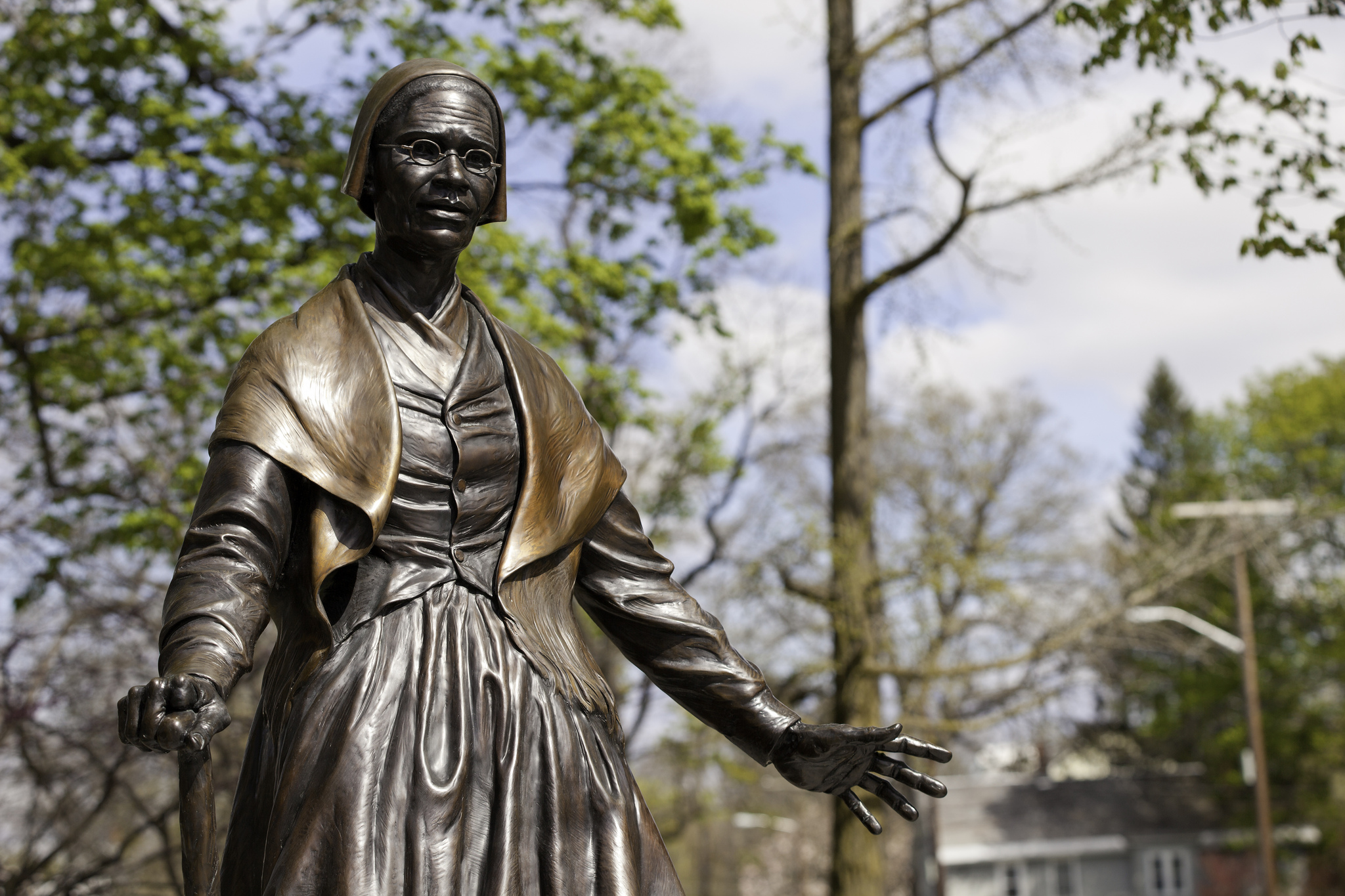 Along with the activities and events outlined above, there are a number of other ways to celebrate Black History Month in Massachusetts. For the full rundown, just click here. You can also keep tabs on what’s happening around the Commonwealth during other holidays here.
Photo at the top of the Museum of African American History via Wiki Commons