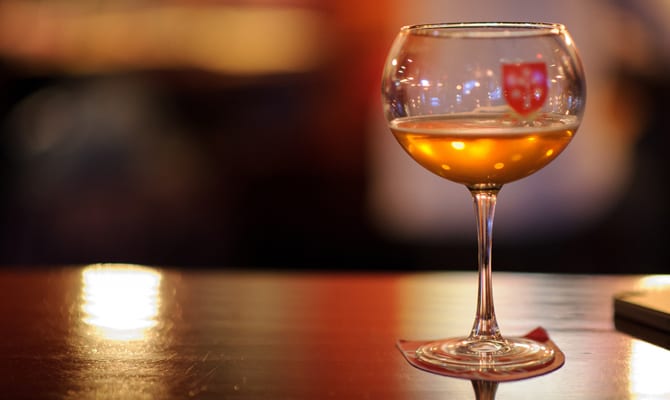 In January, Draft Magazine published their annual list of American’s Best 100 Beer Bars, something that’s always good to check before traveling just about anywhere in the country.
Massachusetts, we’re happy to say, was well represented in the Northeast section of the rundown, with three bars from the Greater Boston area and another one from central Massachusetts making the cut.
For the next time that you grab a couple friends and head out to get drinks, here’s a little bit more about them.
Armsby Abbey in Worcester, MA
Located in the downtown heart of New England’s second-largest city, Armsby Abbey has made its name with an outstanding craft beer selection and menus to match it. Don’t let the unassuming exterior steer you wrong; since opening in 2009, this bar has taken home dozens of awards from the Best of Worcester series, including 13 in 2008. 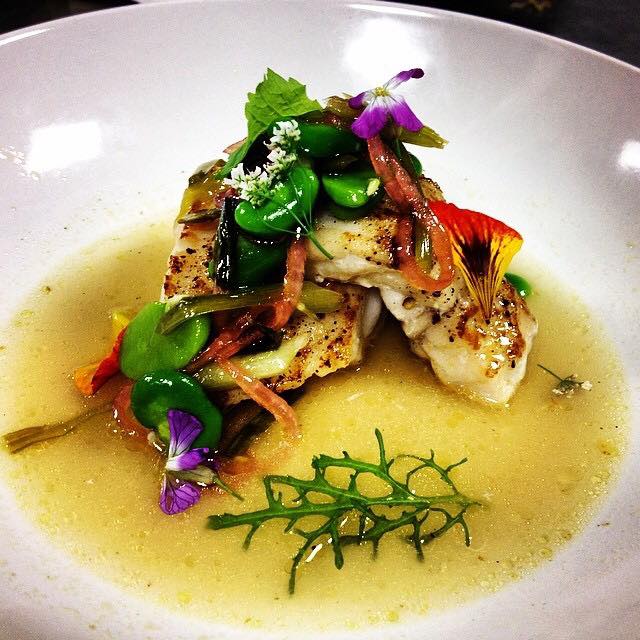 For lunch and dinner, Armsby Abby offers plenty of creativity, with much of the food being sourced from farms in the area. On tap, there’s some of New England’s best beer, with many more bottled options as well. If you’re staying over in the area, the Residence Inn in Worcester is a quick drive away.
Deep Ellum in Allston, MA
There are bars of every kind in Allston, Massachusetts, and there’s no doubt that Deep Ellum is one of the best. For those who are curious, the name references the famous Dallas area, an influence that the Allston bar also nods towards with its décor. Like Arsmby Abby, Deep Ellum is a quality gastropub, with food choices for every time of the day, including breakfast, brunch and dinner. 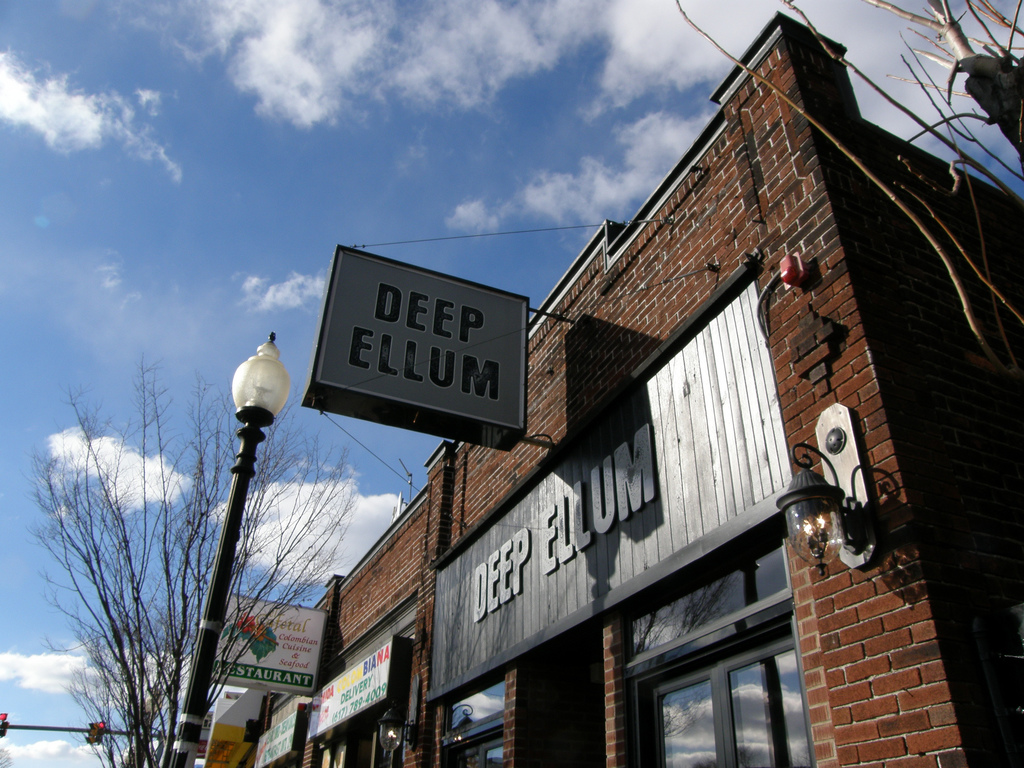 Standing outside Deep Ellum by Dan4th Nicholas via Flickr

When it comes to drinks, which it certainly should, there are daily draughts, cocktails, bottled beer and wine, as well as some specialty whiskey drinks. Deep Ellum is also a very quick walk from Brighton Music Hall, making it a good place to hang out before a show. To put your feet up nearby, there’s the Best Western University Hotel.
Lord Hobo in Cambridge, MA
Across the river in Inman Square, you’ll find Lord Hobo, another worthy addition to Draft Mag’s 2015 list. This Cambridge beer bar bistro has 40+ drafts on tap at all times, with local favorites like Jack’s Abby and Pretty Things often kept company by more far-flung natives like Bear Republic. The self-described dope wine list is exactly as advertised, too. 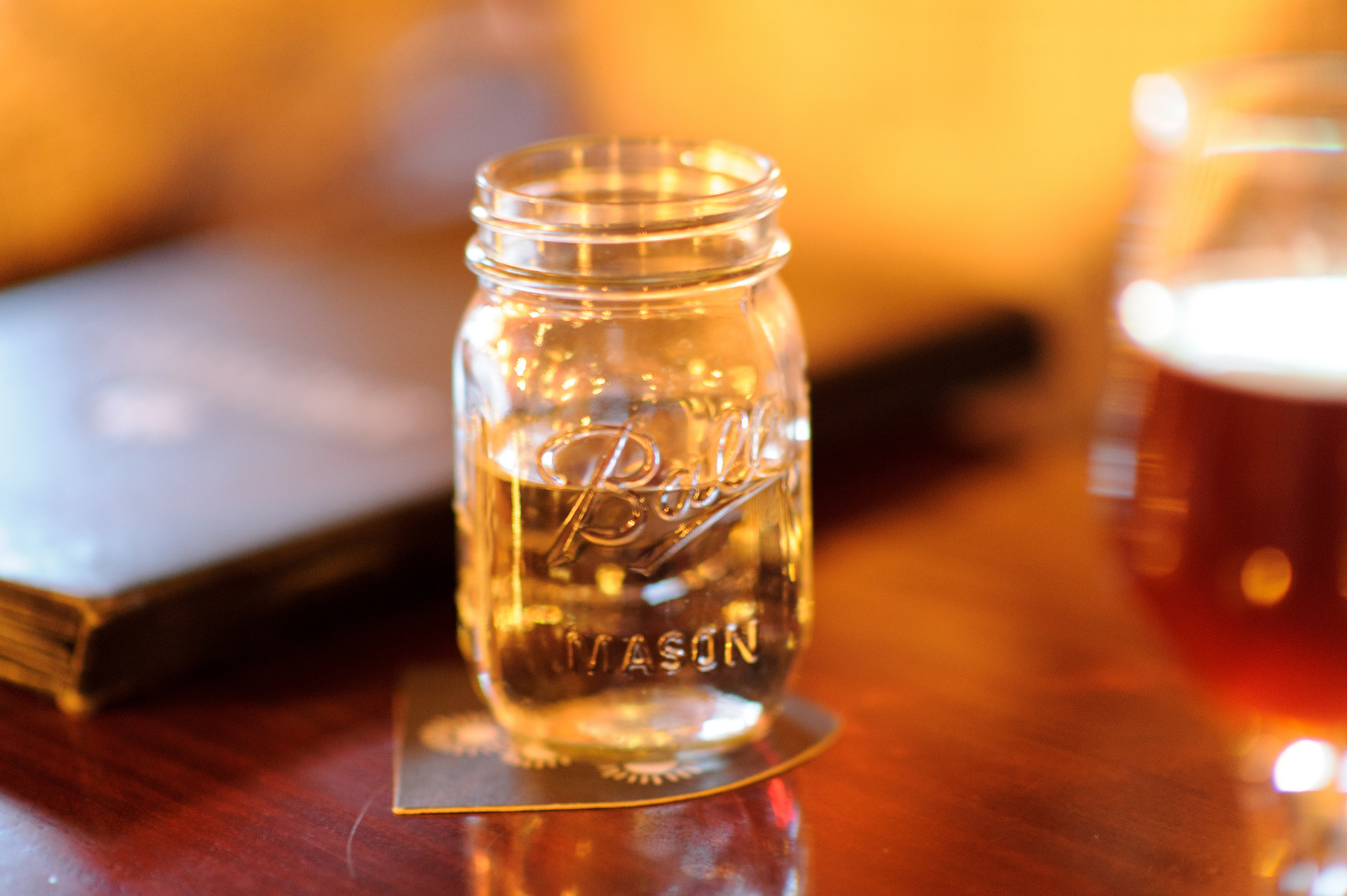 For eats, Lord Hobo does New American cuisine and does it well. There are snacks, sides, small plates, salads and sandwiches all on the menu, along with entrees for hungry guests. Brunchgoers would do well to check out the cocktail list, which offers some special additions for the in-between meal. Multi-day stays near Inman Square can be accommodated in the Hampton Inn Boston Cambridge.
The Publick House in Brookline, MA
The Publick House in Brookline has a long list of accolades to its name, with Food & Wine Magazine, The Boston Globe, Boston Magazine and Improper Bostonian being just a few of the publications to have recognized it. The menu is a mix of classic bar food, including burgers and sandwiches, complemented by starters and salads.

To drink, there’s draft beer, bottled brews and wine. All of the selections do change from time to time, and you can stay up to date on them here. The Publick House hosts events, too, from time to time, so keep an eye out for that if you’re planning to drop in. For overnights in the area, the Beacon Inn in Brookline is a convenient spot.
Of course, there are many more places to get into the bar scene in Massachusetts. To see some additional spots, click here. And if you’d like to get a taste of the Massachusetts Craft Brewers Trail, which encompasses more than 60 Bay State breweries, just click here.
Do you have a favorite bar that you’ve been to in Massachusetts? Let us know below in the comments!
Photo at the top: Pretty Thing glass at Lord Hobo by Eric Kilby via Flickr