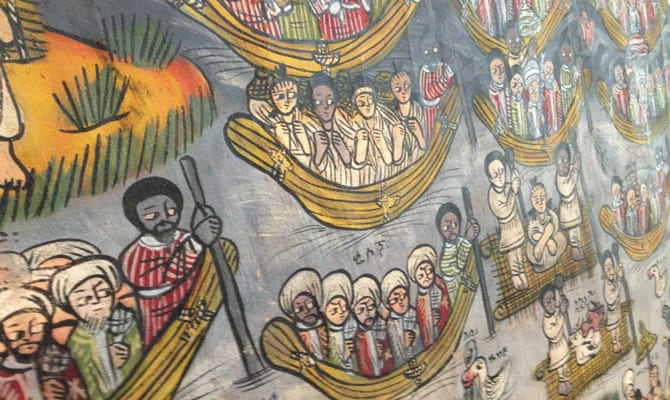 Even among Massachusetts’ many immersive museums, the Museum of Russian Icons in Clinton stands out.
This central MA institution houses the largest collection of Russian icons in North America, an assembly that is unmatched outside of the artifacts’ native Russia.
Recognized by The Boston Globe multiple times for its excellent exhibits, the Museum of Russian Icons is a superb stop for art aficionados, history fans and students of culture.
Here’s a peek inside. 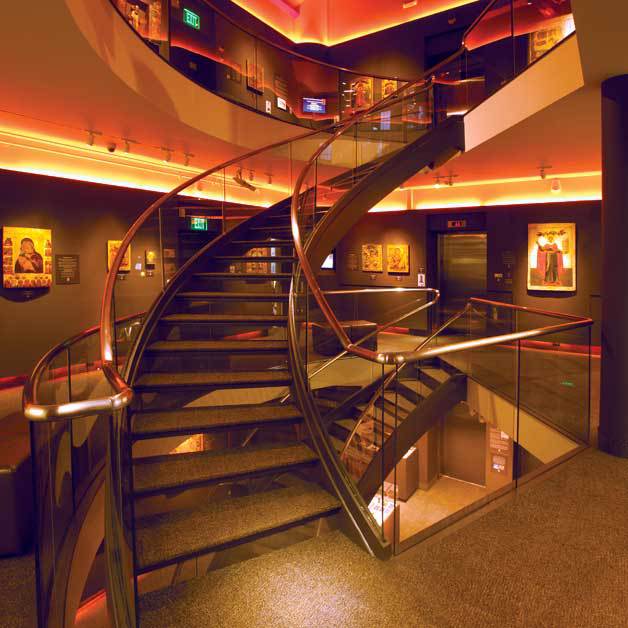 While the museum’s icons date back hundreds of years, the Museum of Russian icons itself is a far more recent endeavor. It was founded in 2006 by Massachusetts art collector Gordon B. Lankton, and contains more than 1,000 unique pieces. Once upon a time, the building was actually an old mill, but it’s much more welcoming and spacious nowadays.
The artifacts inside span a variety of media and material; the physical icons, a distinct, symbolic part of Russian society since the large-scale conversion to Orthodox Christianity around 1,000 years ago, make up the most significant part of the collection, but there are a number of paintings, prints and other works as well. 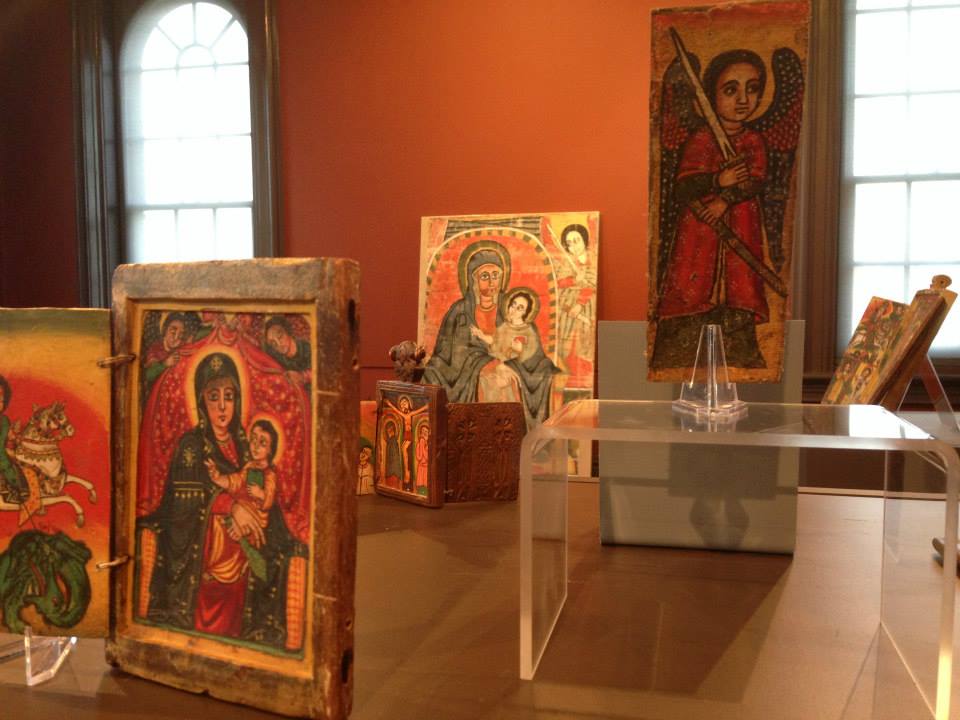 Along with permanent attractions, the Museum of Russian Icons also hosts a series of special exhibits, which rotate every few months. Siberia Imagined and Reimagined, one such display that was shown at the museum from September 2014 through early January 2015, brought the work of several Siberian photographers to the United States for the very first time.
Secret Symbolism: Decoding Color in Russian Icons, which the museum showcased during early 2014, helped visitors decipher the meaning behind colors and hues in sacred paintings. This year, there are already a couple of special expositions on the way, with the first one due to arrive shortly. 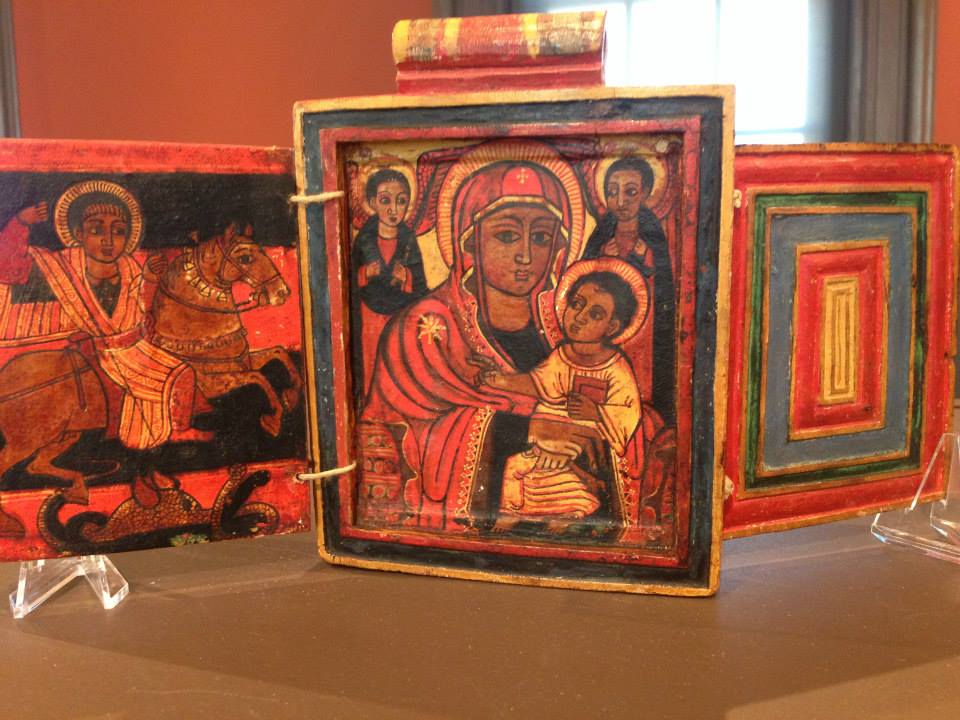 Ethiopian icons at the Museum of Russian Icons via Facebook

After browsing icons, the museum’s Russian Tea Room is the place to go. This self-described “most beautiful tea room in the region” lives up to its billing, offering charming scenery, as well as a number of tea and coffee choices, of course. To munch on, there are traditional Russian snacks, plus Moscow chocolates for any visitors who have a sweet tooth. 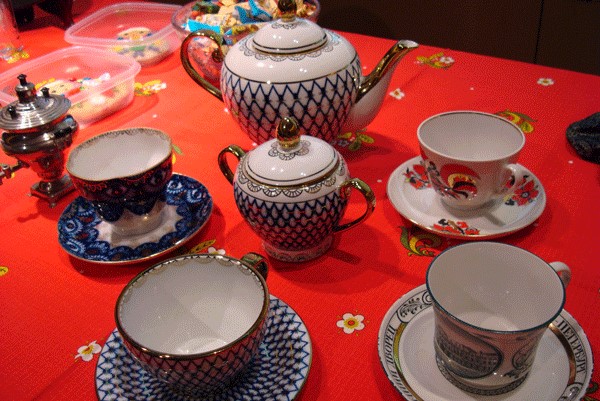 When it comes to planning a visit, the museum’s website has all the details covered. The hours are from 11:00 a.m. to 3:00 p.m. Tuesday through Friday and from 9:00 a.m. to 3:00 p.m. on Saturday; both Sunday and Monday are off-days. Overnights in the area are made easy as well, as the museum website has a list of suggestions for nearby lodgings.
Keen to experience more history in Massachusetts? You can learn about many more museums, heritage trails and significant sites here and here.
What’s one historical spot in Massachusetts that you’re looking forward to exploring? Let us know below in the comments!
Photo at the top courtesy of the Museum of Russian Icons via Facebook