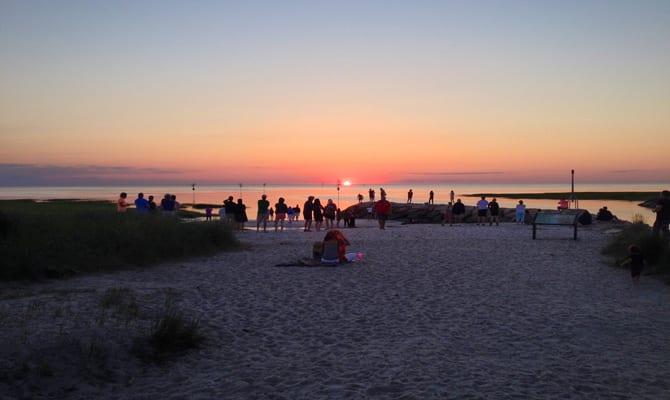 The ‘season’ on Cape Cod typically lasts from Memorial Day through Labor Day, although in recent years, it’s been known to spill over a bit closer to Columbus Day.
While summer on Cape Cod is spectacular, the quiet weeks, especially those leading up to and following the season, offer some of the best time to explore. The weather during those times is superb and there’s less company on the peninsula as well.
For many, the most popular spots during the offseason are the same ones to visit once the calendar turns to fall, or turns back towards spring. At the top of the list has to be Rock Harbor in Orleans. 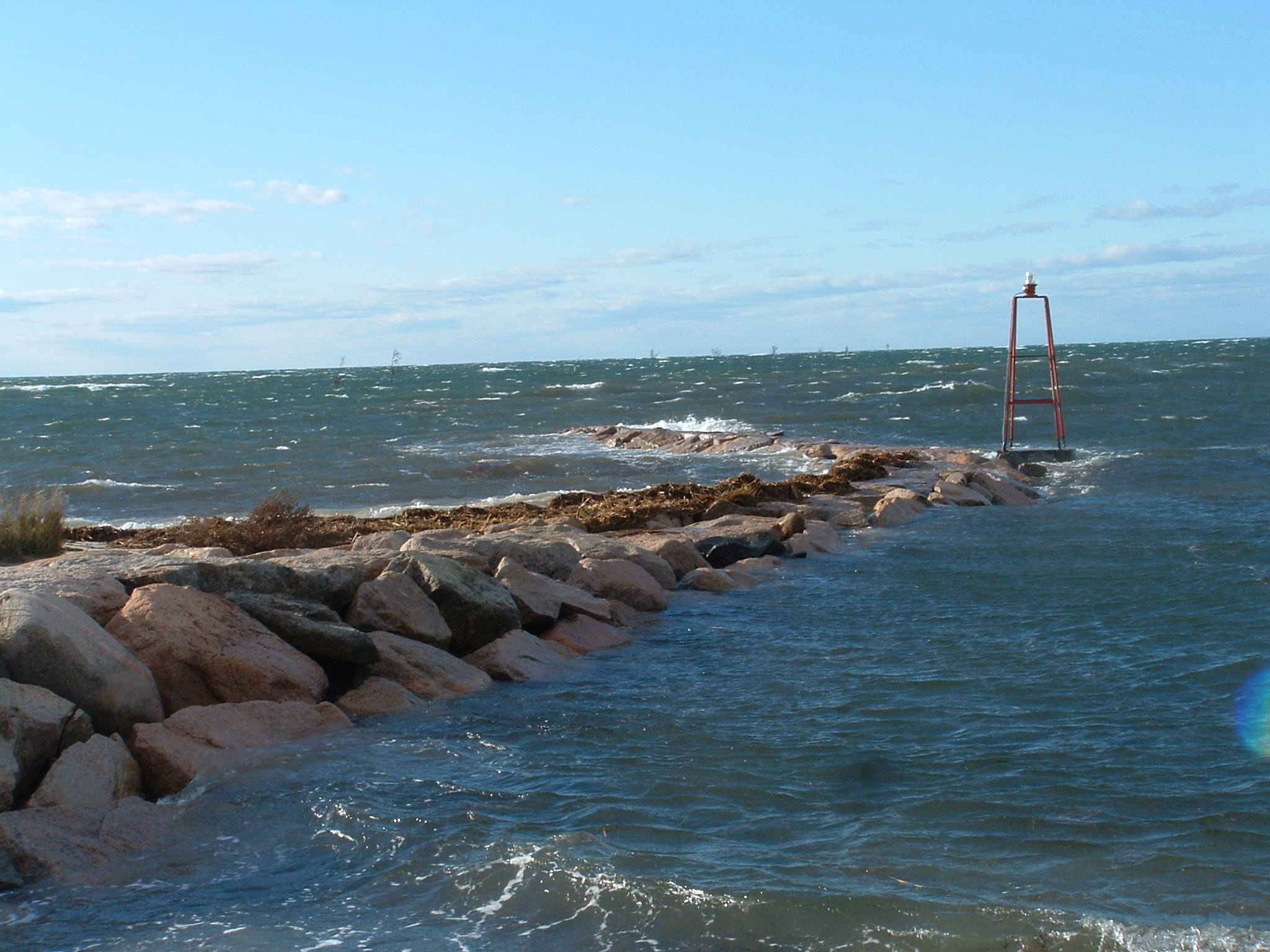 Located at the point on Cape Cod where the shoreline begins to drift northward, the magnificent Rock Harbor is a place that is packed to the gills during the summer and, not surprisingly, can be pretty busy in the offseason as well.
Rock Harbor is an area split into two parts. The western side is the side most frequently visited, and it is where the fishing and charter boats reside. Leading into the harbor is a line of young pine trees, which are sunk into the mud. These are adorned with reflective street signs, which provide a one-of-a-kind view for boaters and those on shore. 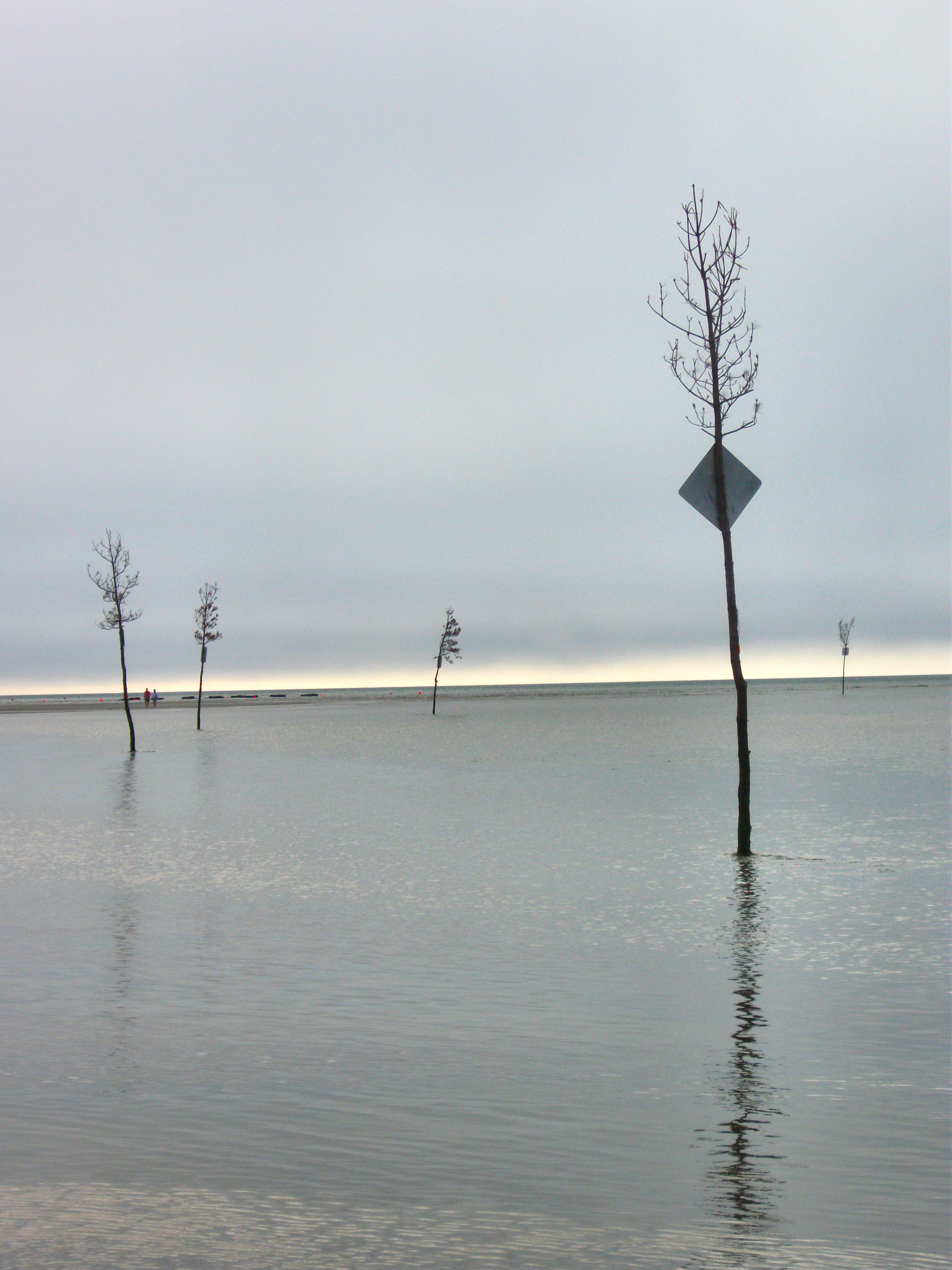 Signs in the mud

During the summer, it is common for the small beach on the western side of Rock Harbor to be packed with people well into the evening. There are no fees to park there, which is always a bonus, too.
Often times, the lot is filled to capacity in anticipation of perhaps the most spectacular sunset Cape Cod has to offer. Once the sun dips into Cape Cod Bay, the throngs of onlookers will normally burst into applause before heading back to their cars. It is a nearly perfect spot, as long as the weather cooperates, of course. 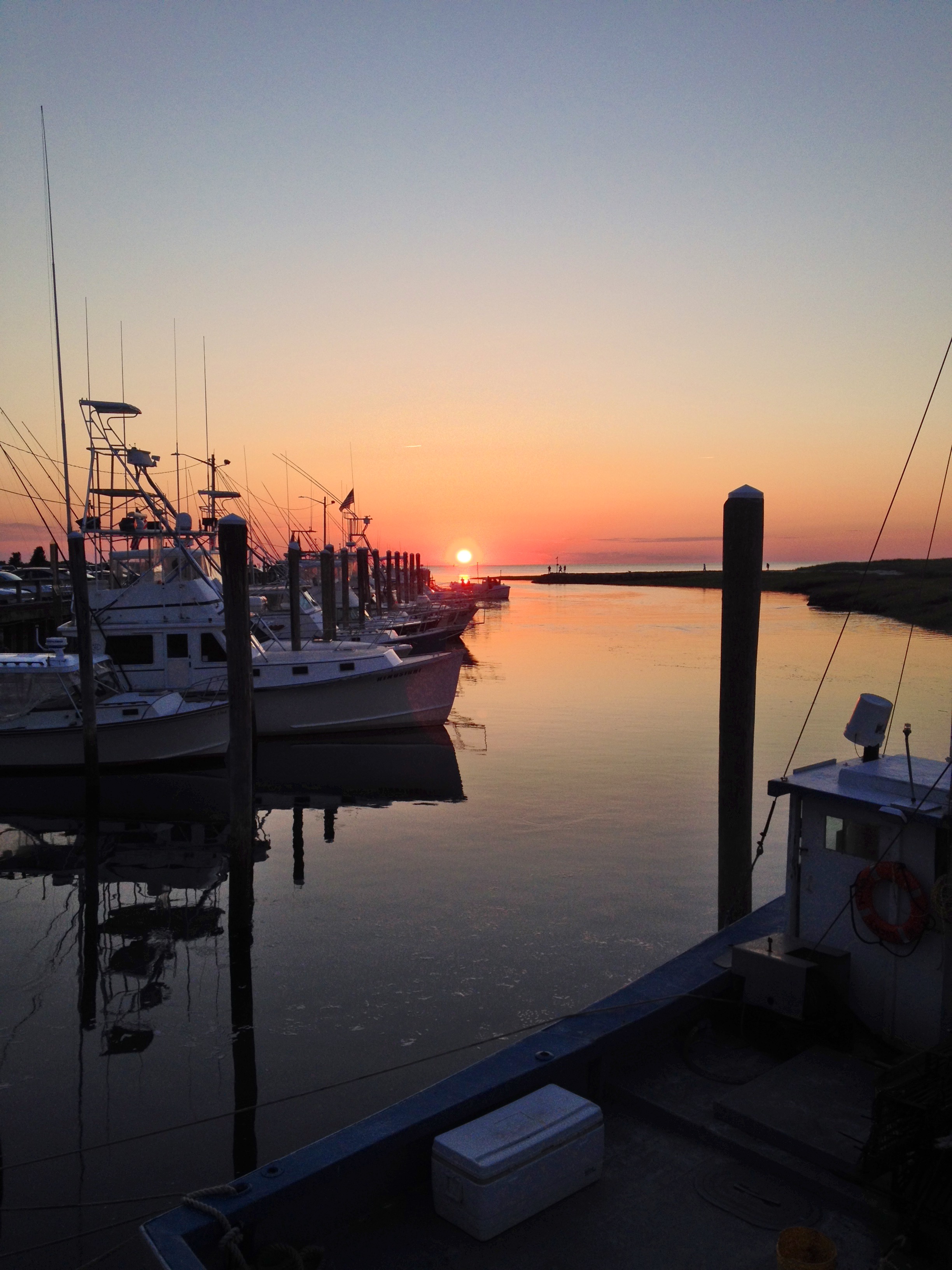 Before summer has begun, or after it has ended, Rock Harbor is much more accessible, and there is just about always a free parking spot to be had. It is during these times, when the ocean waves are not drowned out by the crowds, that Rock Harbor can truly be appreciated.
First things first, leave your car and walk onto the sand. There is a marker alerting you to the historical significance of Rock Harbor. It was in 1814 that the Battle of Rock Harbor took place in the vicinity of the titular harbor. Though not by any means a major battle of the War of 1812, it is an interesting side-note to an otherwise typical day at the beach.
During the summer, parked in the harbor is another piece of Cape Cod history. The famous CG 36500 motorized lifeboat rescued 33 of 34 sailors on the SS Pendleton, which had wrecked off of Chatham in 1952. The 36-foot long vessel is kept at the nearby Nauset Marine East in East Orleans during the rest of the year.
In any case, Rock Harbor is a sight to behold, with or without the famous lifeboat. When the tide is low, the flats stretch away from the shore for hundreds of yards. You can even touch those young pine trees, which double as vessel guides. Walking west leads across Rock Harbor Marsh and eventually to Little Namskaket Creek, a very secluded area perfect for reflection or meditation. 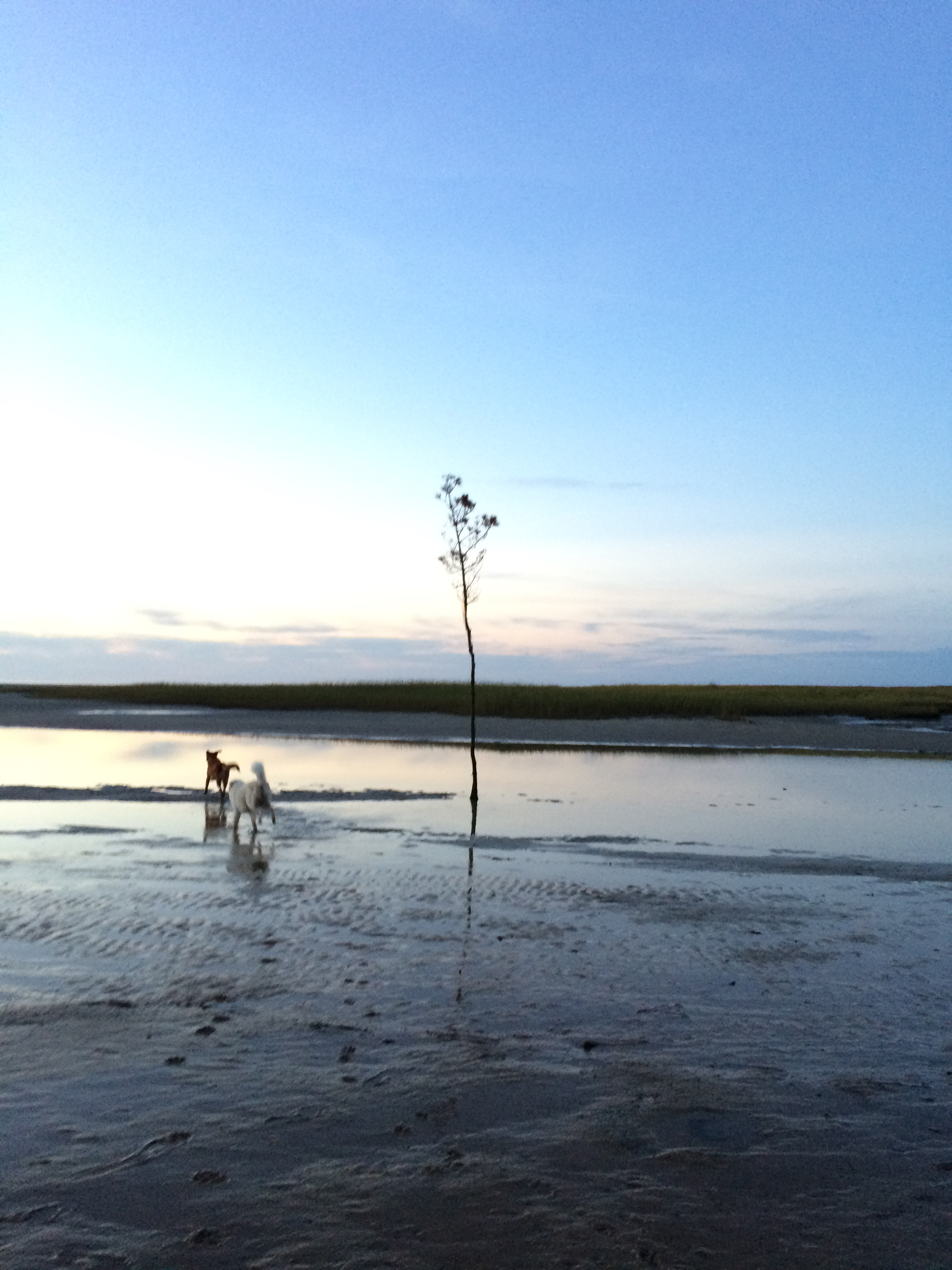 A quiet moment at Rock Harbor by Ashley Bilodeau Photography

The east side of Rock Harbor provides an even more private journey. Many visitors only know of the main entrance to the harbor and totally miss out on half of this spectacular site. The ‘other side’ of Rock Harbor is located on Dyer Prince Road and although it has a good-sized parking lot, it is much more of a hidden gem than the more popular west side.
From the parking lot, a walk down a sandy pathway or through the beach reeds stretching overhead leads to the water and (possibly) an even more gorgeous view. The sunset from this side is amazing. Though you can see and hear others only 50 feet away across the water, it feels as though the fabulous landscape is there just for you.
Rock Harbor is certainly a top destination during the summer on Cape Cod, but the offseason brings ample opportunity to enjoy and explore this magnificent location in a more intimate way. Make sure it is on your list when you visit Cape Cod this year!
Christopher Setterlund is a 12th Generation Cape Codder. For more on Cape Cod, check out his first book In My Footsteps: A Cape Cod Travel Guide.