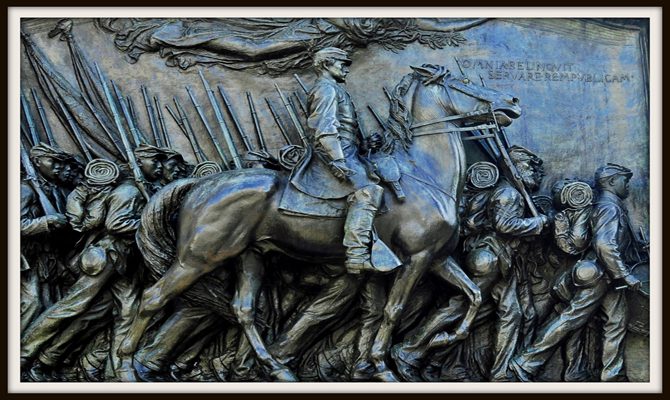 Few people, if any, have done as much as Martin Luther King, Jr. to make the United States of America a better place.
On Monday, January 19, Massachusetts will commemorate and pay tribute to the towering legacy of Dr. King and his life’s work through a series of events taking place around the Commonwealth.
Read on for a roundup of what’s happening, where you can find it and how you can participate.
In Boston, the Museum of African American History will host a 1:00 p.m. service to honor Dr. King, which will take place at Faneuil Hall. There, the museum’s Executive Director Beverly Morgan-Welch and Mayor Marty Walsh will join with the Boston Youth Symphony Orchestra to present the program, including a concert, storytelling and more. The event is free and open to all.
For film fans, the movie Selma will also be screening at a number of theaters in Boston, including AMC Loews Boston Common, Regal Fenway Stadium and AMC Assembly Row 12, to name just a few.
On Nantucket, where the Museum of African American History has another location, there will also be a celebration for Dr. King’s birthday. For additional information on that, call 508-228-9833. 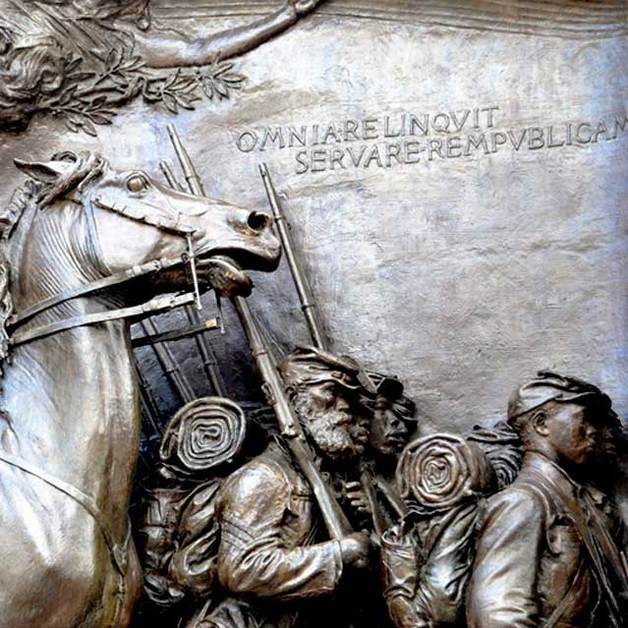 A scene from the Museum of African American History in Boston

Just an island hop away, on Martha’s Vineyard, the African American Heritage Trail gives residents and visitors a handy way to trace the island’s important historical role at their own convenience. The village of Menemsha was once a haven for those fleeing the Fugitive Slave Act, and outside of Oak Bluffs, along Beach Road, there’s a Victorian home that was once visited by Dr. King and by Malcolm X. You can learn more about the role that Martha’s Vineyard played in black history here.
In Mansfield, the National Black Doll Museum of History & Culture will debut a new art exhibit, titled Legacy, Life & The Dream of Dr. Martin Luther King, Jr. on January 19th. The exhibit is set to feature essays and poems, as well as visuals and fine art, that reflect the dream of Dr. King. 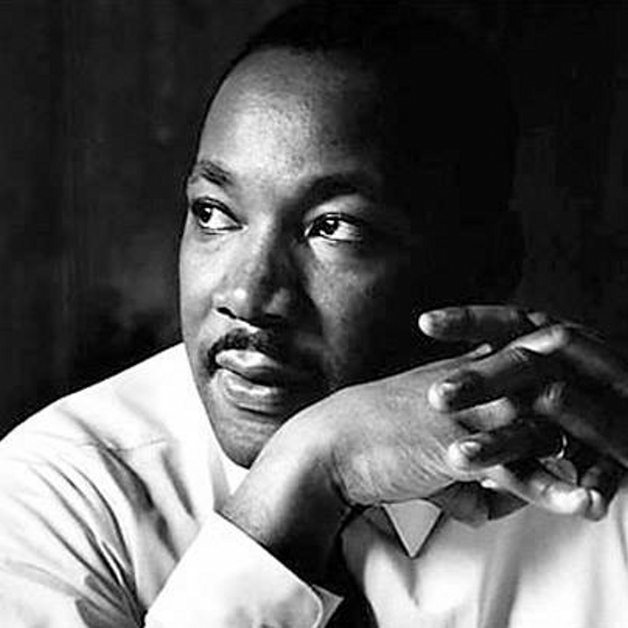 New Bedford’s annual Martin Luther King, Jr. Day of Remembrance will take place on Sunday, January 18, a day before the holiday, at the First Unitarian Church in the city’s downtown area. The theme of this year’s celebration, which begins at 3:00 p.m., will be “Justice for All” and it will include musical performances from a variety of local groups.
On January 19th, Springfield will also host a celebration of its own inside the MassMutual Center. Starting at 11:00 a.m. and lasting to 1 p.m., “Walking in His Footsteps” will pay tribute to Dr. King’s memory through music, dance and spoken word, courtesy of MLK Jr. Family Services. “Walking in His Footsteps” is free and open to the public. 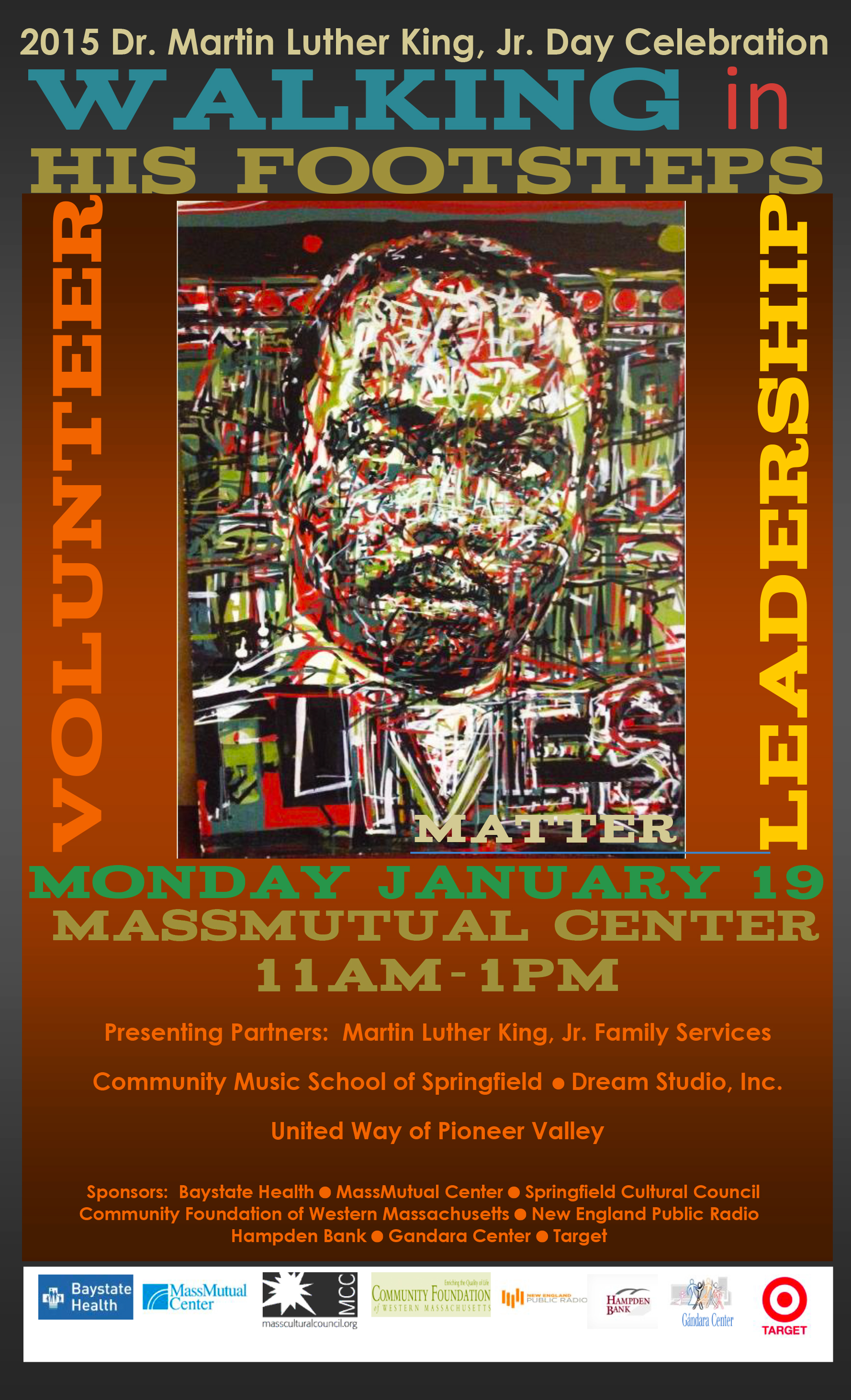 With February being Black History Month, there will also soon be several special events and activities taking place around Massachusetts. For a look ahead at those, just click here.
Enjoy the holiday, everyone.
Photo at the top: The memorial for Robert Gould Shaw and the Massachusetts 54th Regiment, one of the first official African-American units to fight in the American Civil War. This sculpture, a part of the Boston Black Heritage Trail, can be found on the Boston Common. Photo courtesy of Tony Fischer on Flickr.