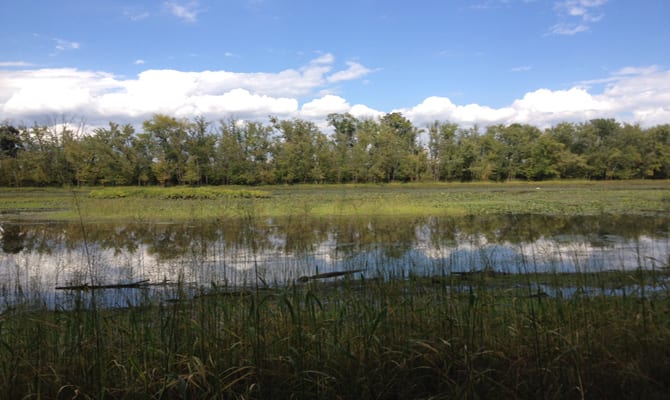 Arcadia Wildlife Sanctuary in Northampton and Easthampton is Mass Audubon’s flagship sanctuary in the Connecticut River Valley. Sandwiched between the two cities’ downtown areas, its 700+ acres of forest, river, wetlands, and restored grasslands are remarkably diverse and easily accessible.
Even though the wildlife sanctuary has been around from more than 70 years and thousands of visitors have walked the trails, canoed the river, or taken a program, you might be surprised by some of Arcadia’s lesser known history and inhabitants.
Read on to learn some more about the sanctuary and what makes it a special spot. 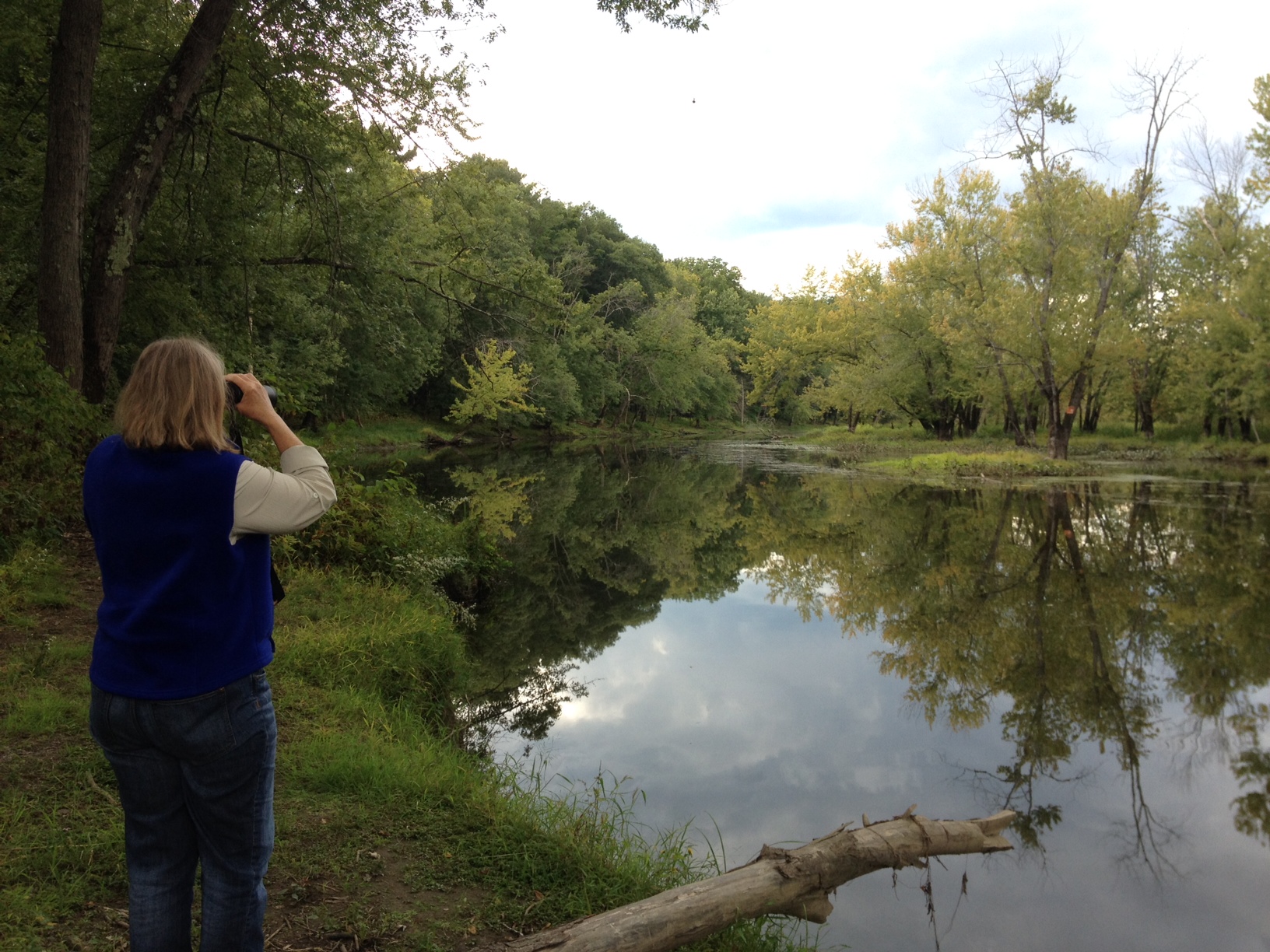 A River Runs Through It
The heart of Arcadia is an ancient oxbow of the Connecticut River. You know the large oxbow visible from Interstate 91? It used to be a part of the river prior to 1840, when the river changed course and separated the bend from the channel. That same process occurred 800 years ago directly to the west, meaning that if you were on what is now Arcadia’s Fern Trail back then, you would have been in the river!
Hotel Heronry
Located in the wetland known as Ned’s Ditch (sadly, the origin of this moniker remains unknown) in the middle of the meadows is a great blue heron rookery. For those who are not steeped in ornithology, a rookery is the place where great blue herons nest communally. 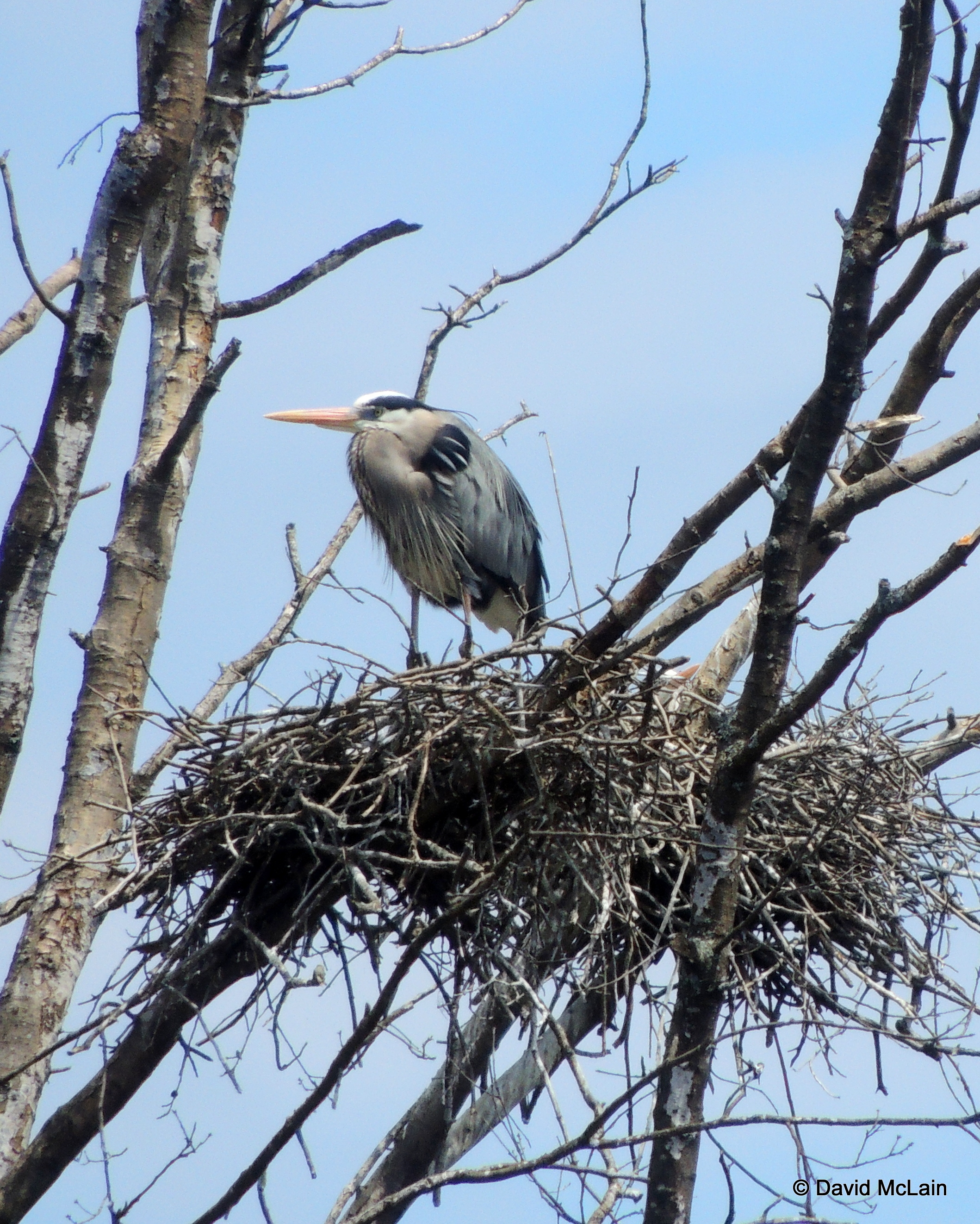 Herons typically use the same rookery every year, until, eventually, the trees collapse. As many as 59 nesting pairs have called this rookery home. And more recently, a pair of bald eagles successfully nested here as well!
Bird’s-Eye View
The viewing tower (think big tree house) on the Fern Trail has been overlooking the marsh for decades. From the tower, you can observe ducks, geese, herons, otters, beavers, and many more critters. In the winter, you can see out through the trees to the Arcadia Meadows, too. 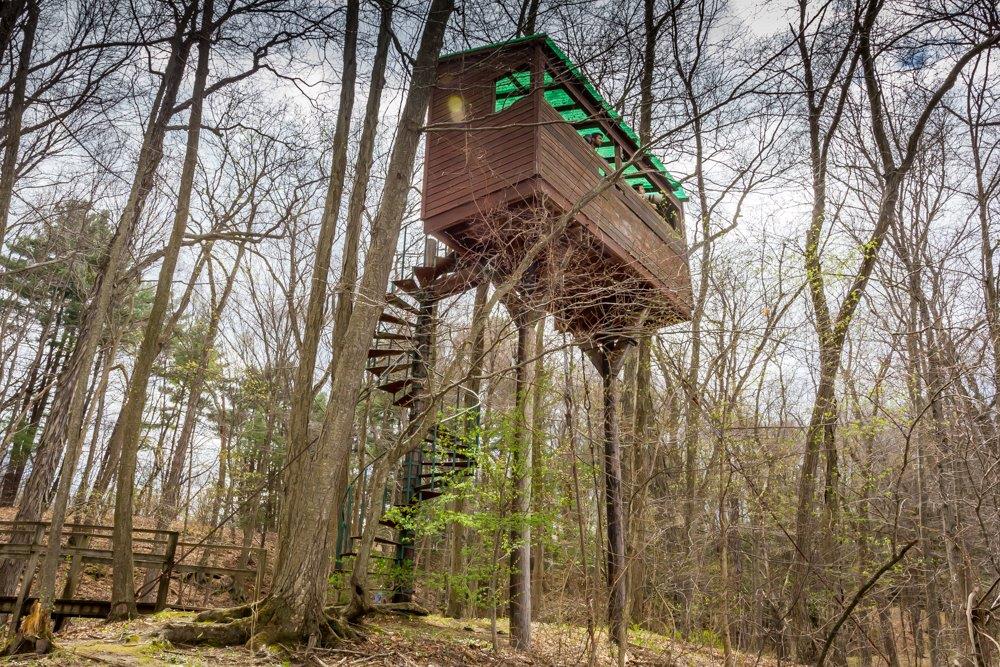 Looking up at the observation tower by Phil Doyle 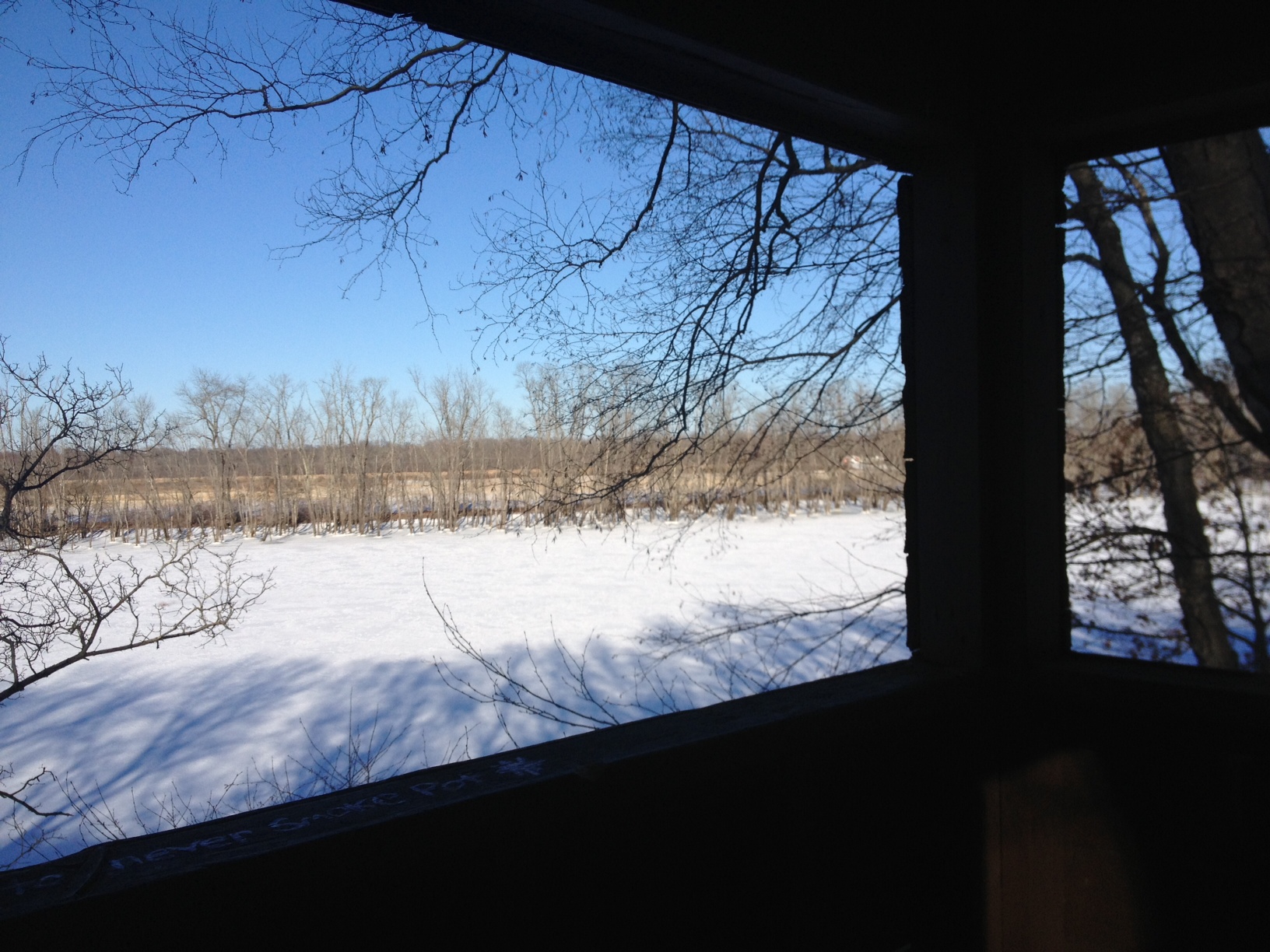 The view from the tower during winter by Mass Audubon

The tower sits squarely in the yearly floodplain, and markers on the tower’s legs indicate just how high the water level has reached during two of the area’s biggest storms (the highest coming from the Great New England Hurricane of 1938).
Imperiled but Protected
Arcadia is home to three “Priority Natural Communities” that are state listed as rare and imperiled, which means these communities of plants are found in only 20 or fewer locations across the Commonwealth. The most visible from the trail network is the floodplain forest. This forest contains lovely large silver maple, shagbark hickory, and black birch trees, a treat for the budding botanists out there.
Nature Sounds

Arcadia is home to one of Mass Audubon’s universally accessible multi-sensory interpretative trails. The goal of these trails is to create a richer experience for visitors with a wide range of vision, hearing, and mobility levels. In addition to Braille signage and a rope-and-post guiding system, Arcadia’s Sensory Trail features an audio tour that you can download or listen to via cell phone.
Jonah Keane is the Sanctuary Director at Arcadia Wildlife Sanctuary.