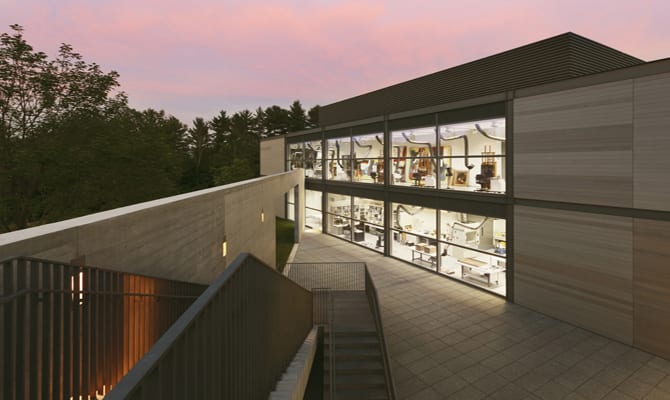 Picked out by The New York Times as one of New England’s most charming communities, Williamstown, Massachusetts has a cultural presence fit for a city many times its size.
The Northern Berkshires town, which sits at the intersection of Massachusetts, New York and Vermont, is home to one of the country’s leading art institutions and a Tony award-winning theater festival, not to mention great restaurants and outdoor spaces.
All of these attractions can be found in the Williamstown Cultural District, which spreads out from the center of town. The district was designated in June of 2014 by the Massachusetts Cultural Council, and for travelers, there’s no better place to get a sense of what Williamstown is all about during their visit.
Here’s a quick tour. 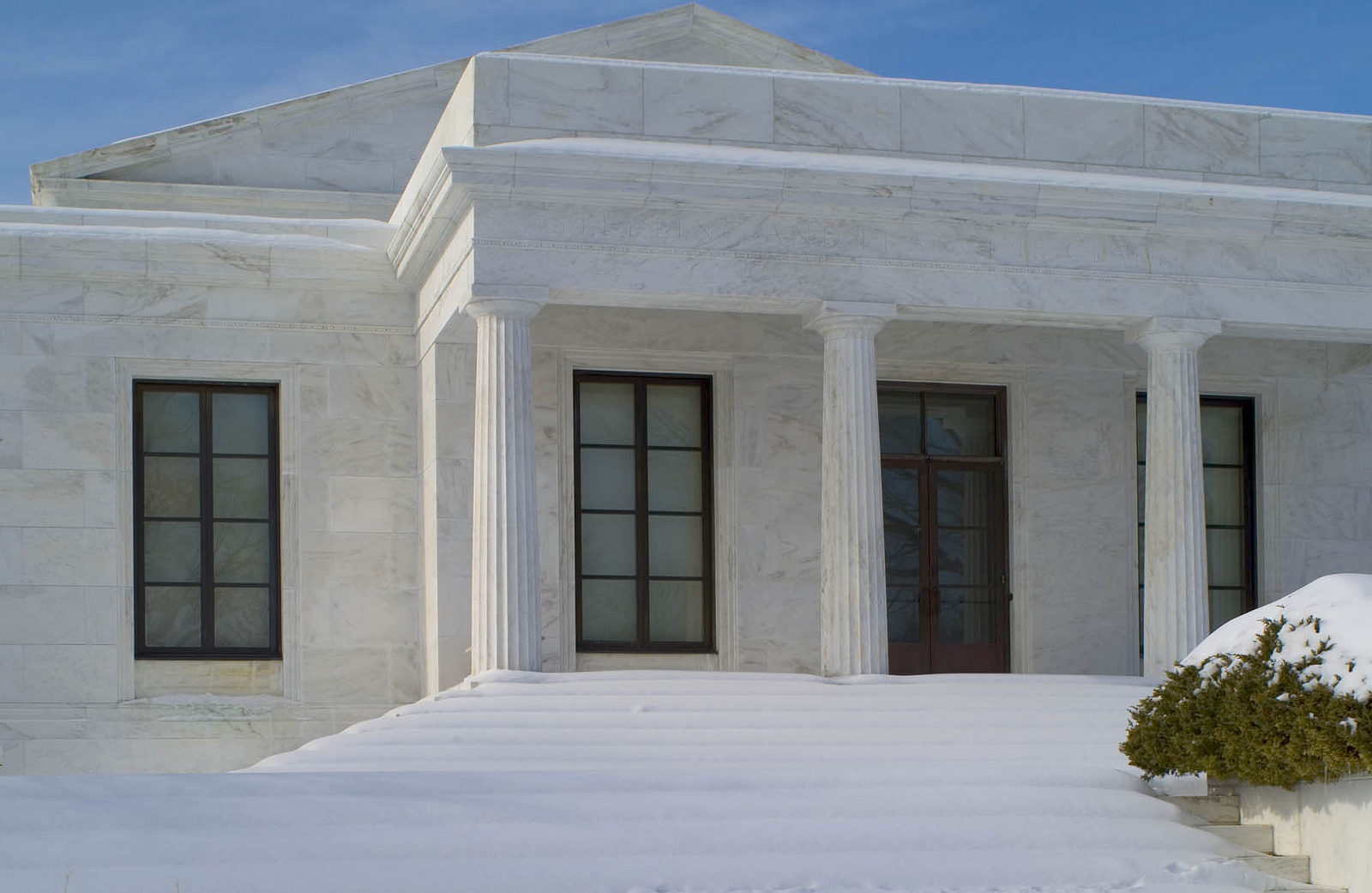 The Clark during winter

The Sterling and Francine Clark Art Institute, known much better to residents and frequent guests as The Clark, is an excellent place to start. The Clark is routinely rated as one of the top museums in both Massachusetts and the entire country, featuring a collection that would put a smile on any curator’s face. Monet, Degas, Cassatt, Homer and Sargent are just a few of the household names whose works adorn the walls, inside of which museumgoers can also view more than 30 paintings by famed Impressionist painter Pierre Auguste-Renoir.

Dancers in the Classroom by Edward Degas at The Clark

In addition everything that’s on display, the Clark hosts a variety of events each month, ranging from yoga to film screenings. The museum’s galleries are open Tuesday through Sunday from 10:00 a.m. to 5:00 p.m.; admission will cost $20 at the start of 2015, except for members, children under 18 and students with I.D., who get in for free.
For a little exercise after the art, travelers need not look far. Stone Hill, where the Clark’s Lunder Center is located, offers majestic views of the Taconic Mountain Range, as well as the Green Mountains and Mount Greylock. Speaking of the latter, Mount Greylock State Reservation is also accessible from Williamstown, giving hikers a readymade adventure. Mount Greylock’s peak provides the highest lookout point in Massachusetts, rewarding those who scale it with a panorama that can stretch to 90 miles in every direction during clear days. 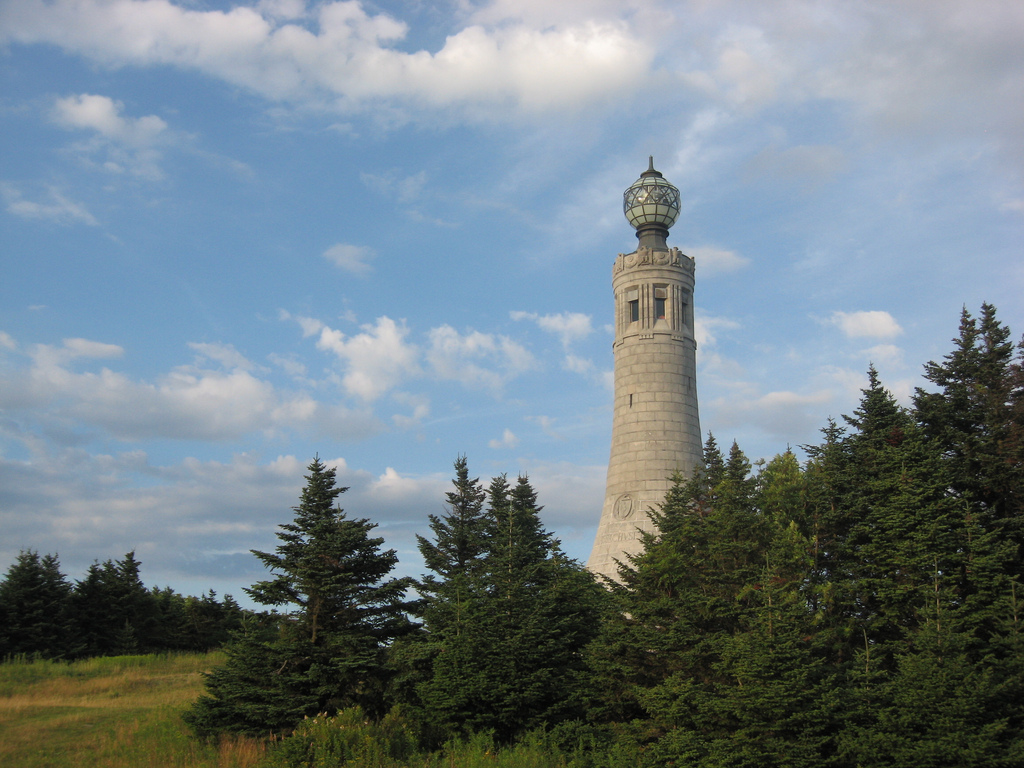 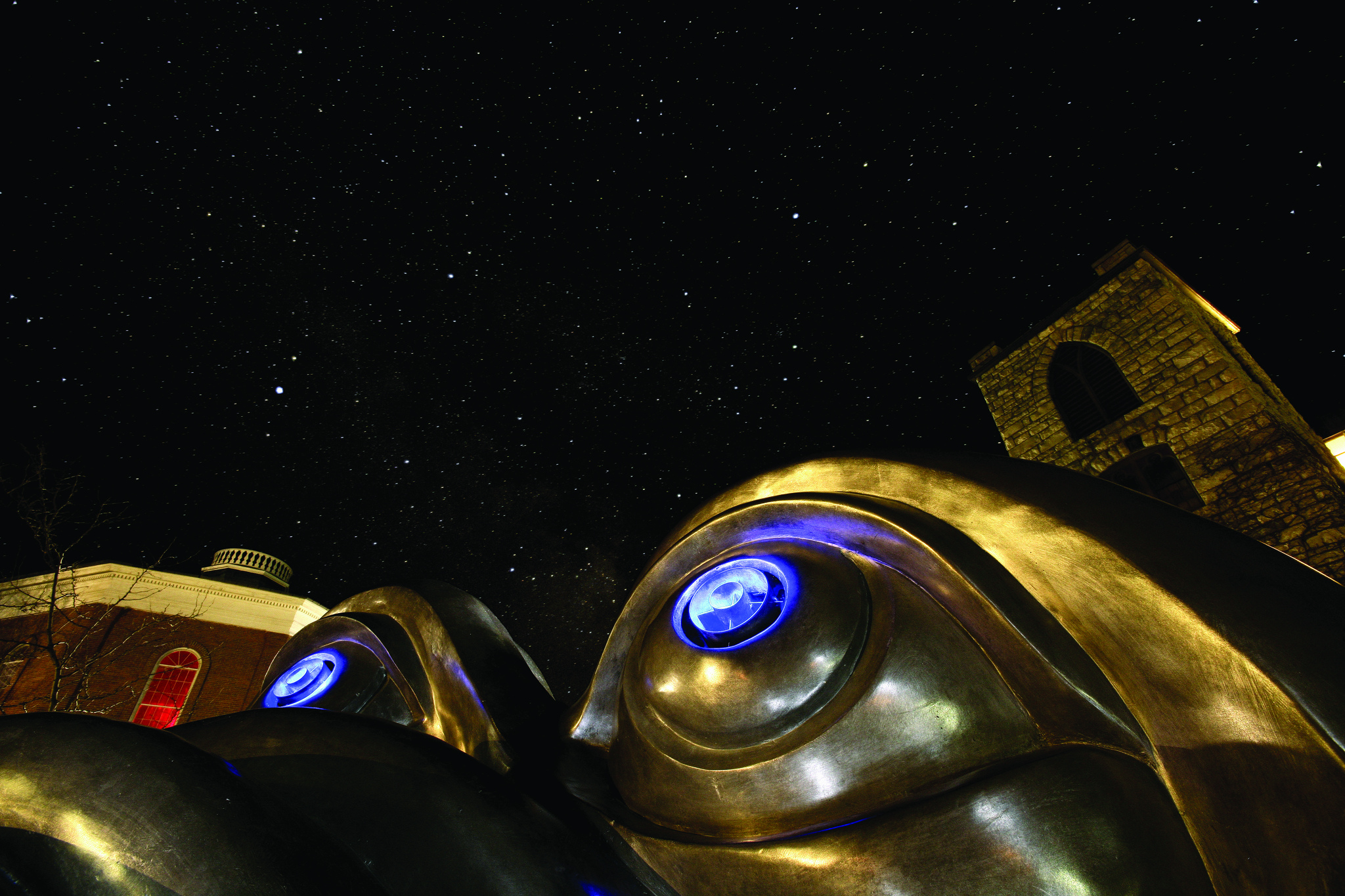 Along with classical and contemporary art, the performing arts are a big part of what makes Williamstown special. The Williamstown Theatre Festival has been making summer in the Berkshires more interesting for more than five decades, bringing award-winning actors, directors and playwrights to the area each July and August. The Tony award-winning festival, charmingly nicknamed WTF, won’t publish its 2015 schedule for quite some time, but early planners would do well to keep an eye on website and snap up tickets once they’re available for the summer. 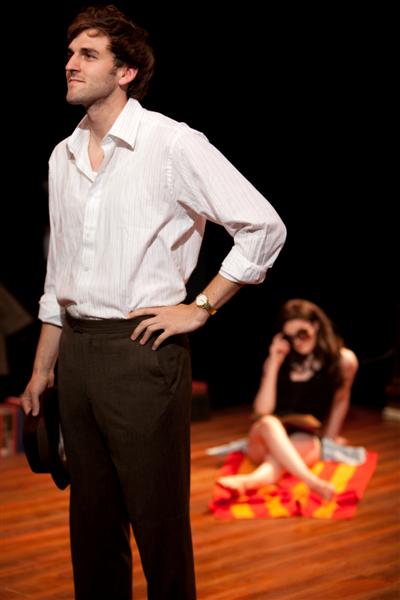 “After the Revolution” at the Williamstown Theatre Festival by Sam Hough

Of course, Williamstown is not without a place for those with slightly more commercial interests. Spring Street, which is within easy walking distance of the museums, has a wide range of boutique stores for shoppers, including books, pottery, jewelry, antiques and spirits. To grab a bite, Coyote Flaco is great, and situated just south of the town center. Mezze Bistro + Bar, another tasty place to eat, is right next-door.
Finding a place to sleep over in Williamstown is no trouble at all, either. Ingalls Crossing Farm Bed and Breakfast is absolutely beautiful, as well as conveniently located. The House on Main Street B&B and The Williams Inn are two more good choices, both of which allow visitors to rise right in the heart of town.
You can learn even more about Williamstown and what goes on there throughout the year here. For more information on all of Western Massachusetts, just click here.