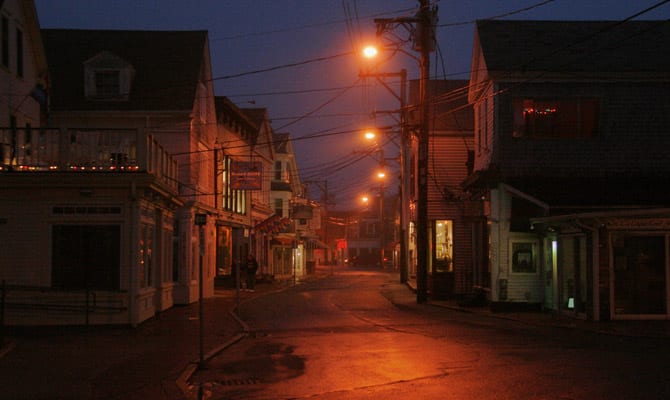 The first responsibility of any good ghost tour guide is to take as many ghost tours as possible. As the founder of Northampton’s Valley Ghost Tours, I’ve been all over Massachusetts, checking out the state’s finest ghost tours.
It’s a blessing and a curse: I’ve learned a lot, but I’ve also found myself jumping at shadows for days afterwards! Here’s a rundown of my favorite ghost tours, from the educational and historical to the absolutely terrifying.
BEST HISTORY
Everyone has heard of the Salem witch trials, but Hocus Pocus Tours will make you see the trials — and Salem — in a whole new way. The stories on this tour flesh out the victims of the trials and those who accused them, stirring feelings of empathy, compassion, and horror. Hocus Pocus Tours made me see the witch trials as part of a historical continuum that’s still in progress today. 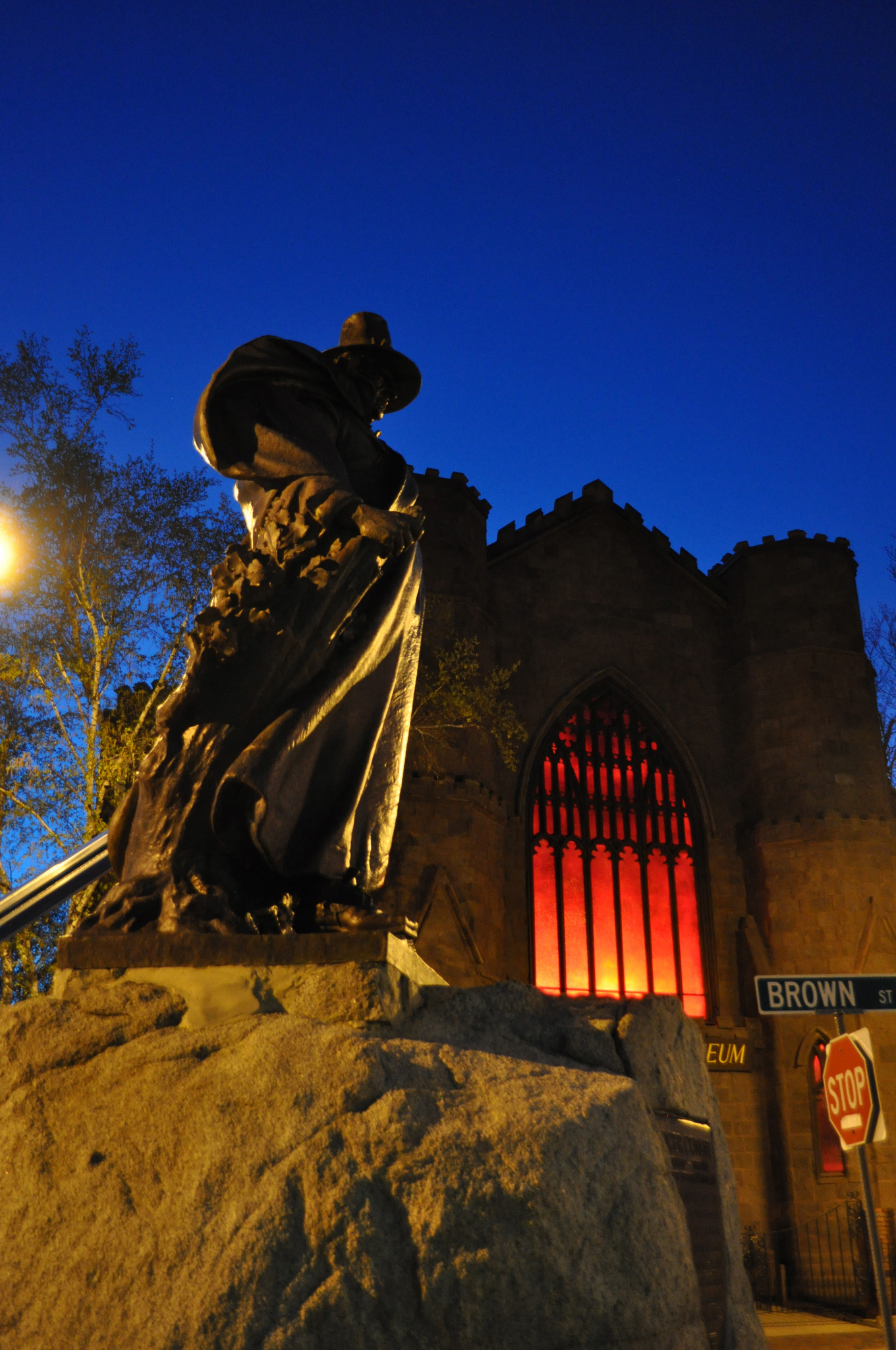 I came away from the tour with a better understanding not just of the trials and of Salem, but of the United States, and even myself. The ghost stories are great, too! Hocus Pocus offers tours year-round.
MOST FAMILY-FRIENDLY
All tour-goers with Provincetown Ghost Tours receive a glowstick bracelet to “ward off spirits,” a whimsical touch that sets the tone for the rest of the tour. From the fire-alarm-pulling ghost of a peevish sea captain, to an apartment-dwelling ghost known to stroke residents’ hair, the stories are a mix of funny, creepy, and historical. Most of the tour takes place on the colorfully lit main streets of Provincetown, an attraction in itself.
The tour does have some creepy moments — the group splits up to ghost-hunt in the vast town cemetery — but, protected by their glowsticks, the youngest of the group were the bravest ghost hunters of all. Provincetown Ghost Tours runs tours from early June to the end of September, with special tours near Halloween. 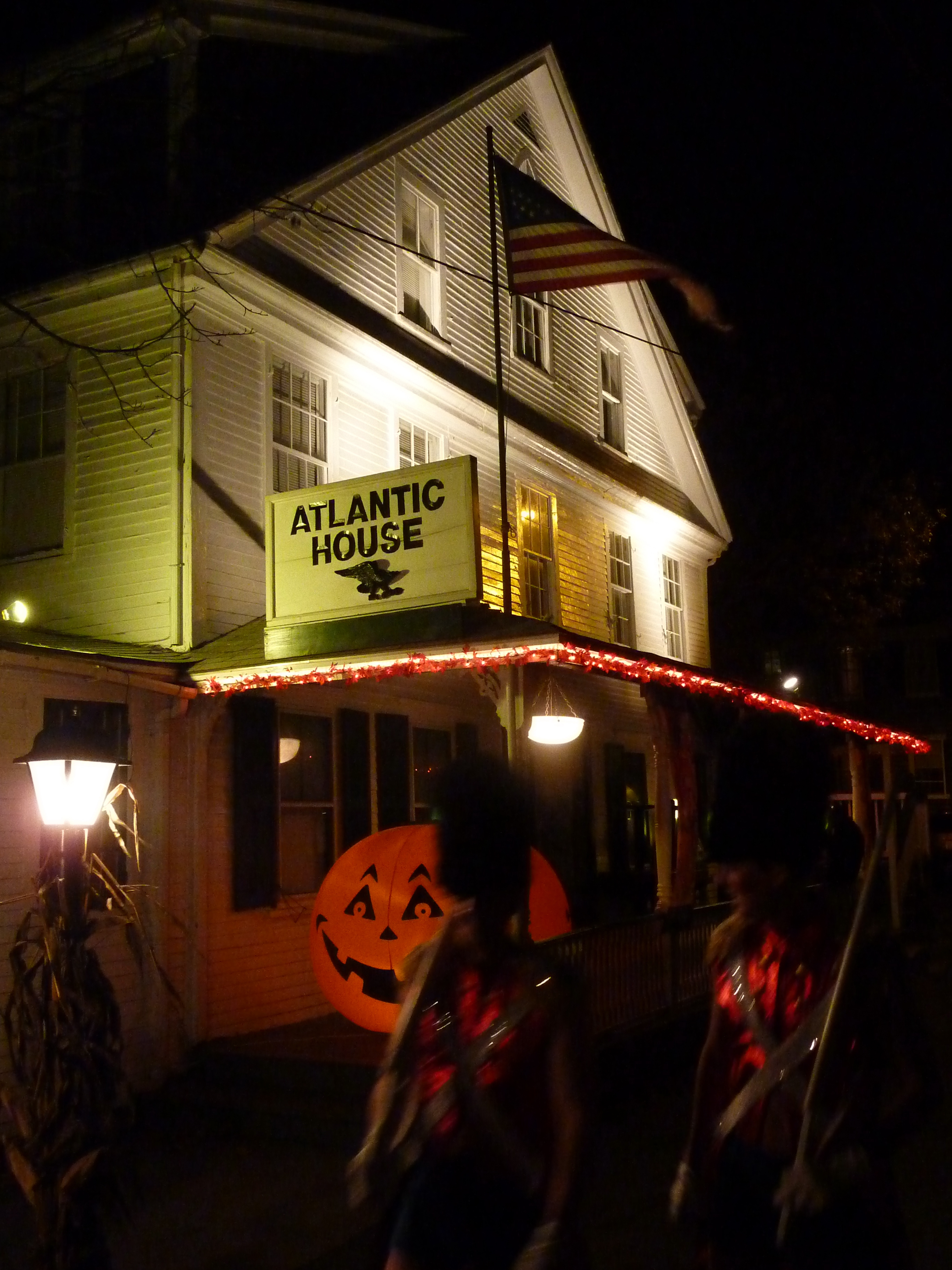 SCARIEST
Barnstable Village’s Ghost Hunter’s Tour will terrify all but the most hardened paranormalists. Unlike many ghost tours, this tour actually enters haunted buildings. Derek, founder of the tour and its sole guide, slowly ramps up suspense with expert narration. Tour-goers enter the ancient town cemetery to record the voices of the dead — the night I was there, with freakishly convincing results.

Photo: Fog settling over Barnstable via chany crystal on Flickr

The culminating event is a claustrophobic twenty minutes spent inside a pitch-dark jailhouse built in the 1690s. The number of people unable to complete the tour was a testament to its creepiness. Barnstable Village’s Ghost Hunter’s Tour is a unique and scaretastic experience — one of my favorite ghost tours of all. The Ghost Hunter’s Tour runs on Monday and Friday nights, April 15 to November 15. A less scary version is also offered on the other nights of the week.
Annie Keithline is the founder of Valley Ghost Tours in Northampton, Massachusetts. Expect to shiver, laugh, and learn things you never dreamed could have happened! Valley Ghost Tours runs tours from April to the end of October.
Photo at the top of Provincetown via David on Flickr