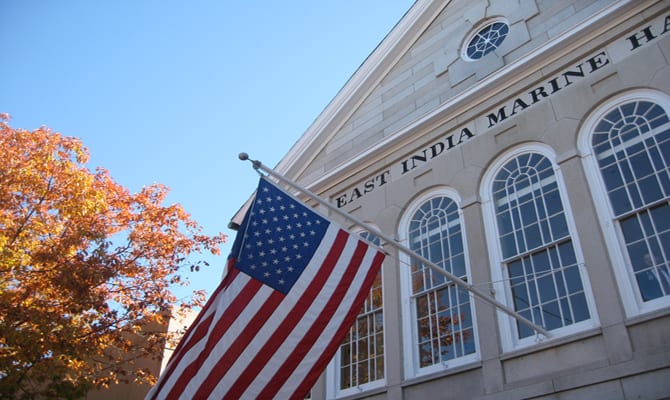 Museum visits are an excellent way to spend rainy days and chilly months.
Throughout the rest of fall and winter, Massachusetts’ numerous museums will host a variety of exhibitions, including the work of legendary painters, acclaimed New England artists, aspiring talents and even Mother Nature herself.
Here’s an overview of what’s happening.
Museum of Fine Arts, Boston
It’s been a quarter century since Francisco Goya, the legendary Spanish painter whose work straddled the 18th century and popularly termed modern era, has been so well represented in North America. On October 12, MFA Boston introduced Goya: Order and Disorder, a sweeping exhibition that seeks to capture the broad scope of Goya’s artistry. 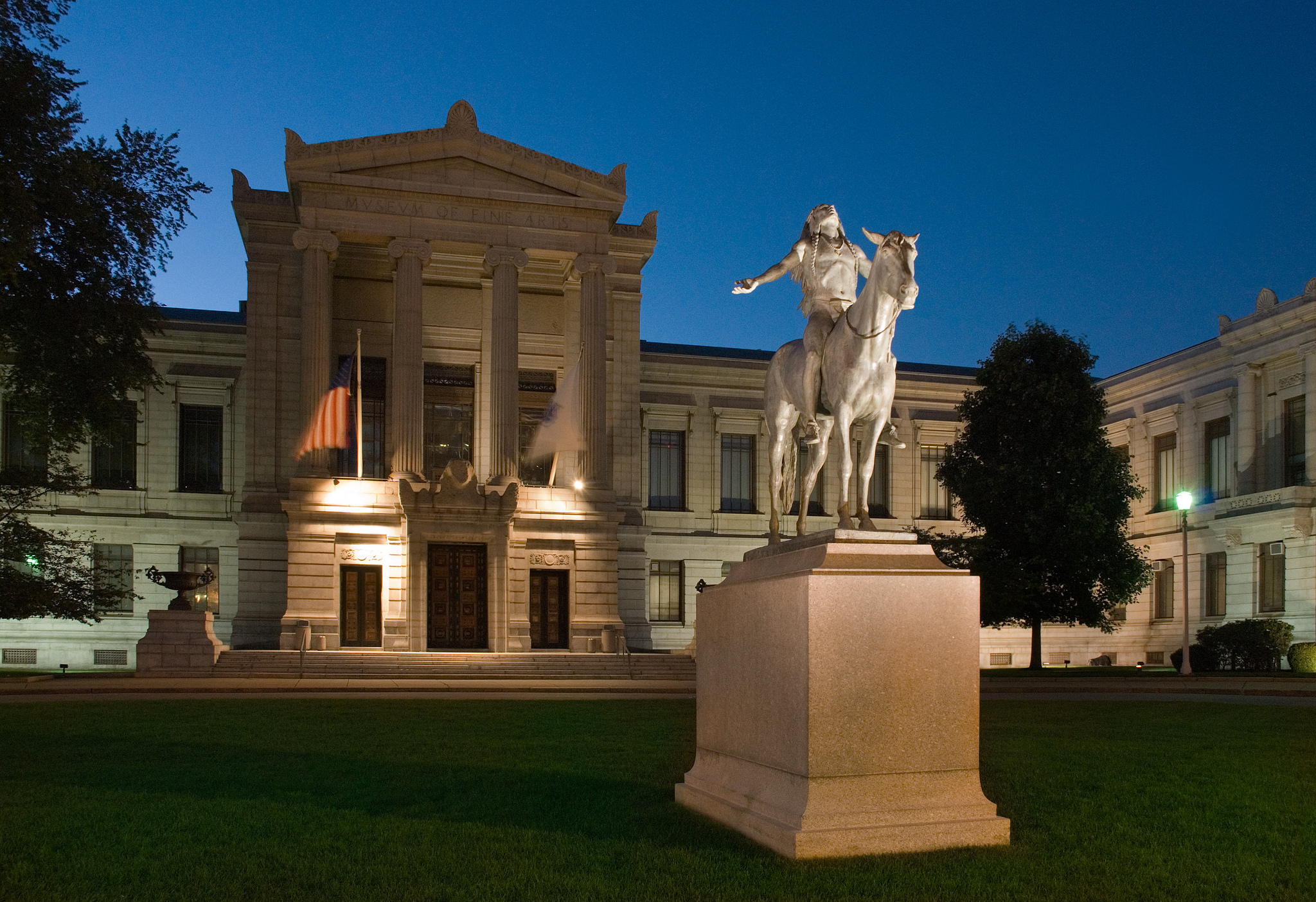 The exhibition, organizes Goya’s work along two contrasting poles: order, in the form of distinguished portraits, rituals and more, and disorder, wherein the chaos of battle and loss are front and center. In total, Goya: Order and Disorder showcases 170 works, which can be seen through January 19. The MFA also partners with several hotels on lodging deals, which are well worth a look for those coming into town.
Peabody Essex Museum in Salem, MA
As October turns into November, another one of Massachusetts’ historic museums will debut a new exhibit, this one with a decidedly more local focus. On November 15, the Peabody Essex Museum raises the curtain on “In Plain Sight: Discovering the Furniture of Nathaniel Gould,” giving Massachusetts residents and visitors an unusual chance to experience the work of a homegrown master craftsman.

In the 18th century, Nathaniel Gould was the premier cabinetmaker in Salem. Now, more than 200 years later and with an assist from Gould’s meticulous ledgers, the museum has assembled more than 20 of the craftsman’s best works, providing a unique insight into early American design and culture. Directions to the museum are available here, and for overnights, the Salem Waterfront Hotel & Marina is right around the corner.
Fuller Craft Museum in Brockton, MA
While premier work from centuries past are on display in Boston and Salem, the Fuller Craft Museum in Brockton will be turning its eye to some of the best work from today with the 2014 Biennial Members Exhibition. 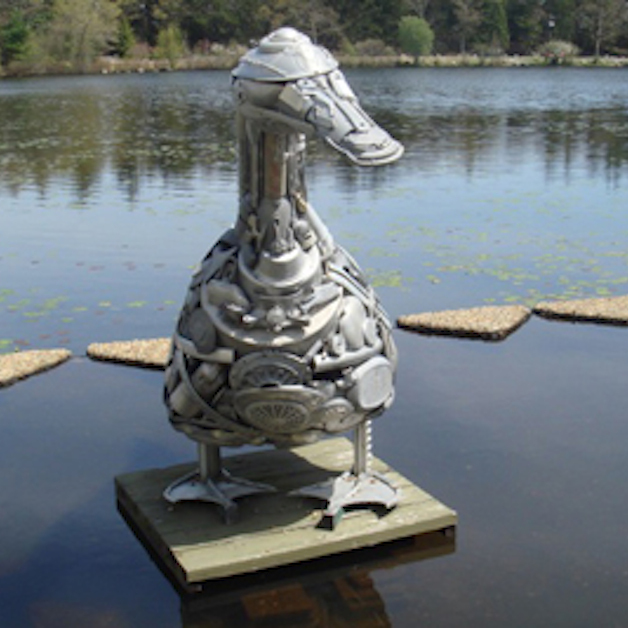 For those who haven’t yet been, the Fuller is a nifty, special space, one of only a few museums in the United States that specializes in contemporary craft. From the end of October through mid-February, the members exhibition will bring to view a host of works contributed by students, emerging artists and professionals. To learn more about visiting, click here, and for nearby lodgings, click here.
Berkshire Museum in Pittsfield, MA
It’s no exaggeration to say that the holiday season arrives early and to much fanfare each year at the Berkshire Museum. As autumn reaches its twilight, the museum receives an inspired re-decoration, with dozens of trees lining the rooms to create a glittering Festival of Trees. 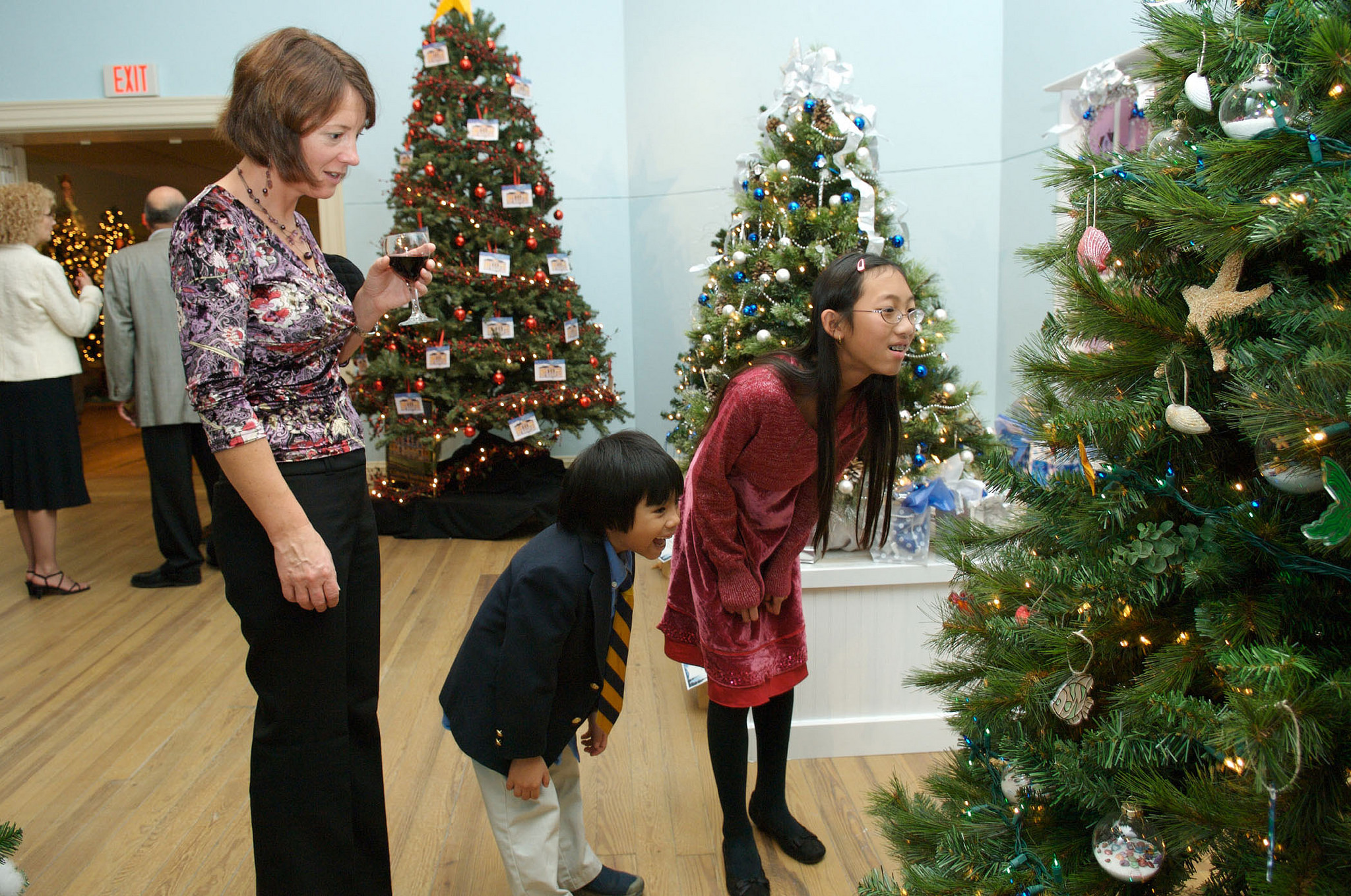 Photo: Festival of Trees at the Berkshire Museum

This season’s forest will welcome guests for the first time on November 14, when a festive party will ring in the season; visitors might see a slice of Christmas in July when they visit, too, given that the theme for the exhibition is exotic safari. The Festival of Trees also happens to coincide with Lions & Tigers & Bears: Through the Lens with National Geographic, something for families to take into account when planning their trips. To stay nearby, the Best Western Plus Berkshire Hills Inn & Suites is conveniently located.
You can take a look at more Massachusetts museums and what they have in store during the coming months here. For an overview of the whole arts scene across the Commonwealth, click here.
Which of these exhibits would you see first? Let us know in the comments below!