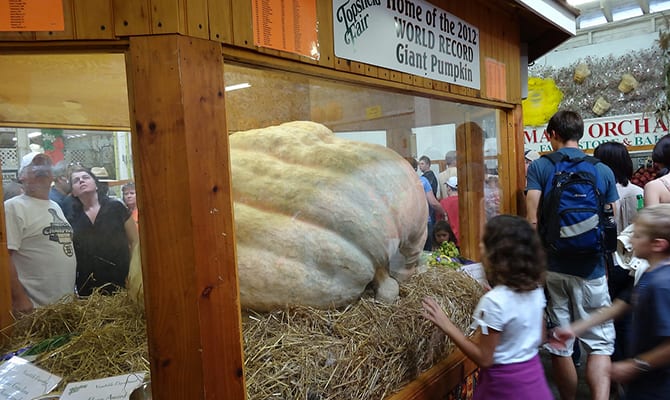 As one of Massachusetts’ premier autumn events, the Topsfield Fair has helped the North of Boston region welcome fall’s arrival for the better part of two centuries.
Since the original event in 1818, only the American Civil War and World War II have been cause to pause the festivities, which begin anew this afternoon and will run through Columbus Day.
Past years have featured carnival rides, unusually agile canines and one-ton pumpkins, to name just a few of the attractions.
What can visitors expect at the 2014 Topsfield Fair? Let’s take a look. 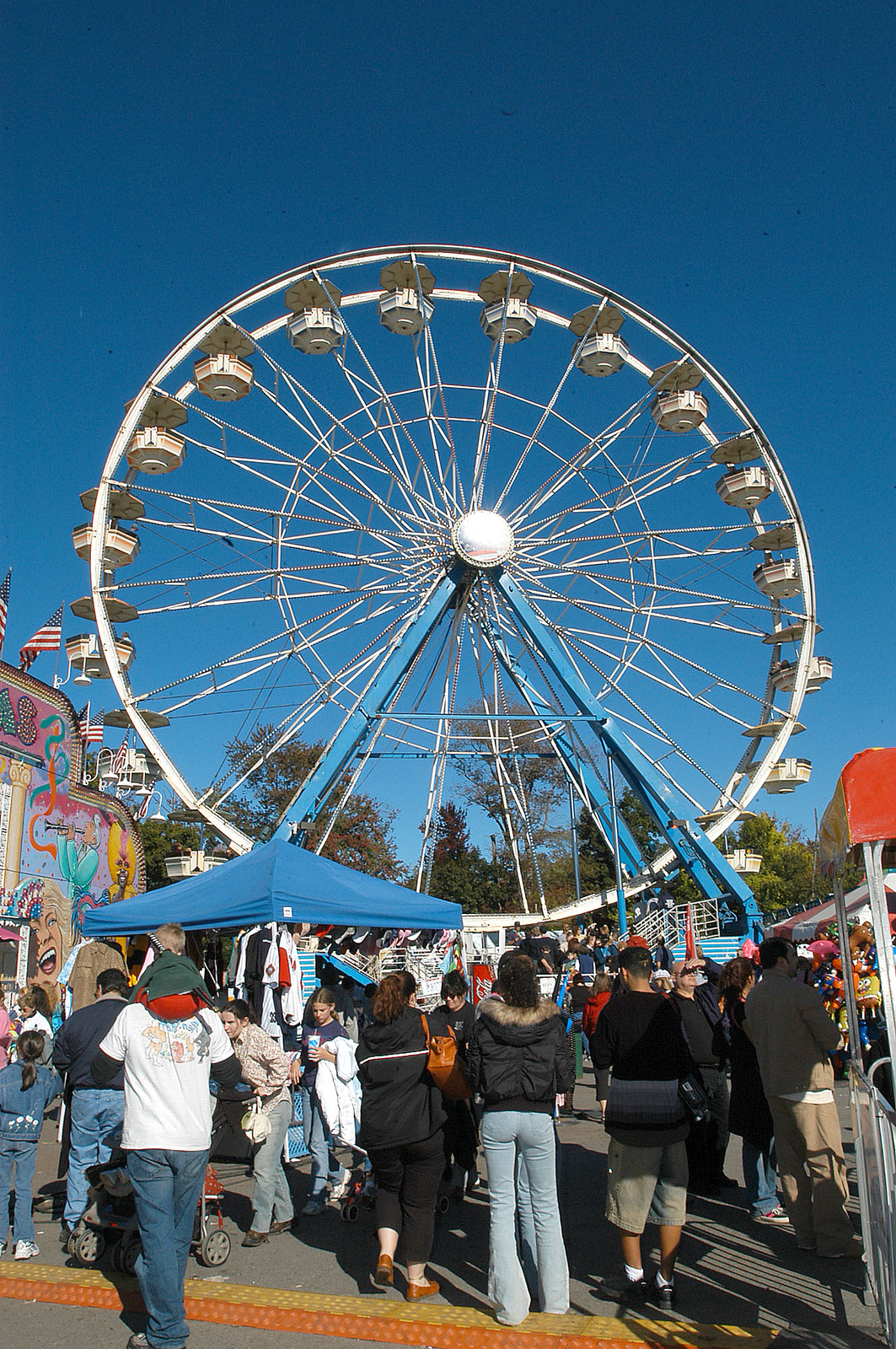 Photo: Ferris Wheel at the Topsfield Fair by Aimee O’Brien

Today is the opening day of the Topsfield Fair, which will run for the next week and a half, with October 13 being the final day. During those 11 days, attendees can pick and choose from hundreds of events and activities taking place at more than a dozen different locations around the grounds. Throughout the fair, there will be a trio of grandstand shows each day, which attendees can see at no cost after paying general admission. 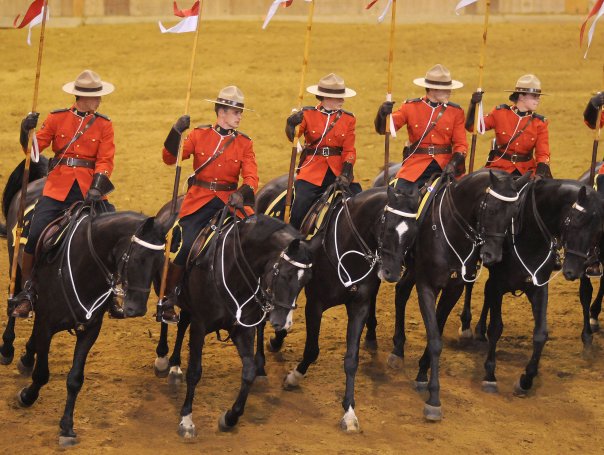 Photo: Royal Canadian Mounties at the Topsfield Fair via Facebook

The shows will begin with a flourish later on today, with giant pumpkins, talented pooches and swift sheep taking center stage. All day, the dock dogs will be partaking in a hair-raising competition, diving into a specially prepared pool to determine which pooch can go the lowest. At 5:00 p.m., there will also be a contest to see which sheep is fleetest of foot, with the woolly contestants making their way through an obstacle course at the show tent.
From 4:00 – 10:00 p.m., the Arena will host the New England Giant Pumpkin Weigh-Off, an agricultural matchup that is not to be missed. Previous pumpkins have weighed in at more than 2,000 pounds, which, needless to say, would make for quite a few pies. There will undoubtedly be some similarly impressive entries at this year’s gathering. 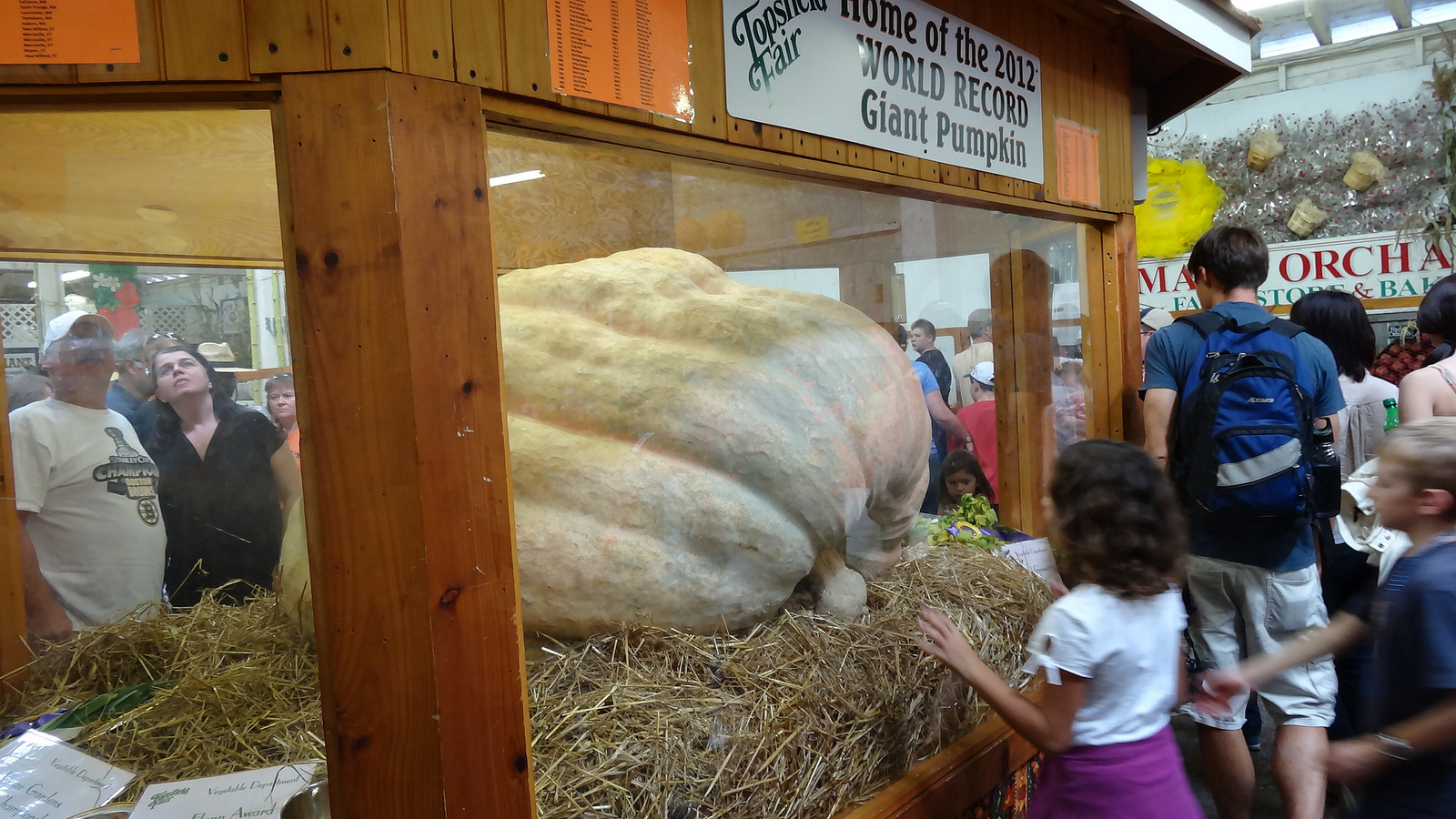 Now THAT’S a pumpkin. Photo from the 2013 Topsfield Fair via Alex1961 on Flickr

The Grand Parade, which begins from Topsfield Common at 9:00 a.m. the next day, monster truck pit parties, arts and crafts exhibitions and animal shows are just a few of the events that will be taking place during the rest of the fair. For the full rundown, click here and then click on each individual day. The Topsfield Fair will also play host to a number of different musical artists and performers, including some from overseas.
In addition to the all the attractions, there will also be hundreds of vendors on site, assuring that stomachs can stay full throughout the day. Everything from restaurant food to more traditional fair fare will be there, including Italian, Chinese, Mexican, BBQ, seafood and a whole host of desserts. 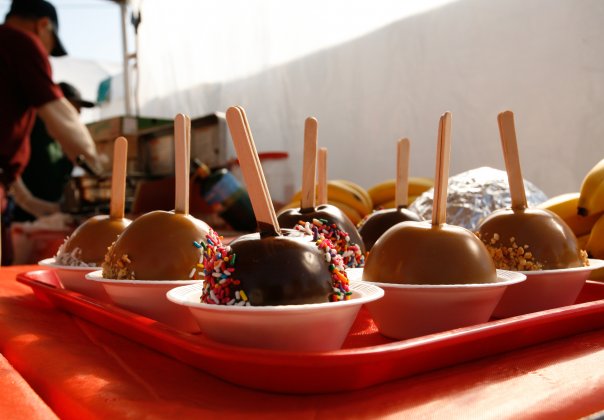 Photo: Caramel Apples at the Topsfield Fair via Facebook

Advance tickets to the Topsfield Fair have been snapped up, but those interested in the monster truck pit party can grab their passes beforehand. All tickets are also available at the booth outside the fairgrounds, which is likely the easiest route for same-day purchasing.
For directions to the Topsfield Fair and a look around the grounds, click here and here. Those coming into the area can also browse recommended lodgings here.
Which event at the Topsfield Fair would you check out first? Let us know in the comments!
Photo at the top courtesy of Alex1961 on Flickr