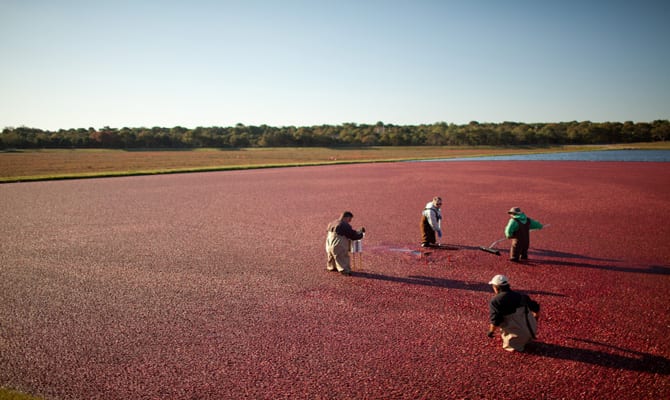 Nowadays, despite its relatively small size, the Commonwealth remains one of the country’s largest commercial cranberry producers, housing 14,000+ acres of working bogs.

Cranberry harvest season, which runs from September through November, offers Massachusetts residents and visitors a unique opportunity to enjoy the tart berry in many incarnations before it arrives en masse on dinner tables across the nation in late November.

Here’s how you can make the most of cranberry season in Massachusetts. 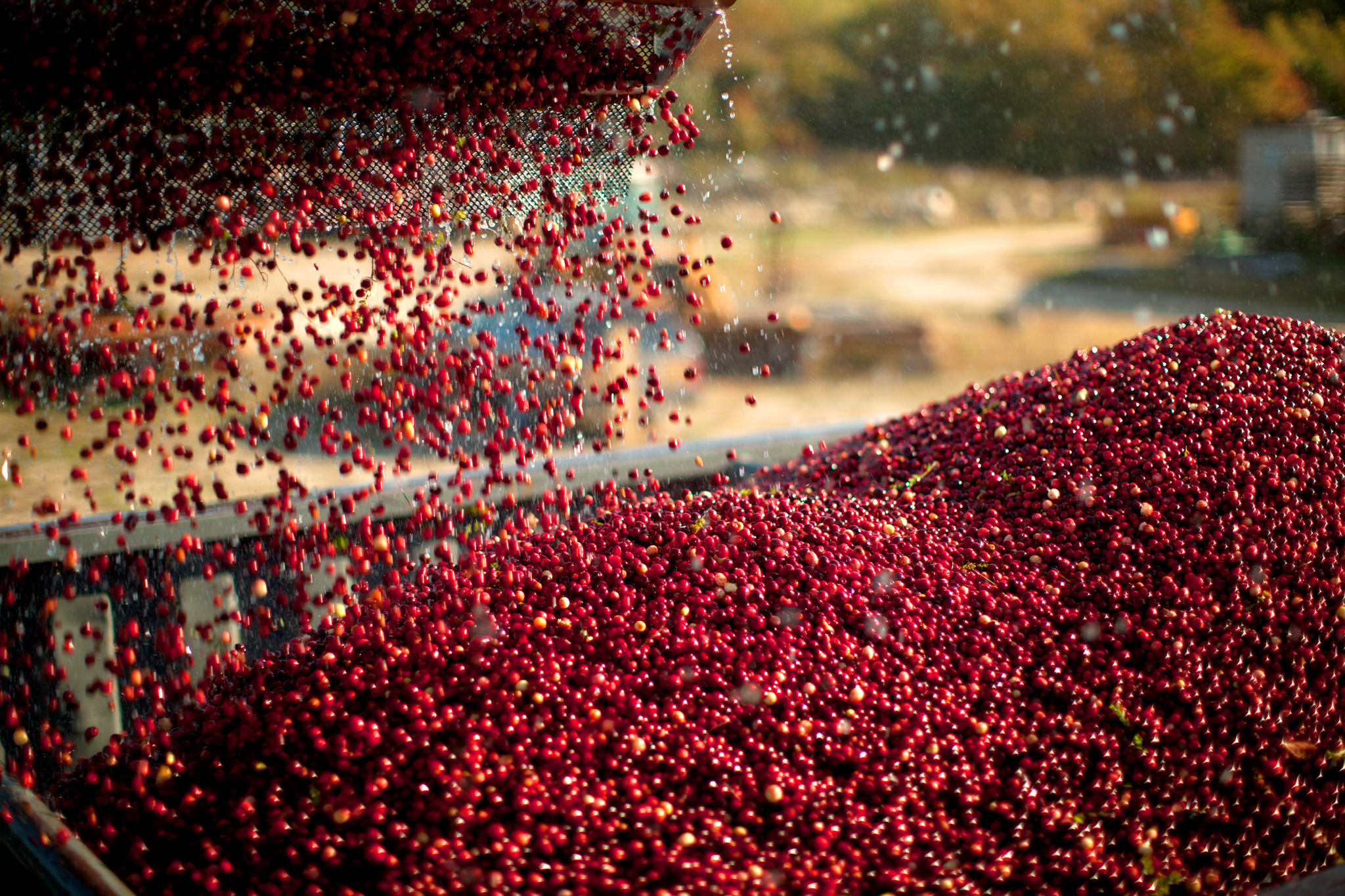 Visit a Farm
Since cultivation started, Massachusetts cranberry production has been concentrated in Cape Cod and southeastern Massachusetts, and it still is today. The Cape Cod Cranberry Growers Association has an informative map that lays out the Commonwealth’s various farms; of the dozen plus bogs, more than half give passersby the chance to see where the picking happens up close and personal.
Stone Bridge Farm in Acushnet offers tours to individuals or groups, including an educational bog walk, flooded bog exploration and one pound of fresh cranberries for each person who partakes. 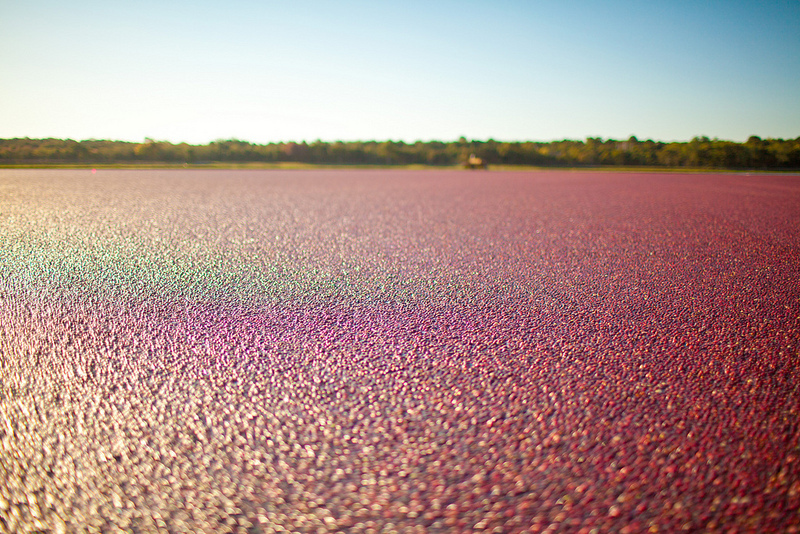 Photo: Cranberries in the bog

A.D. Makepeace Company in Wareham, which has been in the bog business for more than 150 years, offers tours that are open to the public during the second half of October. 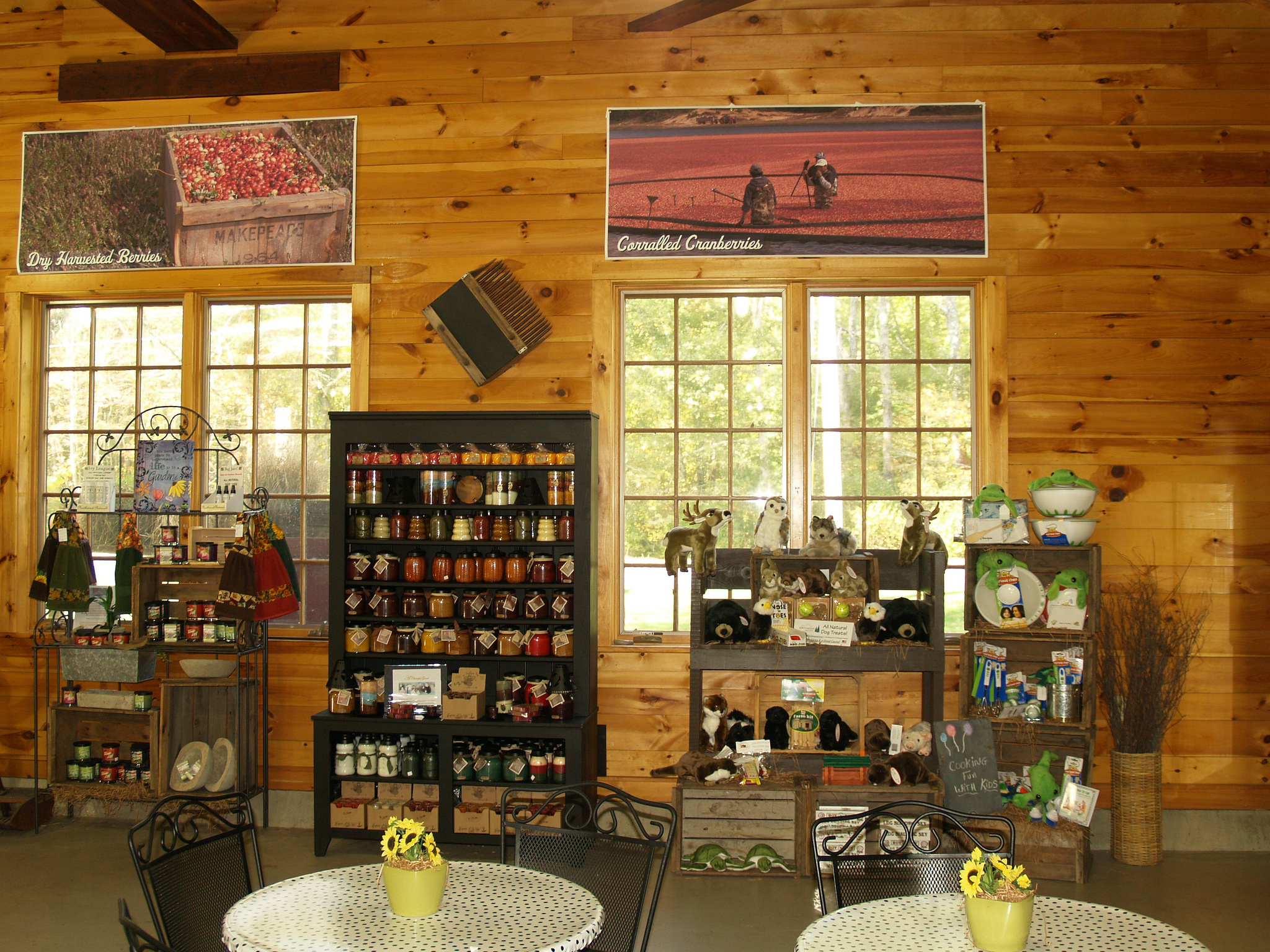 See a Little History
Just a short walk from Brooks Park in Harwich Center on Cape Cod, Brooks Academy Museum is brimming with local cranberry history, with a particular emphasis on the role that Harwich has played.  Inside the museum, there’s a wide variety of interactive exhibits, pictures and artifacts that recount the history of the cranberry industry. Those who stop by can also take something home, in the form of jellies, books or cranberry-related gifts. 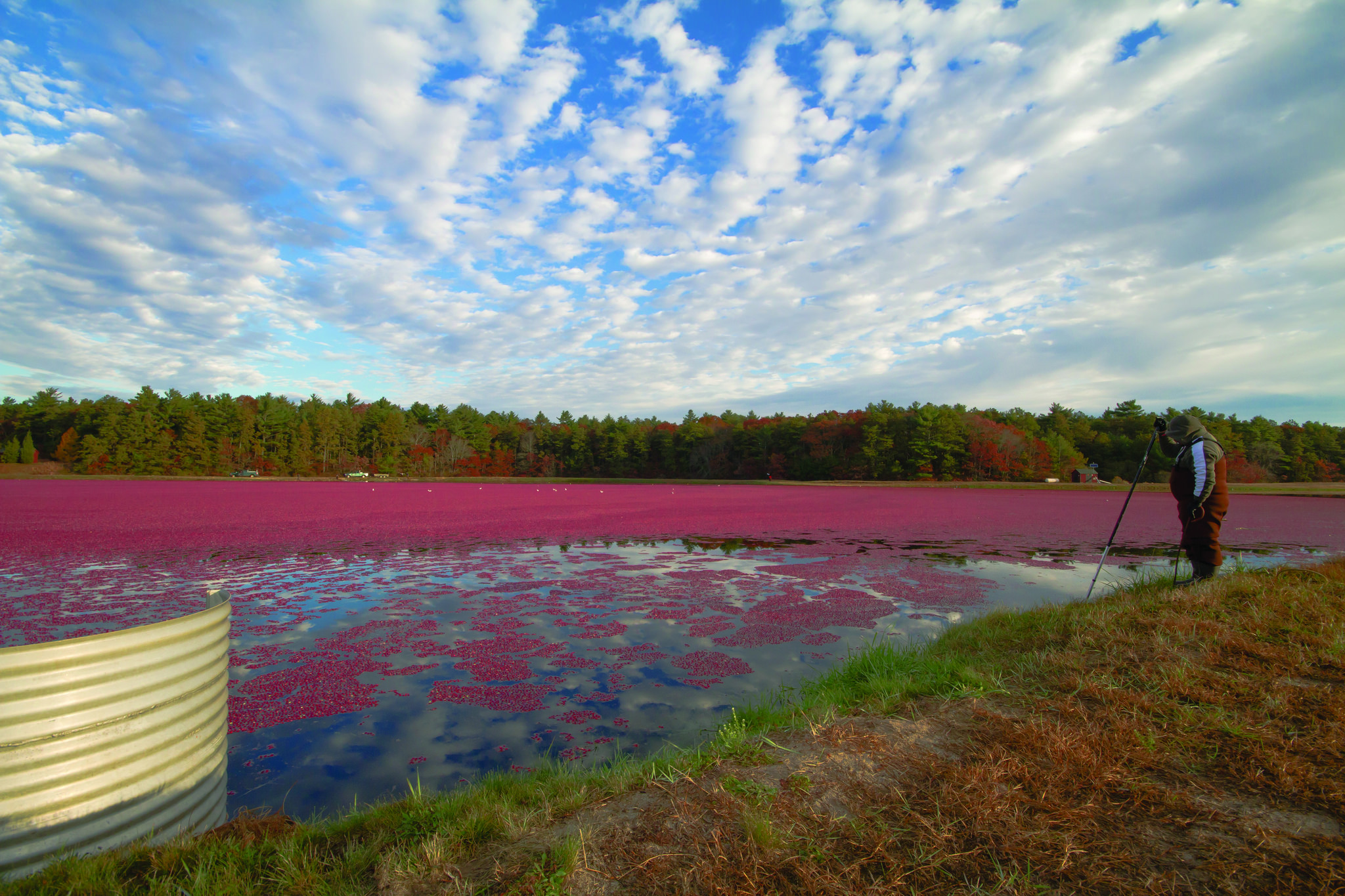