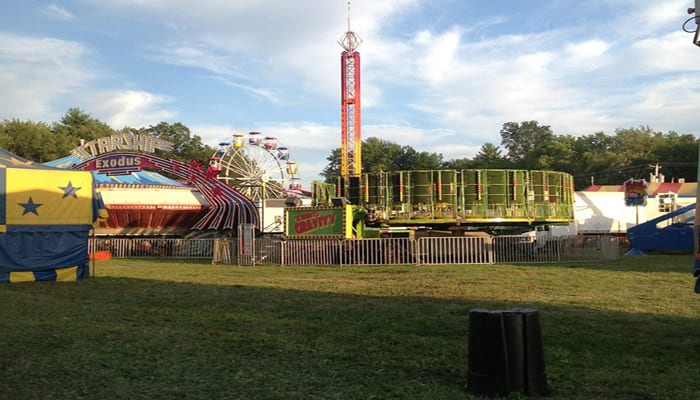 For more than 125 years, the Bolton Fair has been a staple of summertime in central Massachusetts.

In less than a week, from August 8 through 10, the tradition will begin anew, as the fair returns to Lancaster Fairground. From its beginnings as an agricultural and animal showcase, the event has grown to include musical performances, monster trucks, crafts shows, lumberjack competitions, lawnmower races, ziplining and a whole lot more, evolving into an extravaganza that draws in tens of thousands of people each year.
So, what do this year’s festivities hold in store? Let’s take a look ahead.
Four-wheeled madness will be a big part of the fun, with something to see during all three days of the fair. On Friday night, the Demolition Derby takes center stage at 7 p.m., promising some serious mayhem in the form of flying dust and metal. Expanded grandstand seating will come in handy for the derby, as well as Saturday’s and Sunday’s Monster Truck rallies, where the vehicles will go aerial and land on some unfortunate cars beneath. 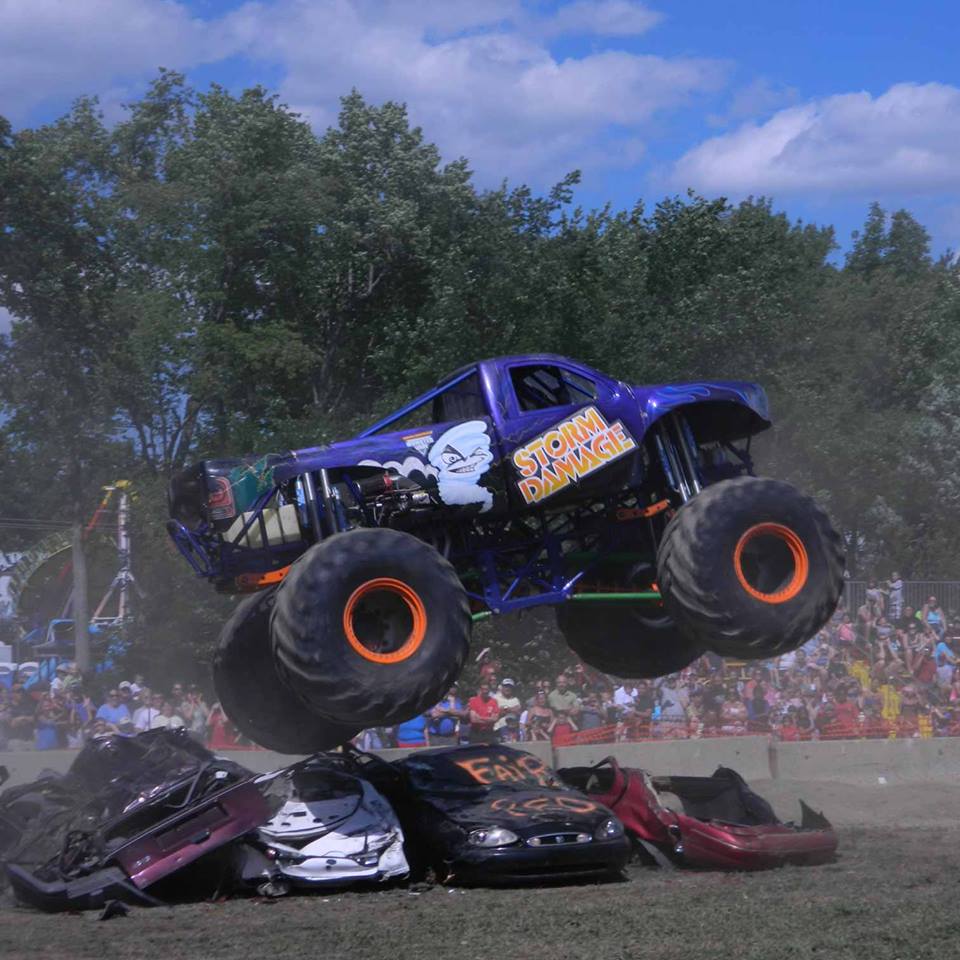 Photo: Monster trucks at the Bolton Fair via Facebook

If competition featuring four-legged participants sounds a bit more compelling, there’ll be plenty to see in the way of that, too. Watching dachshunds race each other is exactly as much fun as it sounds, which is why the hot dog race will be back at the Bolton Fair all three days. They’ll even be dressed in buns!
And that won’t be all for the animal enthusiasts. Kids can check out Old MacDonald’s Petting Farm, which will also have pony rides nearby. Sheep herding, a rare animal exhibit and horse and oxen pulls will be in the offing, too. And for really little ones, Kids Country will likely be the best destination, where magicians, musicians and games await. 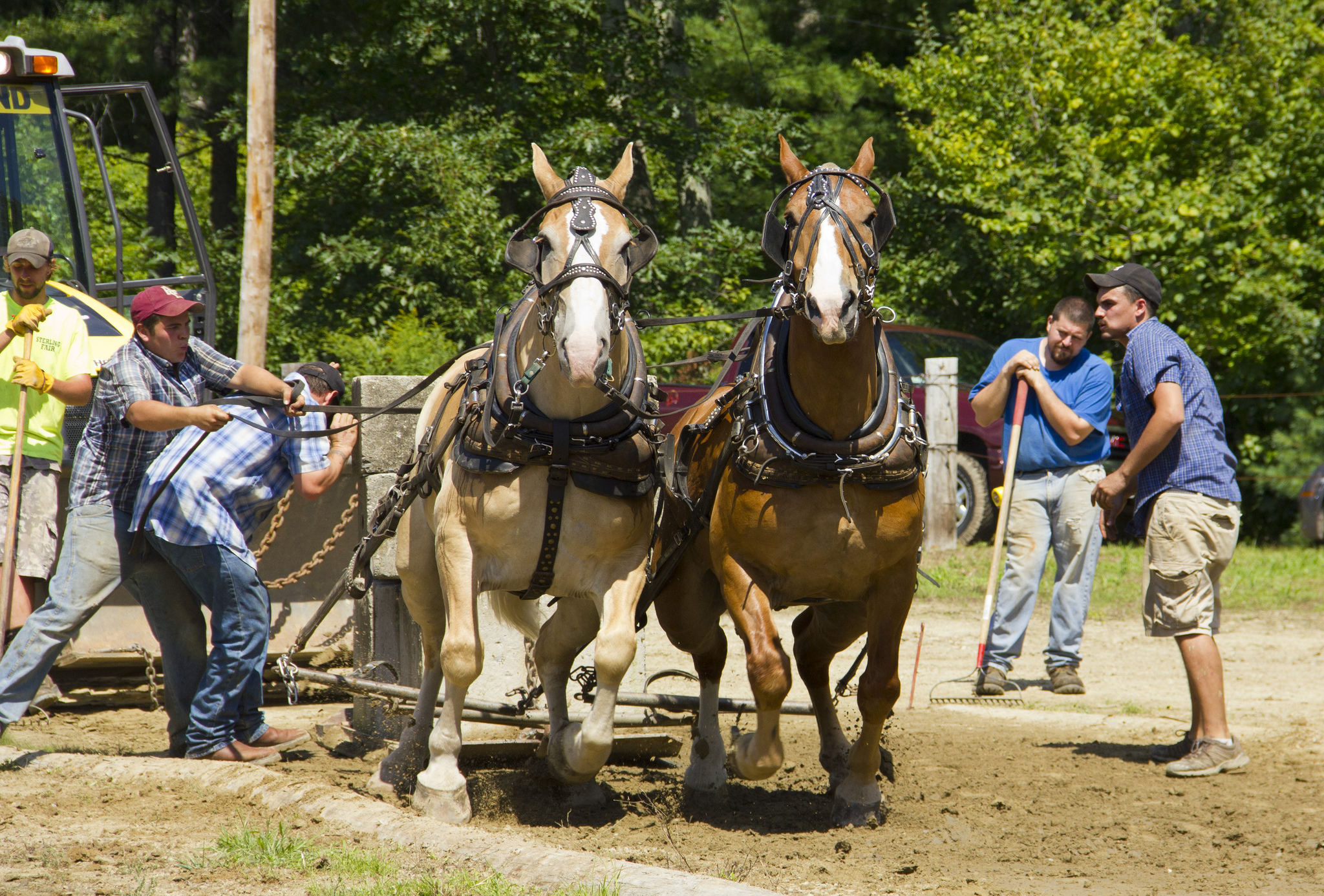 Photo: Horse pull at the Bolton Fair via MOTT

To take in a rather different sort of entertainment, spend some time at the fair’s Pavilion or Outdoor Stage (see the map here). Those two spots will host a series of performances during all three days of the event, ranging from southern rock to a capella to hypnotism. For a look at all the shows on tap, just click here.
Quite conveniently, the Pavilion and Outdoor Stage also happen to be situated near the food court, which will have all kinds of tasty carnival food. After grabbing some of that, it might be a good idea to check out the craft demonstrations and displays, where you can shop unique goods and see how they’re made. Also in the area is the Vertigo Midway ride, which spins riders around 100 feet above the ground and, without a doubt, is best experienced before eating and rather than afterwards. 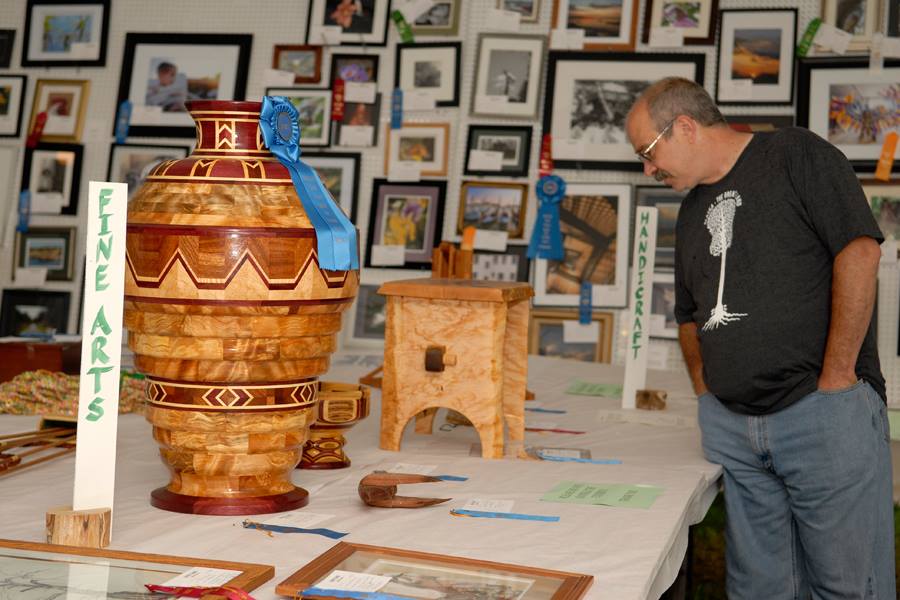 Photo: Fine crafts at the Bolton Fair via Facebook

For anyone traveling into the area, Charlotte’s House Bed & Breakfast and the College Town Inn are intimate places to stay over. For more grand and spacious quarters, try The Lodge at the International.
To take a comprehensive look at everything that will be happening at the Bolton Fair this weekend, click here. You can also find the latest on summer events around all of Massachusetts here.
Which summer fair or festival do you always like to attend? Let us know below in the comments!
Photo at the top via the Bolton Fair on Facebook