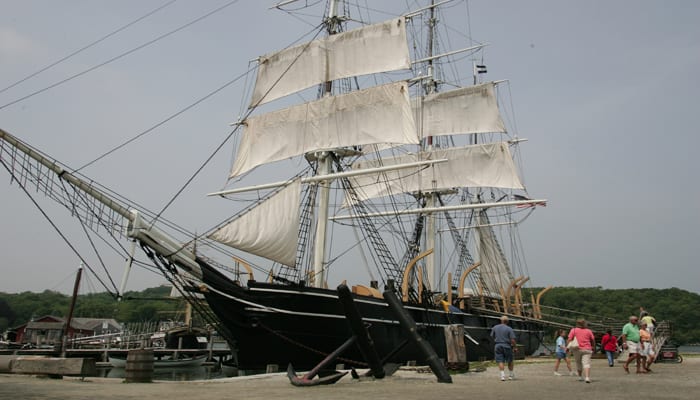 Fourth of July weekend is always a special time in Massachusetts.

The parades, the Boston Pops iconic fireworks spectacular and good, old-fashioned family barbecues all add up to make Independence Day is one of the best times to be in the Commonwealth.
And this year, the Fourth of July will be extra memorable one, thanks to a genuinely historic event: the return of the Charles W. Morgan, the world’s last floating wooden whaleship, to New Bedford, where it will be welcomed with a week and a half of festivities.
The Ship 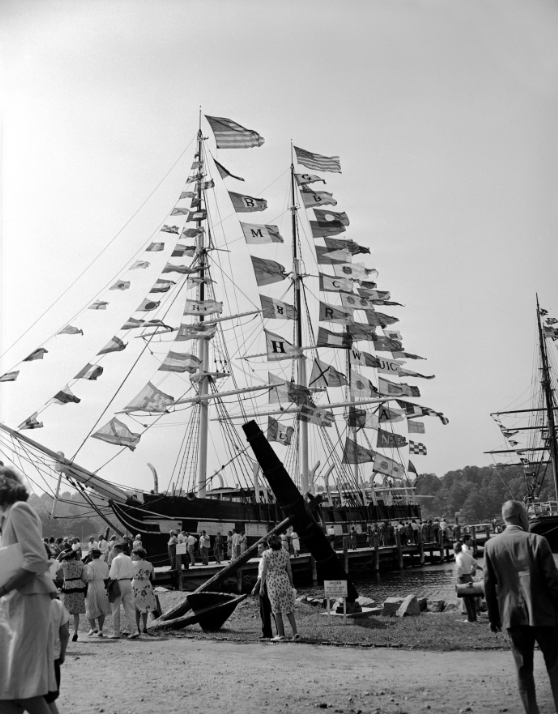 For those unfamiliar with the ship, here’s a little history. The Charles W. Morgan was originally built in New Bedford and launched in 1841 as a member of a fleet that numbered more than 2,700 vessels. During her 80-year whaling career, the Morgan embarked on 37 different voyages to all corners of the globe, navigating Arctic ice, the notorious Cape Horn and many more maelstroms on the ocean.
Nowadays, the Morgan is second only to the U.S.S. Constitution, another Massachusetts icon, in tenure on top of the waves. After a little tender loving care, she set off this summer on a 38th trip, which includes stops at historic ports in Connecticut, Rhode Island, and, of course, Massachusetts. Her travels will culminate in a homecoming at State Pier and then the party will start. 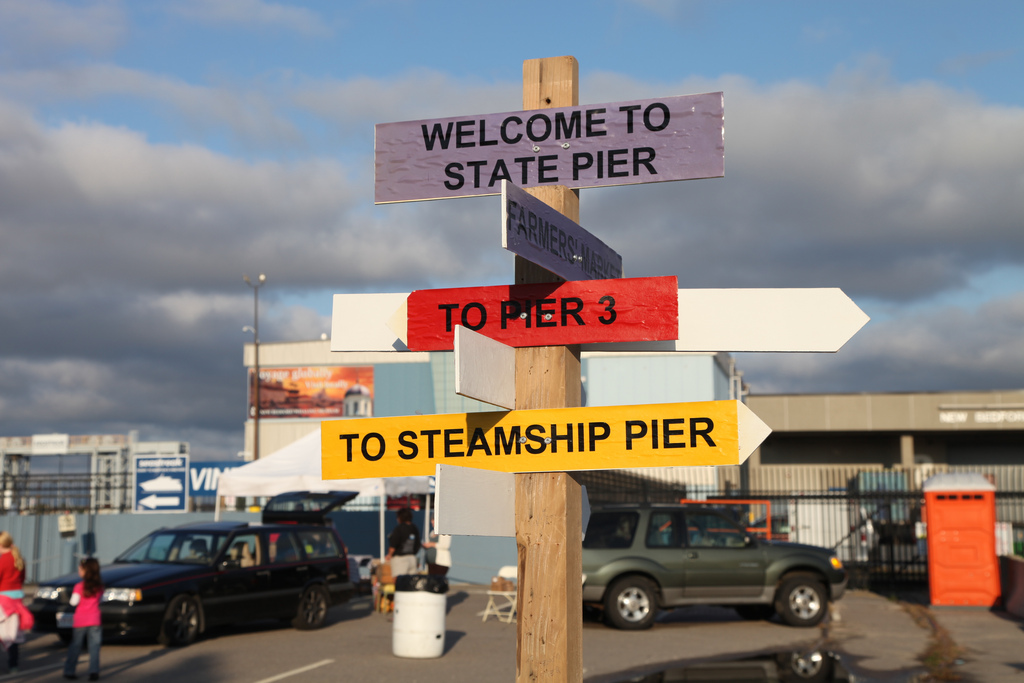 The Celebration
On Saturday, June 28, the official homecoming for the Charles W. Morgan is set to start at 10:00 a.m., at which time traveling dockside exhibitions will also open along the pier. Three hours later, the public will be allowed access to the Morgan, and at 6:00 p.m., a gala dinner will get underway, featuring cocktails, a plated meal and an auction of the official Charles W. Morgan New Bedford Homecoming painting by Arthur Moniz. Tickets to the dinner are available here.
The next eight days will see a variety of celebratory events taking place around New Bedford, including a whaling history symposium, the opening of a new exhibit at the New Bedford Whaling Museum and much more.
Without a doubt, one of the highlights will be the Boat Parade in New Bedford Harbor, which will take place on Sunday, June 29. Starting at 12:30 p.m., boats will take a lap around the harbor in a tribute to the returning whaleship. For any aspiring captains who have a nearby vessel, registration is not required, and the details about participation can be found here. Landlubbers can enjoy the procession from the comforts of the shore. 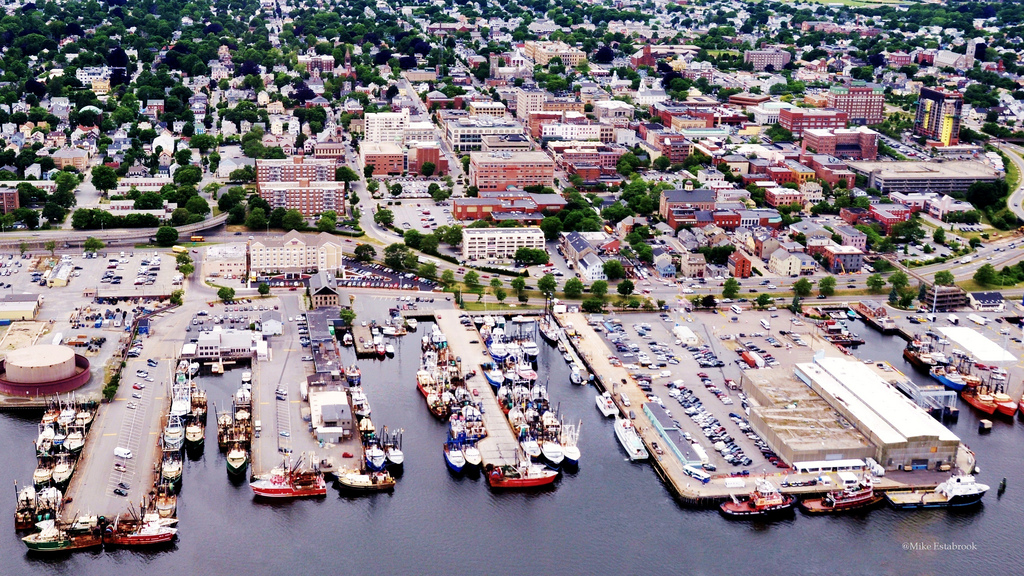 The nautical-themed festivities will lead up to the 4th of July, which will be celebrated with a classic fireworks display lighting up the evening sky after dinner. During the next two days, the city will show a different side, as the New Bedford Folk Festival strums into action. From July 5 to July 6, more than 70 emerging and established performers will fill the historic downtown area, where they’ll be joined by more than 90 juried arts and crafts vendors. To learn everything you need to know about the folk festival, just click here.

The City
For any history buffs and music fans making their way into New Bedford around the 4th of July, there won’t be any shortage of accommodations or outside attractions. At both the Orchard Street Manor B&B and Captain Haskell’s Octagon House, you can recline in the former home of a 19th-century whaling captain, with the latter offering up some rather unusual architectural features to boot. You can find a full list of places to stay in and around New Bedford here.
And if the Charles W. Morgan homecoming, holiday revelry and folk festival don’t entirely fill up your free time, you can always spend a little while relaxing outdoors in along the waterfront, sampling the city’s culinary offerings or strolling through Buttonwood Park Zoo, the little zoo with a whole lot to offer.