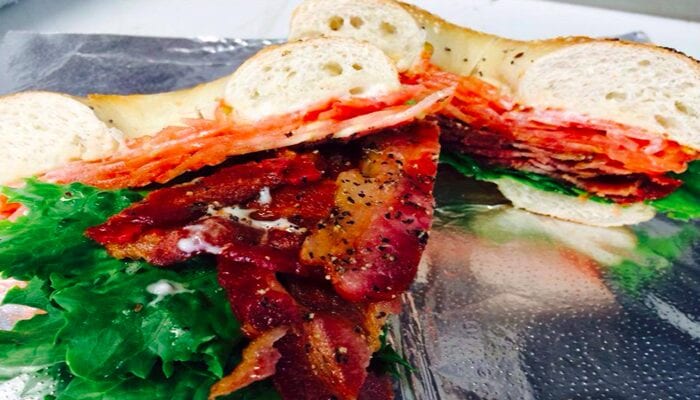 Summertime is already pretty great. And if there’s one thing that can make the balmy weather and sunshine even better, it’s the addition of delicious food.

While Massachusetts does, of course, have many restaurants at which you can enjoy a good meal, including quite a few that offer al fresco dining, this summer will soon welcome another way to combine the best of the kitchen and the best of the great outdoors: Food Truck Festivals of New England!
Staring this weekend with the Somerville Food Truck Festival, the next few months will feature different food truck events in various parts of the Commonwealth.
Here’s a quick guide to how you can chomp your way through this weekend (and four others!) this summer in Massachusetts. 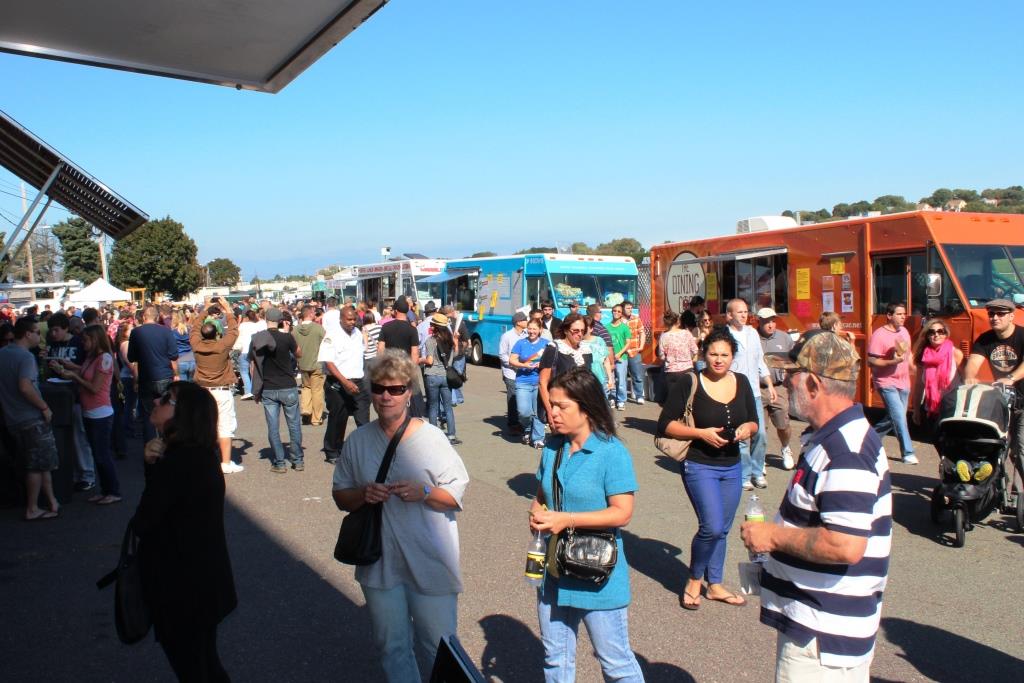 The season will begin with a flourish at Assembly Row on Saturday, June 7, which will be the site of the first-ever Somerville Food Truck Festival. From 11 a.m. to 4 p.m., after paying $5 for entry, foodies will get the chance to walk around and let their appetite be the guide among than 20 food trucks.
The upcoming Somerville festival isn’t just notable because of its location; there will be some fresh faces on the scene, too! Makin’ Jamaican will give visitors the chance to experience Caribbean cuisine, while Uyghur Kitchen, the first food truck of its kind in America, will bring a truly unique taste to the table. 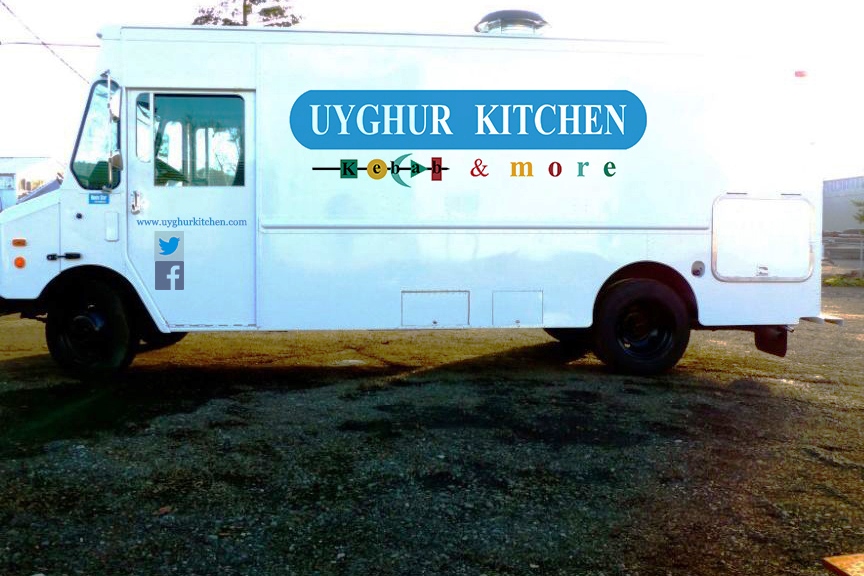 Those seeking authentic American fare won’t go wanting, either. Evan’s NY Style Deli, which has brought a taste of New York to Marblehead for the past seven years, will make its festival debut in Somerville, carrying with it some of the most popular items from the menu. 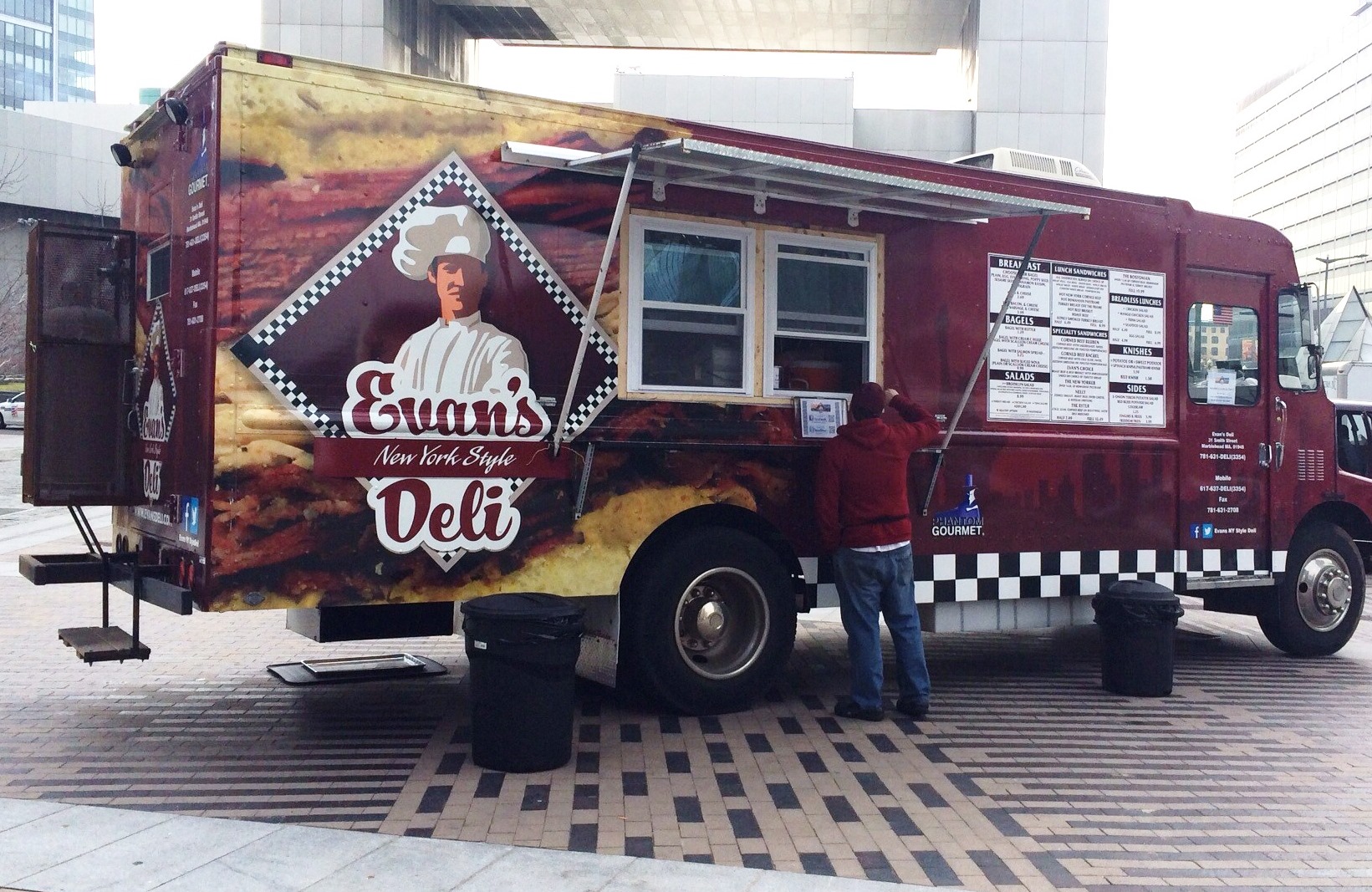 Dedicated followers of the Boston food truck scene will also no doubt recognize some of the attendees on Saturday at Assembly Row, as the event will feature a number of household names. Roxy’s Grilled Cheese and Chicken & Rice Guys are just a couple of the Boston food truck scene staples that will be on hand.
After you’ve filled up on food, it’ll be high time for a little dessert! Fortunately, Cameo Macaron, Boston’s first Macaron Food Truck, will be there to help, beckoning with more than a dozen tempting flavors. 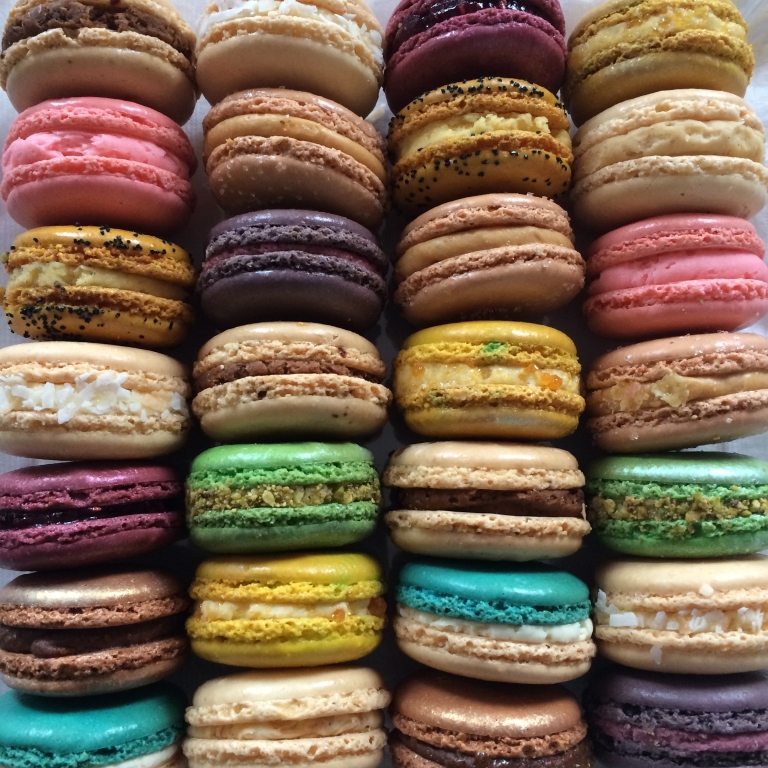 Photo: A sliver of what Cameo Macarons has to offer

Although the Somerville festival will naturally revolve around food, food isn’t the only thing you’ll be able to enjoy. The culinary selection will be accompanied by a beer tent, live music, children’s activities and some of New England’s best Etsy artisans taking part in a handmade arts market.
Given all that there is to see and munch on this weekend, it would be a shame to miss out on the fun in Somerville. If your Saturday is already booked, however, fret not! There will be at least four more Massachusetts events held by the Food Truck Festivals of New England, with a June 14 shindig at the Blue Hills Bank Pavilion, as well as June 21, September 6 and September 20 events in Worcester, Cape Cod and Framingham, respectively.
In the mean time, keep an eye on the food truck festival website and their Twitter feed, as festivals details do change from time to time and new ones might be added.
For travelers who will be heading to Saturday’s festival, Somerville is easily accessible, with the T offering easy outbound access from Boston. There’s no shortage of nearby places to stay, either, with the Harding House B&B and the Lenox Hotel accounting for just a couple of the options.
What’s one memorable food event that you’ve attended? Let us know in the comments!
Photo at the top courtesy of Evan’s NY Style Deli Food Truck on Facebook