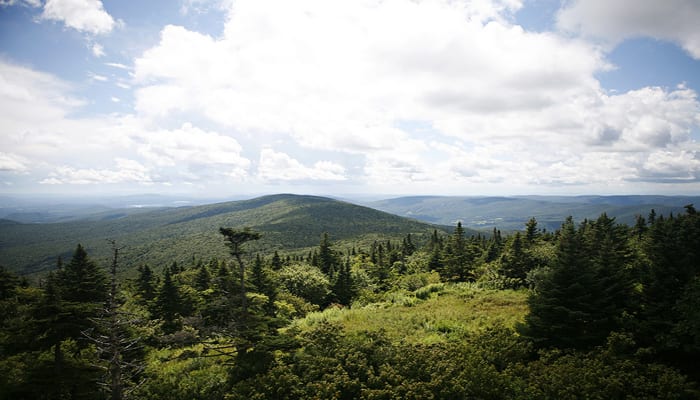 For many Massachusetts visitors and residents, Mount Greylock needs little introduction. At 3,941 feet, the summit of Mount Greylock stands as the highest point in Massachusetts, favoring those who scale it with spectacular panoramic views of up to 90 miles in every direction on clear days.

While the mountain itself is well known, the scenic byway that bears its name is a little less famous. The route, which is accessible by vehicle from May through October, starts in Lanesborough and carves a path through the state reservation, offering adventurers breathtaking views and active pursuits all along the way to North Adams, the iconic Berkshires town that marks its end. 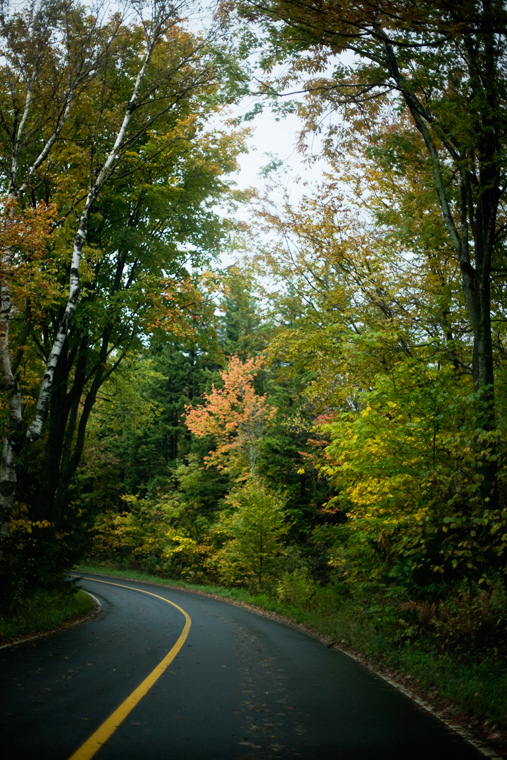 Photo: The road to Mount Greylock

For nature lovers and anyone who appreciates a few days in the greener parts of the world, this byway is as good as it gets. Here’s a look at what visitors will encounter.
Lanesborough
For those coming into the area, it only makes sense to get a good night’s rest and fuel up for the approaching journey before starting off on a trip. The Lanesborough Country Inn will introduce travelers to the quiet, relaxed atmosphere they can expect to find in Mount Greylock State Reservation, and is also conveniently located near the Berkshire Mall, which has plenty in the way of supplies and such. The Weathervane Motel is right nearby, too, providing another quality, budget-friendly option.
For some food before hitting the road, hop on over to Old Forge Restaurant, which has a number of different dishes and some scenic outdoor seating. Or, for breakfast at your convenience, try Rita Marie’s Family Restaurant, which serves the first meal all day. After resting up and filling up, it’ll be time to head into the woods.
Mount Greylock State Reservation
Upon entering the state reservation, opportunities for exploration abound. Mount Greylock, which became Massachusetts’ first wilderness state park in 1898, is home to 70 miles of trails that are open year round, ideal for walkers, hikers, bikers and bird watchers. The Appalachian Trail also runs through the area, which welcomes four-legged companions as well as people. For a real challenge, try some time hiking at Greylock Glen and its rugged trails that run up the eastern side of the mountain.
At the pinnacle of Mount Greylock stands the Veterans War Memorial Tower, a majestic 92-foot granite tower that was constructed in 1932 and crowns the highest point in all of Massachusetts. Visitors can access the tower’s lookout through its circular staircase, and the view is, of course, well worth the climb. 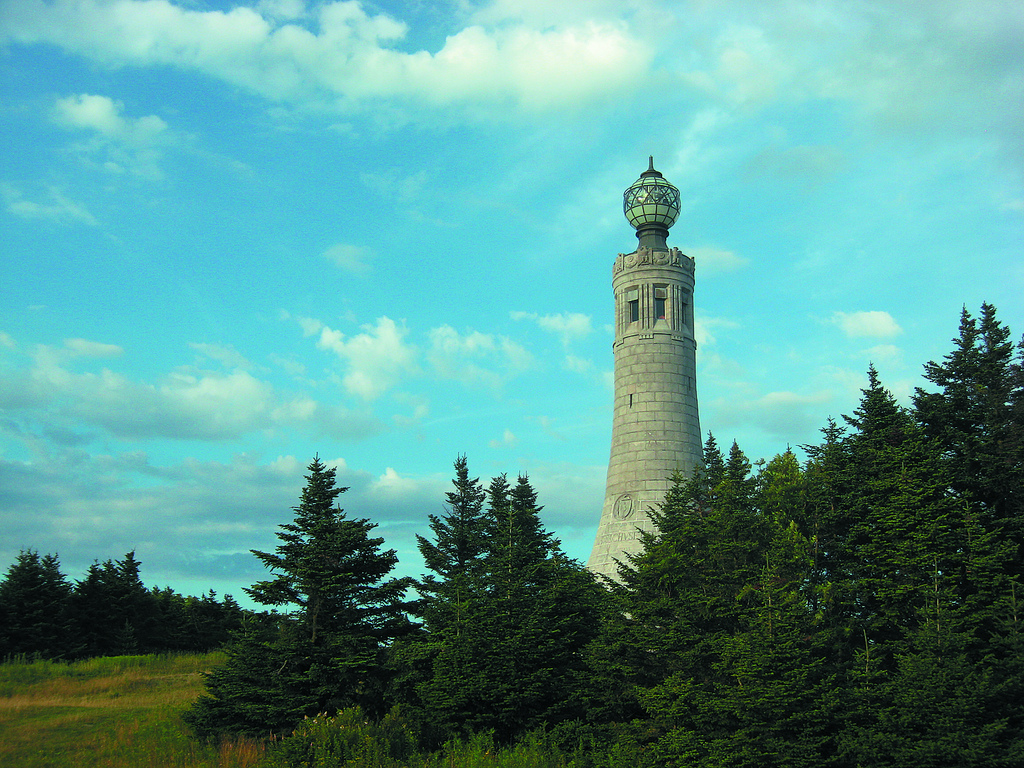 When it comes to overnights, camping is available for the truly rustic; the ground is only accessible through hiking, and it does require a small fee and reservations beforehand. To experience Mount Greylock in another unique way, book a stay at Bascom Lodge, the historic abode atop the mountain. Bascom has all the amenities to keep you well rested and well fed during a stay, but the absolute best feature of the lodge is the panoramic view. Put simply, there’s nothing else in Massachusetts quite like it. 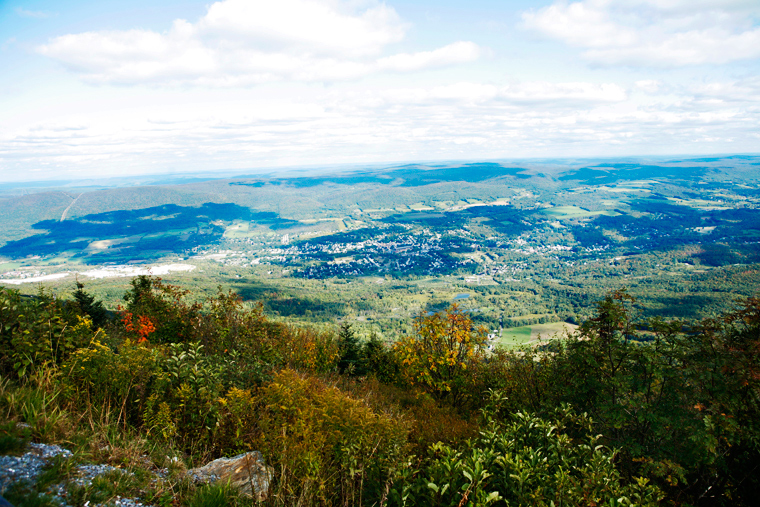 North Adams
After coming down the other side of the mountain, it won’t be too long before North Adams appears. One of the Berkshires largest population centers, North Adams is a renowned artistic and cultural hub. The Massachusetts Museum of Contemporary Art (Mass MoCA) is a world-class institution, which is particularly impressive when considering its relative youth, where art aficionados can appreciate some of the world’s finest modern works. Additionally, the museum hosts many live performances throughout the summer, which are listed in detail here. 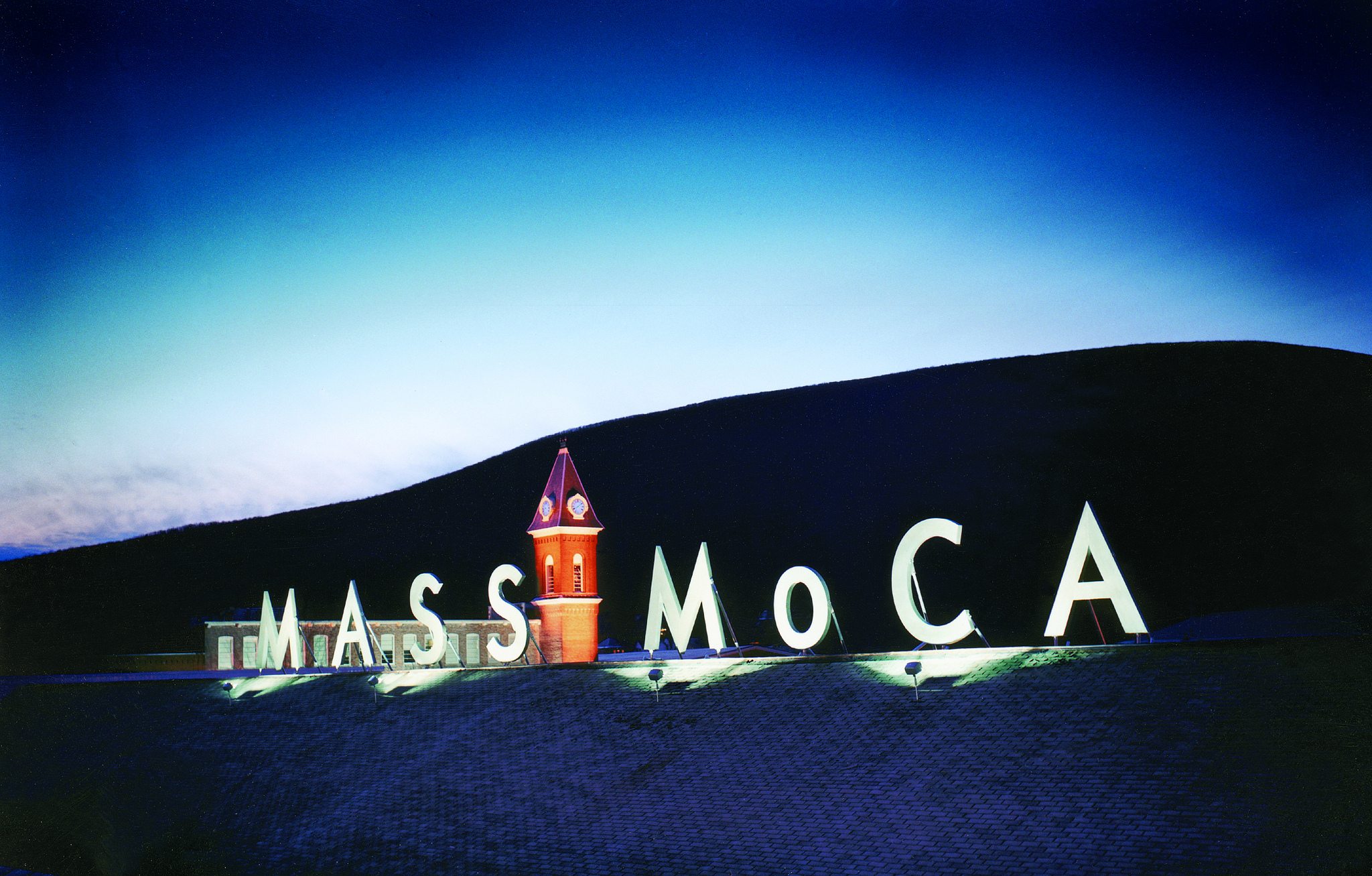 In North Adams, there’s arts to enjoy outside, too. Windsor Lake, a delightfully scenic spot, is home to outdoor concerts during the warm months, and is great for kayaking, swimming, fishing and picnics, too. For folks who like their history, Heritage State Park and Museum will be an appealing destination. There, visitors can find the story of the Hoosac Tunnel, one of the 19th-century’s premier engineering feats that helped make the region what it is today, but not before coming at a heavy cost.

For eats, North Adams has plenty to pick from; Jack’s Hot Dog Stand is a classic spot that won’t take much at all out of your wallet and Public Eat+Drink is another excellent choice. To finish the trip in comfort and style without covering much more ground, consider an overnight at the regal Blackinton-Manor Bed & Breakfast or The Porches Inn, both of which regularly receive stellar reviews from those who stay.
To learn more about the scenic byways that connect western Massachusetts, click here. To explore what else you can do while you’re there, just click here.