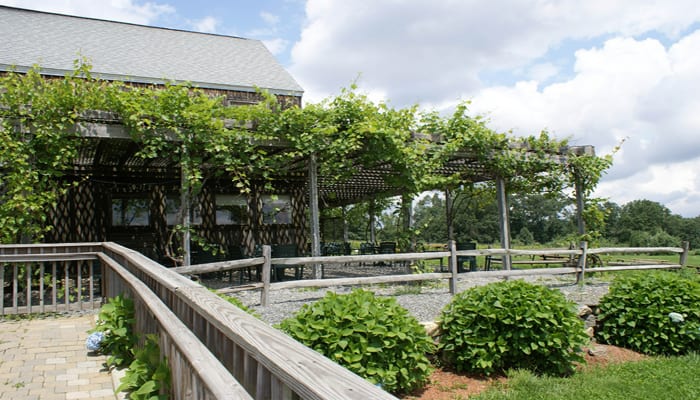 Whether you’re a Massachusetts native or you just moved here, there’s always plenty to learn about our state.

With July on our heels, it’s not too late to set off on an affordable (or free!) summer adventure to explore the Bay State. Here are some great ideas to get you started!
Mass BikePike Tour
A gigantic chair in Gardner? Trappist monks brewing beer in Spencer? Come enjoy unique attractions in towns you may have never heard of on the Mass BikePike Tour, a 4-day bicycle touring and camping adventure where proceeds go to MassBike, which helps making biking easier and safer across Massachusetts. 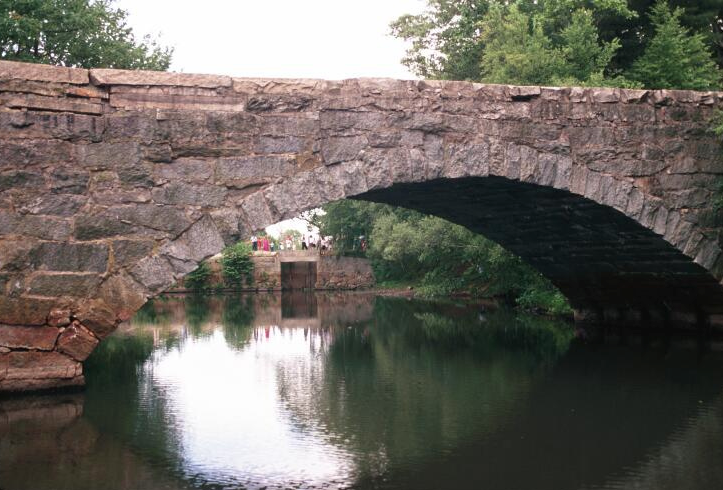 Photo: Whitinsville, MA, one of the towns along the BikePike Tour

Bicycling is a great way to really see an area, and delicious treats like local homemade ice cream taste even better after a day’s ride. The tour offers different distances each day, so it’s great for all skill levels; heck, they’ll even give you a ride for part of the route if you wake up on the wrong side of the air mattress! Cheerful volunteers make sure the ride lives up to its title of the Friendliest Ride in the East.
Boston Greenbelt Walk
Route 128 can take you in a loop around Boston, but it wouldn’t be much fun for a hike. For a quiet, MBTA-accessible alternative, there’s the brand-new Boston Greenbelt Walk, a 30-mile adventure walk largely in parks from Oak Grove Station in Malden to Riverside Station in Newton. There is an organized group that organizes walks on the route (sometimes all 30 miles in one day!) and the website has maps so you can try it yourself, if that sounds more appealing.
Massachusetts Wine and Cheese Trail 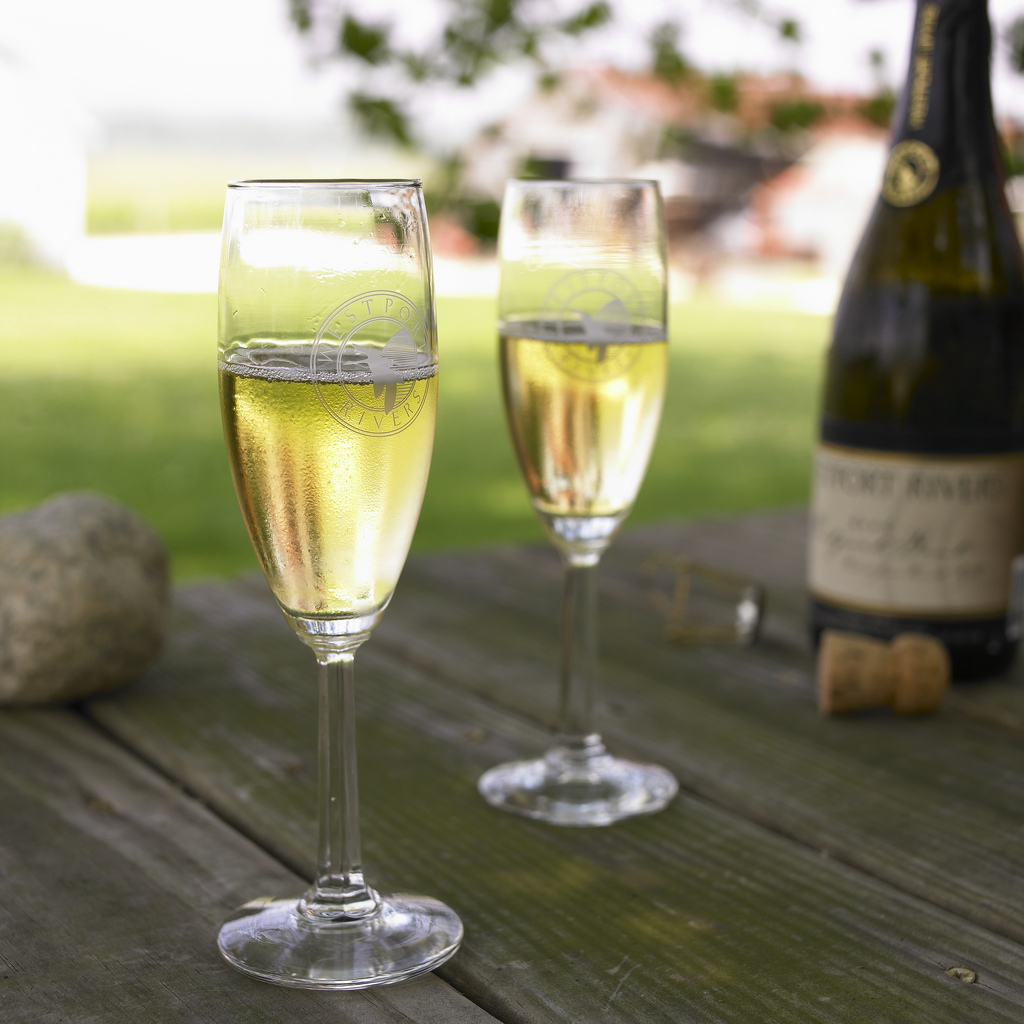 Just like the movie Sideways, but without the relationship drama. A wine and cheese trail in Massachusetts? Make friends with a teetotaler and hand them the keys to take you along the Massachusetts Wine and Cheese Trail, which includes 29 wineries and 18 cheesemakers from the dunes of Cape Cod to the hills of the Berkshires! Before you have a glass, take a look at the trail map, and get your corkscrew and cheeseboard at the ready!
DCR Park Passport Program
Here’s a more kid-friendly summer challenge that is fun for the whole family: park collecting! As part of the No Child Left Inside initiative, the friendly rangers at Massachusetts State Parks have created a park passport book. Go to any Massachusetts State Park and get your book stamped – kids with a stamp from every park with one of the 5 Mass regions get a free t-shirt! There are, of course, the well-known parks like Walden Pond and Mount Greylock, but there are also dozens of other equally charming other areas are waiting for your visit. Don’t forget to enjoy the ice cream at Great Brook Farm! 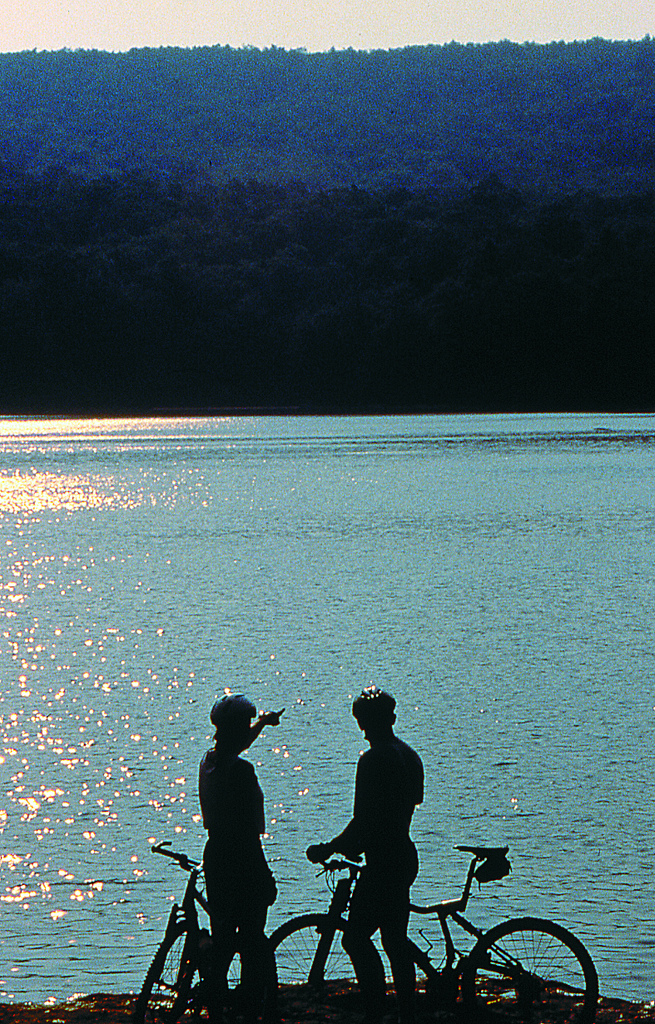 MBTA Adventure
If you would like to do a little more relaxing and still get to see nature, how about an MBTA adventure instead? Take it to the end of the line – enjoy a canoe ride within walking distance of Riverside, or see if Wonderland really lives up to its name (it does!). The truly ambitious can also try their hands at the niche sport of transit racing – trying to visit all 125 Red, Orange, Blue, and Green line stations as fast as possible. The time to beat is just over 8 hours, set by two train fanatics last November.
Karin Turer adores her adopted state, and enjoys bicycling as well as other active adventures, at least in part to balance out her love of Massachusetts ice cream (favorites are Four Seas in Centreville and JP Licks in Eastern Mass). She lives in Arlington with her husband, three-year old son, and their menagerie of 9 bikes.