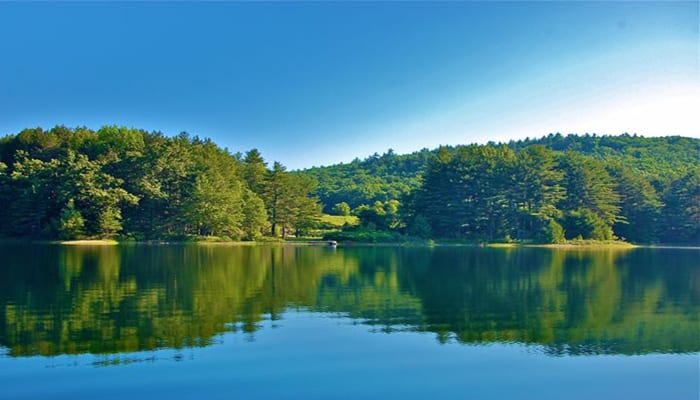 All around Massachusetts, color is creeping back into the scenery. It won’t be long before lush greenery completely replaces the sticks of winter, giving everyone all the more reason to set out and do a little exploring.

One of the best places to experience this annual renaissance, especially if you’re the outdoors type, is Route 122 in Central Massachusetts. Starting in Paxton and winding its way along the back roads, Route 122 shows travelers a transcendental side of the Commonwealth before depositing them in Orange, Massachusetts, along the Mohawk Trail.
This reasonably short drive makes for an affordable spring or summer trip, featuring plenty of delightful attractions suitable for adventurers with a variety of interests. Read on for a sample of the gorgeous views, historic landmarks, outdoor activities and rest stops that dot Route 122.
Paxton & Rutland
If you’re a history buff with a passion for nature, a visit to the Moore State Park in Paxton’s historical district should be on your itinerary. Aside from the native perennials, wildlife and tranquil waterfalls, the Paxton community has preserved mills dating back to 1747. Ten minutes from the Moore State Park is the Rufus Putnam House, a National Historic Landmark in Rutland, MA, that offers inviting fireplaces, an on-site antique shop, lush gardens and even afternoon tea.
Fans of history might also have their interest piqued by the “Lost Villages,” the name given to the historic towns that once populated the area near Paxton and Petersham. These towns were moved during the Quabbin Reservoir’s 1930s construction, much to the dismay of locals at the time and historians later on. For passersby, the Jenkins Inn & Restaurant offers lovely countryside amenities and a place to sleep over as Route 122 makes its way towards Petersham.
Barre & Petersham 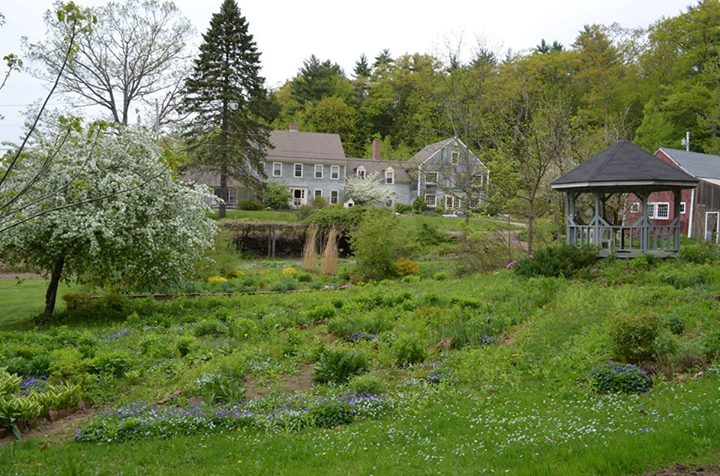 For folks seeking a little mental relaxation, Petersham and Barre are prime meditative spots. Known as a hub for spiritual people interested in sanctuaries, the quiet scenery makes for a quieter mind. The area is perfect for hiking, bird-watching and a number of other outdoor pursuits; visitors can stay nearby at the Hartman’s Herb Farm Bed & Breakfast in Barre, which offers inviting accommodations with access to 23 acres of tranquil flower and herb gardens.
New Salem
With your camera in tow, make time for a stop at The Lookout atop the Quabbin Reservoir, famous for panoramic views of Mount Wachusett and Mount Monadnock in New Salem (also known by many as the Quabbin Overlook and the Quabbin Valley Lookout). Parking and picnic facilities are available, and the New Salem General Store is just an 8-minute walk away, where you can find delicious picnic supplies like fresh muffins, pastries, and home-style meals made to order.
Nearby, you can also spend a little time at a winery or enjoying some fishing. To take a closer look around the reservoir, visit the Quabbin Valley on Facebook and Wordpress. To stay nearby, try the Winterwood Inn, a majestic neo-Classical mansion in Petersham and close to many of the delightful outdoor amenities offered in the region. 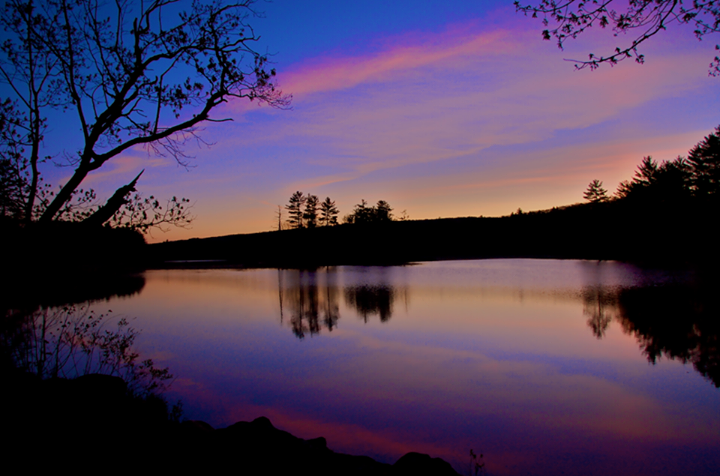 Photo: The Quabbin Valley as seen from Petersham via Facebook

Orange
After 40 miles of travel, stretch your legs at the Orange Riverfront Park with an amble or some kayaking along the Millers River. There’s also plenty of protected land at the Federated Women’s Club State Forest (nearly 1,000 acres, in fact) to explore the Swift River Gorge, watch wildlife, rock climb, go camping, and enjoy the scenery. For those who prefer a bird’s-eye view and then some, head over to Jumptown, and get a truly unique view of the area! 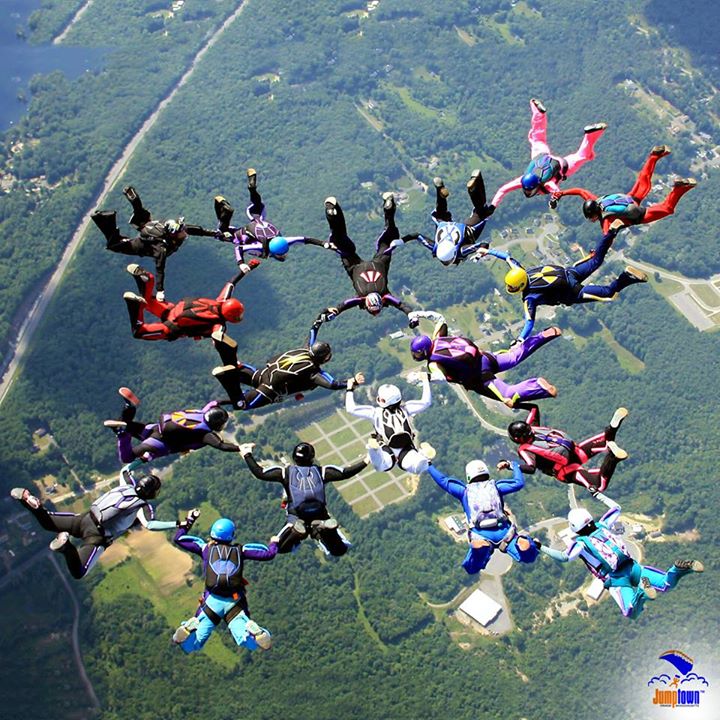 If skydiving isn’t on the top of your bucket list, there’s also plenty to do on solid ground. For starters, 19th– and early 20th-century architecture, particularly the elaborate Victorian-era homes, populates Orange’s downtown. And if you head to the Orange Historical Society, you’ll encounter a 1904 Grout Steam Automobile, one of the few preserved antique cars that was manufactured from the first gasoline automobile factory in the country. To spend a night or two, look into the Rose Cottage Bed and Breakfast, a delightfully intimate spot that’s just a few minutes off the road.
You can take a look at some of the other trails worth traveling in Massachusetts here. For more on accommodations and food spots along Route 122, visit massvacation.com.
And while you’re on the road, feel free to share with us by posting a photo to our wall on Facebook and using #VisitMA on Instagram.
Photo at the top courtesy of The Quabbin Valley on Facebook