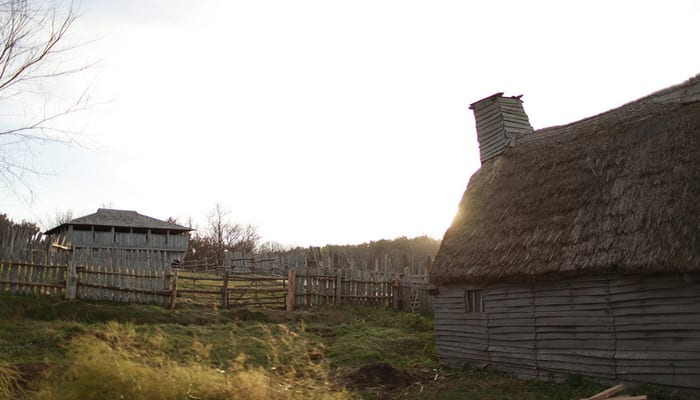 Across Massachusetts, seasonal shops are beginning to open for the spring. Although ice cream parlors and shore-side stores might come first to mind when thinking about this, there’s another place well worth a visit that will soon be resuming activities: Plimoth Plantation!

A world-class outdoor museum devoted to telling the story of 17th-century American life, Plimoth Plantation annually closes its doors during the winter months. But with longer days ahead, it’s just about time for this world-class museum and the famous Mayflower II to once again begin welcoming visitors. Here’s all you need to know about this Saturday’s Opening Day and a rundown of what else is in store this month.
On March 15, the morning will appropriately begin with breakfast, featuring bacon, sausage, scrambled eggs, home fries and juice, along with homemade preserves and French toast casserole. 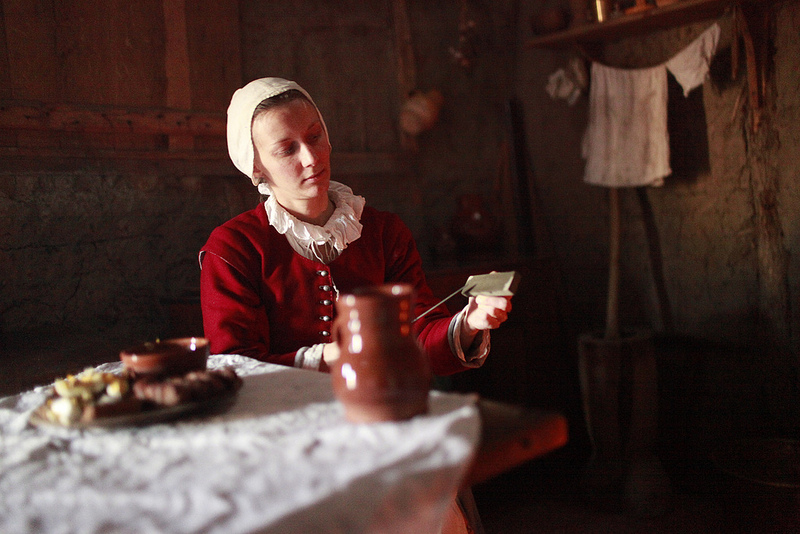 After the food is served, there will be a variety of fun ways to spend the day, including four-footed friends, Wampanoag games and much more. The evening will finish up with traditional Irish music from Aine Minogue, which will begin at 7 p.m.
The upcoming weekend also marks the first time the Mayflower II is open to the public in 2014. This distinctive Massachusetts treasure rests along the Plymouth waterfront and is a full-scale reproduction of the original vessel. Carefully recreated on British soil, the Mayflower II also made a voyage across the Atlantic, much like its historic namesake. With that said, there’s quite a bit to explore these days once you go aboard. 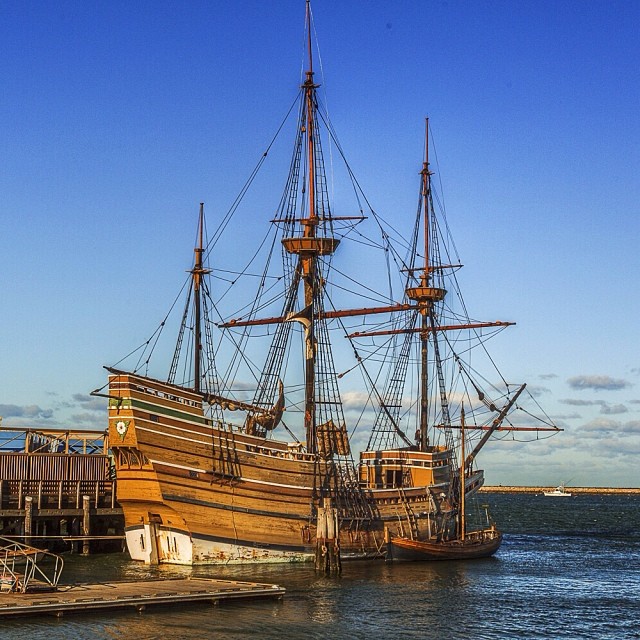 The fun at Plimoth Plantation isn’t limited to opening weekend, either; throughout the season, there are a number of creative and historical events. On March 23, Dr. Jonathan Way will kick off the Natural Plymouth lecture series with “Suburban Howls,” a feature on coyotes. As March turns into April, Plimoth will host both animal workshops and farmers’ markets. You can find a full list of upcoming events here. 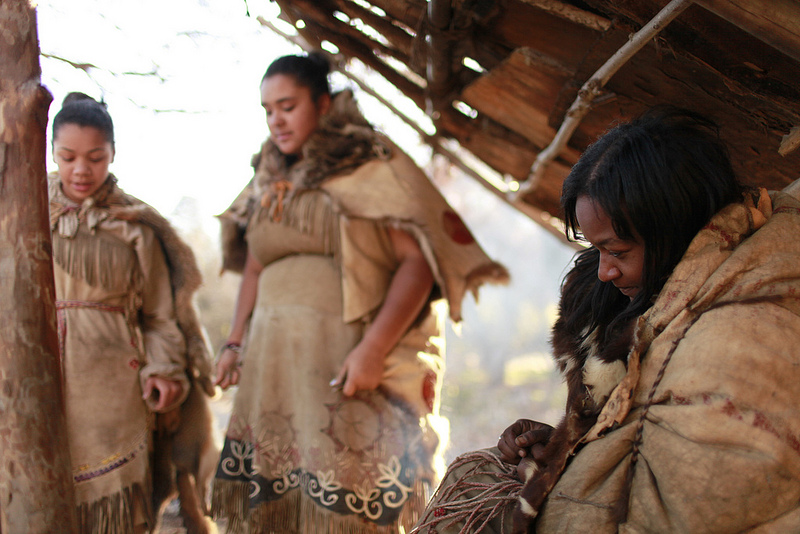 When it comes to resting up, Plimoth Plantation itself doesn’t offer lodging, but it’s a whole lot nicer to recline in 21st-century comfort rather than 17th-century conditions anyway. Plymouth has plenty of places where you can recharge, ranging from B&Bs to hotels, and there’s no shortage of options in other nearby towns, too.
If you’re keen on exploring more Massachusetts history, start here. For more family fun ideas South of Boston, just click here.