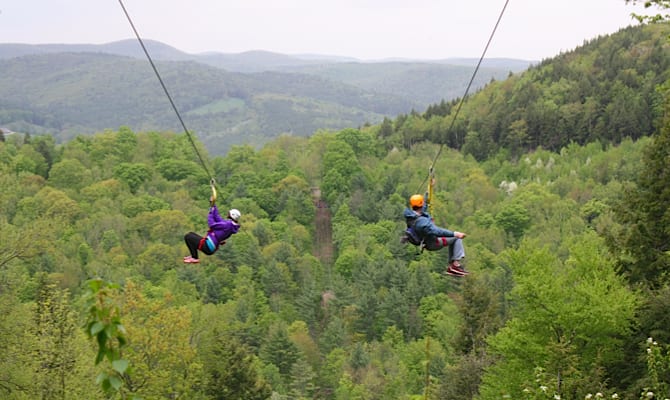 For tourists and locals alike, Massachusetts is filled with history worth exploring.

One area that always beckons with an especially strong link to the past is Fall River in southeastern Massachusetts, which counts both The Marine Museum at Fall River, which will soon re-open for the spring, and Battleship Cove, its more famous historical counterpart, within the city limits.
As a bit of background, for folks who might not know The Marine Museum quite as well, it was founded back in 1968 as a historical and nautical museum with the intent to champion the South Coast’s maritime industry and its many accomplishments.
With a collection of more than 150 ship models, such as the HMS Bounty that once docked in Fall River and the famous destroyer USS Nicholas, the museum boasts an impressive collection of more than 30,000 photographs, videos, audio recordings, uniforms and other artifacts that’ll impress the maritime-history buff as well as the novice. The Marine Museum is also home to one of the largest Titanic exhibitions, with a 28-foot model of the RMS Titanic used in the 1953 film. 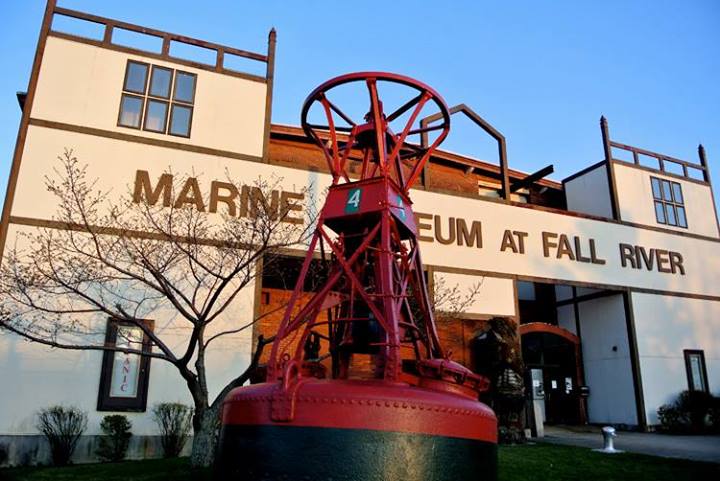 Photo: The Marine Museum At Fall River via Facebook

On Sunday, March 9th, the Marine Museum will celebrate the start of its 2014 season with a showing of the 1922 silent film Down to the Sea in Ships, which was produced nearby in New Bedford, MA. The film tells the story of a Quaker family and their whaling business in Southeastern Massachusetts; many of the scenes will likely resonate with locals, as some of the buildings, such as Dartmouth’s Apponegansett Meeting House, haven’t changed since the original filming.
Admission to the film is $10.00 for adults and $6.00 for seniors and children. You can make reservations by calling the museum at 508-674-3533, or for questions and more information, send a message to [email protected]. The film will start at 2:00 p.m. For future events at the Marine Museum, check out the event calendar here.
Speaking of local scenery, the Marine Museum is only two blocks south of Battleship Cove, one of the preeminent attractions for anyone interested in the military, WWII, or history in general. The harbor is home to the world’s largest collection of preserved U.S. Navy ships, with five National Historic Landmarks, and the “Pearl Harbor Experience” of Battleship Cove – an interactive exhibit with special effects technology that shows what Pearl Harbor was actually like in 1941, letting you play the eyewitness to history. 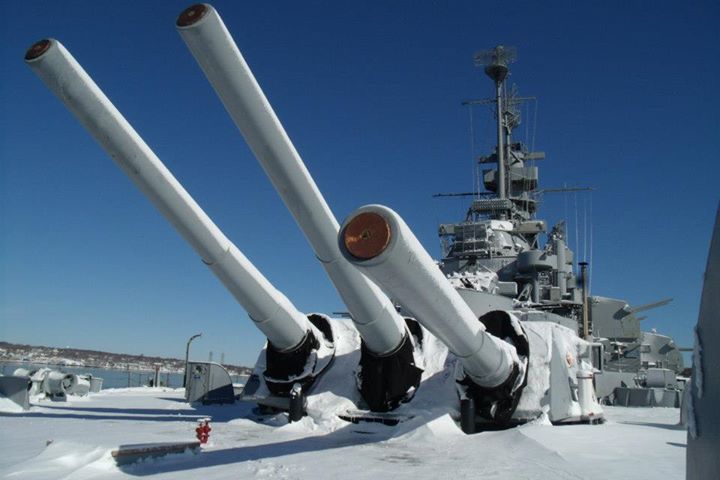 A list of other exhibitions can be found here. Visit Battleship Cove from 9:00 a.m. – 4:30 p.m. seven days a week, with hours extending to 9:00 a.m. – 5:00 p.m. after April 20th. For admission prices, click here, and to see a full events calendar, click here.
With all that the Marine Museum, Battleship Cove and the surrounding area offer, it’s easy to make an overnight out of any day trip. When it comes to accommodations, there are plenty of options nearby, like the Delano Homestead Bed and Breakfast in Fairhaven or the Henley House Bed and Breakfast in South Dartmouth. For even more lodging options in Massachusetts, click here.
And, of course, there are many other museums in MA that are worth checking out! Click here for more ideas on ways to explore history throughout the Commonwealth.
Which Massachusetts historical spot do you visit most often? Let us know in the comments section below!
Photo at the top: Titanic model exhibit at The Marine Museum via Facebook