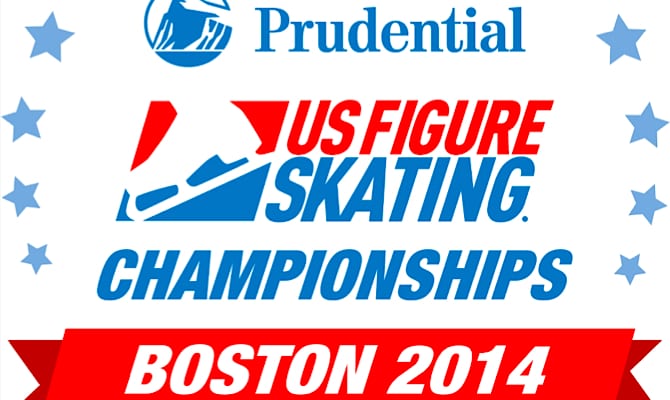 Posted by Jimmy Morgan, guest blogger of The Skating Club of Boston

Did you know that from January 5 through January 12, the U.S. Figure Skating Championships, hosted by The Skating Club of Boston, are coming to Boston?
The Figure Skating Championships provide a great opportunity to witness top American figure skaters that are competing for a chance to represent the USA at the Olympics in Sochi, Russia. So, If you are at all interested in figure skating, this is the event to be at — it doesn’t get more exciting than seeing athletes compete for something that they’ve been training to accomplish their entire lives.
What does this mean for The Skating Club of Boston?
This is our chance to show the Massachusetts community how exciting, breathtaking, and rewarding figure skating is. This event showcases top-tier figure skating talent across the country, and the Club is exceptionally excited to be bringing the U.S. Championships to Boston. But more importantly, if you become inspired by the great skating you see at this competition, The Skating Club of Boston is here to get you to that level with just a few days, ok maybe a couple of years, of practice.
What does this mean for me as a competitor?
I can honestly say that it would be mean the world to me to have you in attendance. Words can’t describe the difference an energetic audience makes in a performance. There’s a certain electricity in the arena at nationals, an electricity that I’m sure will be in the TD Garden during the U.S. Championships, and I’d love to share that with you. Plus, I’m one of those skaters that you won’t get to see at the Olympics!
What does this mean for Boston?
It all happens here. After the competition, an important part of our Olympic team will be announced on the same soil that is home to so many beloved sports titles. Hometown favorites from all over Massachusetts who train in Boston are some of the frontrunners for the Olympic games. You know what this means, don’t you? We can add figure skating to the long list of sports we’re “wicked good” at.
The event will be an experience that you won’t forget, whether you’re sitting in the stands like my parents, or on the ice competing with me. Nothing can describe seeing an athlete reach their goal of becoming an Olympian. So come cheer on the best skaters from around the country while they’re all together! And if you’re really excited, come scream out my name when I get on the ice. I’ll make sure to give you a wave!
Jimmy Morgan (@HashtagJimmy) is a Competitive Pairs Figure Skater at The Skating Club of Boston, and a Public Relations Major, Senior at Boston University.
Interested in attending The U.S. Figure Skating Championships in Boston? We might be able to help you with that! Through the giveaway widget below, from today (December 11, 2013) through Sunday, December 15, 2013, enter for a chance to win a four-pack of all-session tickets to the U.S. Figure Skating Championships. Winner’s will be notified by email, and selected at random!
a Rafflecopter giveaway 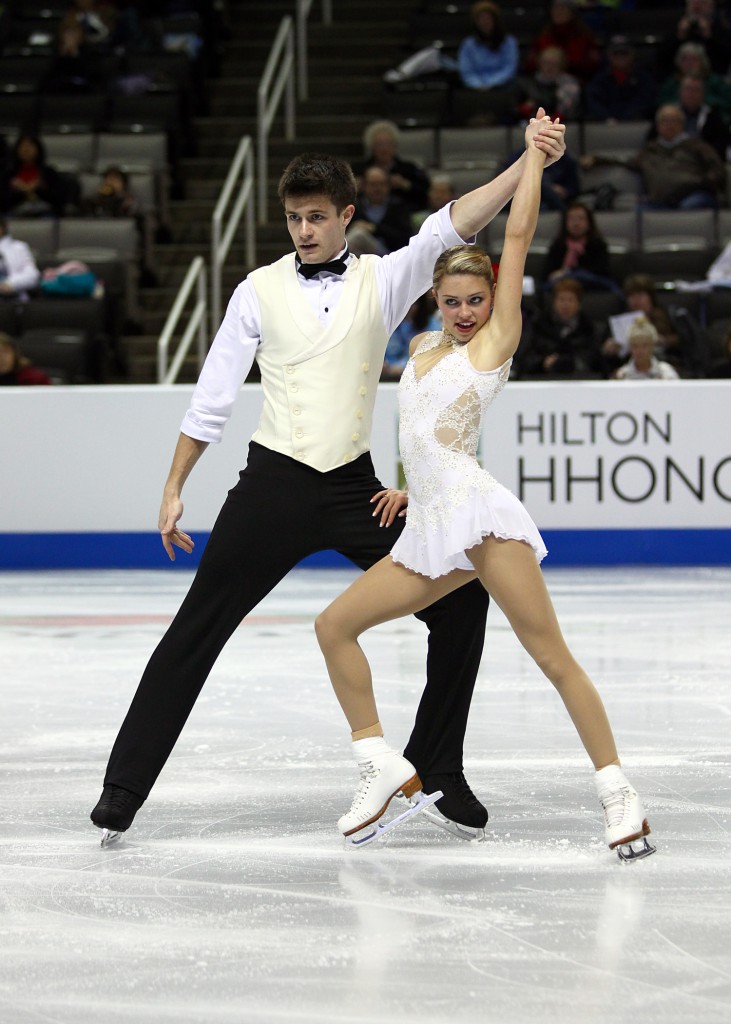