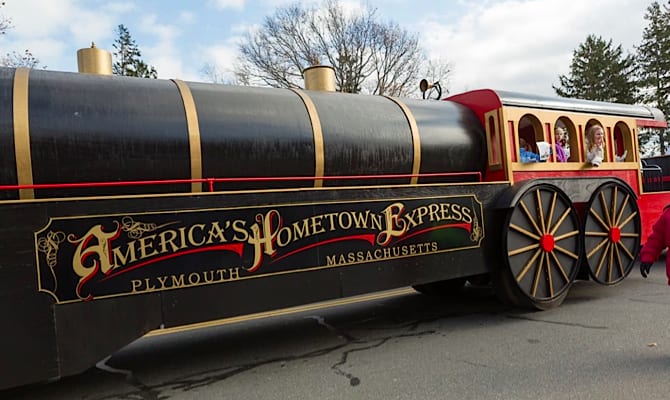 Thanksgiving and Massachusetts have always shared a special connection, and each November, for the past 17 years, America’s Hometown Thanksgiving has brought countless visitors to back to the site of the original holiday, as they commemorate with three days of music, food and history in Plymouth, MA.

This year’s festivities take place from November 22 – 24, and today on MassFinds, we’ve decided to feature all that’s in store, including a nod towards some of the celebration’s most popular events.
Before the food is dished out and the parade participants don their costumes, America’s Hometown Thanksgiving devotes an evening towards honoring those who have served in the U.S. military. The weekend will kick off with Friday night’s Patriotic Concert, free to all, and the bugles will be blaring on Saturday evening, too, which will require tickets for admission. 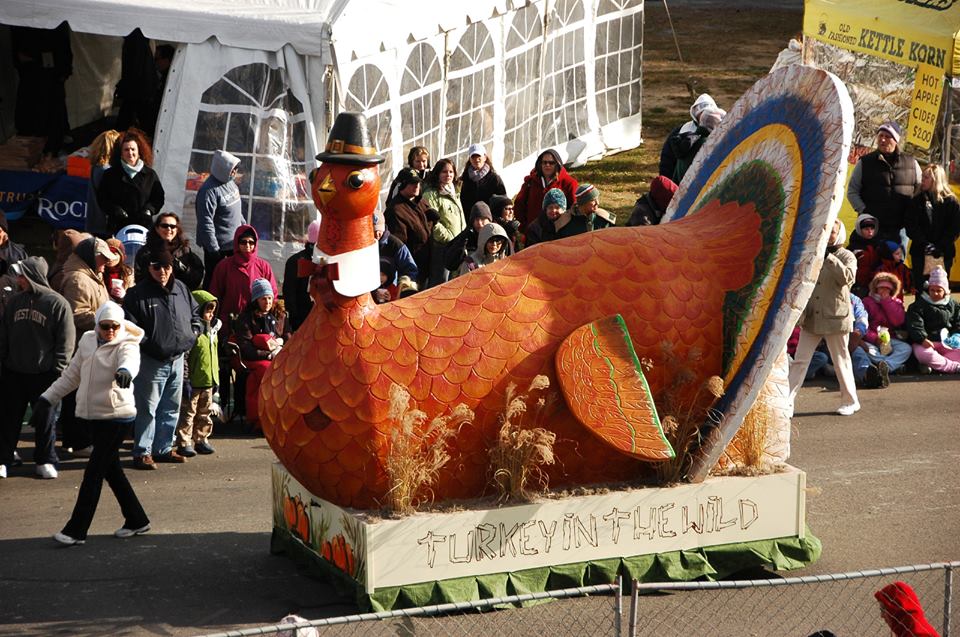 The parade, routinely ranked as one of the best in the country, always promises to be a good time. The warm up, complete with artillery salutes and the sounds of the Star Spangled Banner, will commence at 10:30 a.m. on Saturday, November 23, after which the marchers and floats will guide spectators through four centuries of American history in chronological order.
While the parade is a star attraction, it certainly won’t be the only event worth a stop two weeks from now in Plymouth. The city’s signature waterfront will also be abuzz with activities during the Hometown Thanksgiving, ranging from a crafts pavilion to equine celebrities, in the form of Budweiser’s famous Clydesdales! 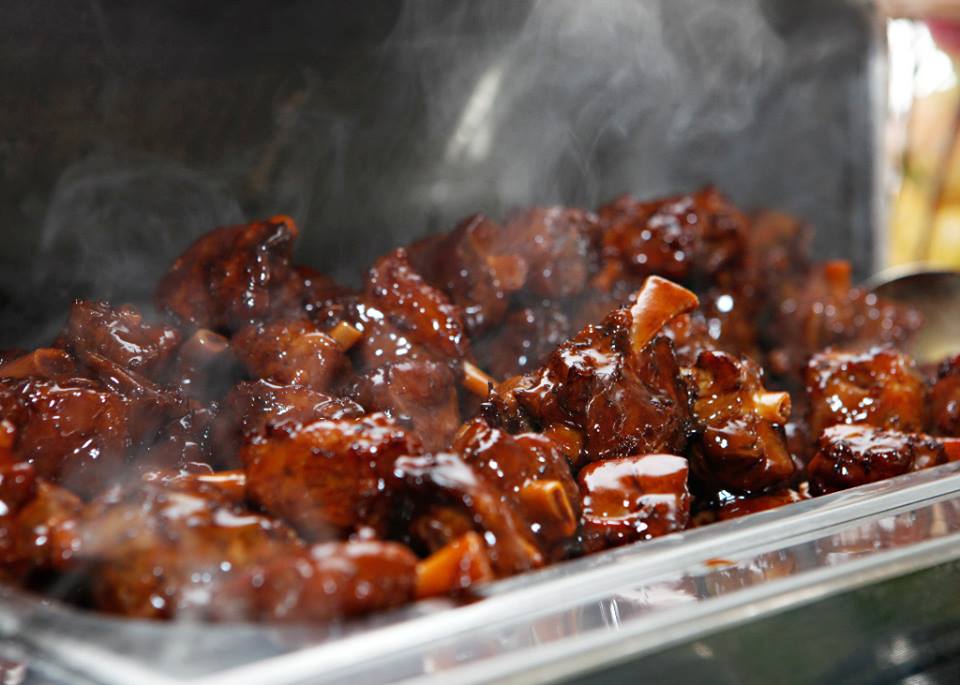 Photo: Barbecue at the New England Food Festival via Facebook

One of the waterfront’s main draws will undoubtedly be the New England Food Festival, a fitting homage to Thanksgiving’s harvest roots, which also takes place on Saturday, November 23, and runs from 11-4 p.m. Last year, the expansive spread drew more than 2,000 people, who also got the chance to weigh in and crown the top dishes; attendees can look forward to the same opportunity this year, which will add a little competitive spice for chefs and foodies alike.
All along the waterfront, visitors can also look forward to the Wampanoag Pavilion, which will whisk them back to what happened at the first holiday dinner in 1621, complete with details on who attended, what was for dinner and why it was so important. A full rundown of waterfront activities, which will also include a historic village and a children’s pavilion, is available here. 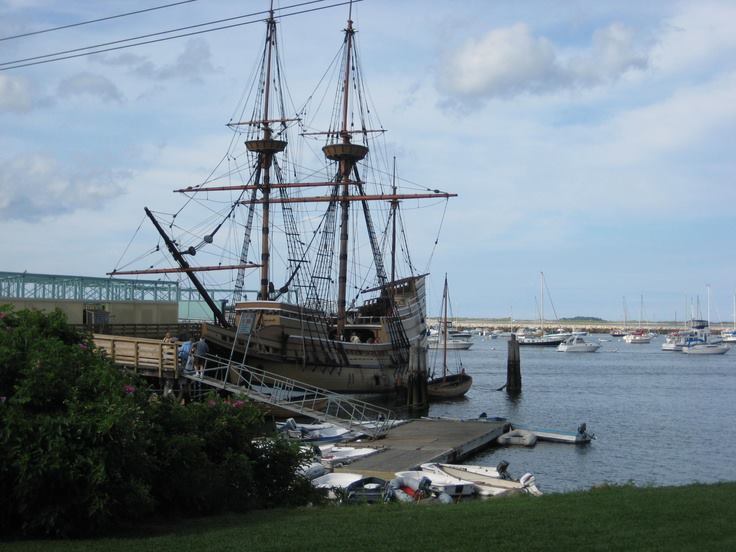 For folks looking to make a trip into Plymouth for America’s Hometown Thanksgiving, there are always plenty of nearby places to stay.
Where’s your favorite place to celebrate Thanksgiving? Let us know in the comments!