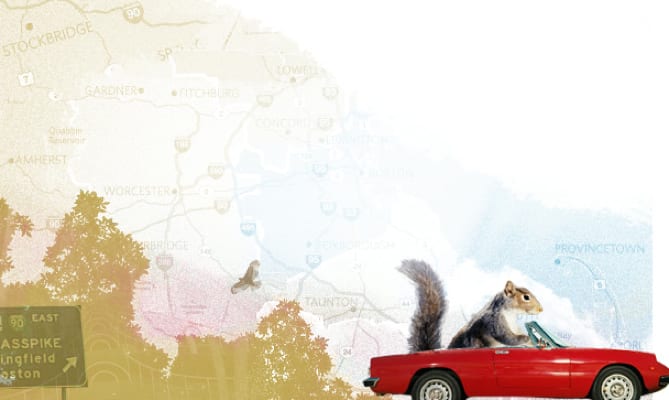 Many of us have sampled locally brewed beer from craft beer giants like Sam Adams and Harpoon, and some folks may even be familiar with Greater Boston’s up-and-coming microbreweries like Pretty Things Ale & Beer Project, Night Shift Brewing, and Somerville Brewing Company’s Slumbrew. But have you ever wondered where all of these tasty local beverages come from?
Thankfully, Massachusetts offers a number of fantastic brewery tours that feature a fun, behind-the-scenes look at how all of this craft beer magic is made!
Sam Adams Brewery, 30 Germania Street, Boston, MA 02130
The Sam Adams Brewery is the biggest of Boston’s local breweries, and is often credited as the catalyst for the craft beer movement across the country (although their products aren’t usually considered craft beer themselves). They distribute nation-wide, but save a few special beers for New England only, like the Brick Red. You can visit their local brew works in Jamaica Plain, and sample a variety of their seasonal offerings and perennial favorites like Sam Octoberfest, Cherry Wheat, and of course, Boston Lager. With the Go Boston Card, you’ll even get free glassware with your tour (cost of the tour included in the card). Tours are available every day of the week; you can find a full schedule and available times here. 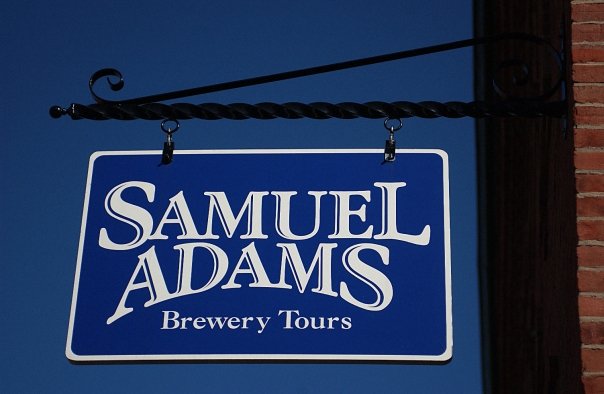 Harpoon Brewery, 306 Northern Avenue, Boston, MA 02210
Harpoon is New England’s oldest craft brewery, conveniently located in the Seaport District of Boston (on Northern Avenue, right where Seaport Boulevard ends). They are also the creators of some of the most popular beers in the area year-round, from the lighter Summer Beer and UFO White to the smooth Chocolate Stout. Harpoon even makes cider and a number of limited edition special brews. Brewery tours are offered any day of the week, and you can also check out their newly opened Beer Hall, where you can experience both freshly brewed Harpoon, and freshly baked pretzels. 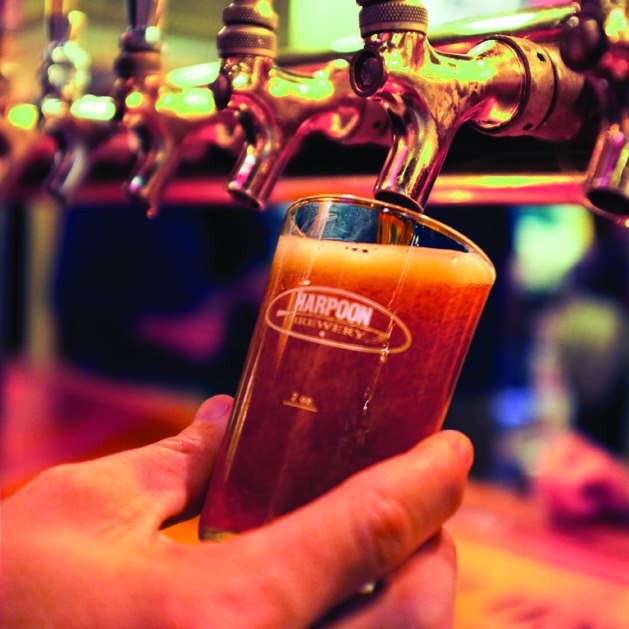 Night Shift Brewing, 3 Charlton Street, Everett, MA 02149
Relatively new to the Massachusetts craft beer scene, Night Shift Brewing’s facilities are located in Everett, MA, just off Route 99. True to their name, Night Shift’s facilities are open for tastings and tours from 5 p.m. – 9 p.m. during the week, although they also offer daytime tours on Saturdays. If you haven’t had the pleasure of trying a Night Shift beer before hand, you’ll really enjoy the subtlety and complexity of their creations, which are often a nice twist on classic beers. Consider trying the Viva Habanera, a beer lightly flavored with chili notes, or the Oasis IPA, a traditional favorite. Since the beers are most often sold in bottles, this is a rare chance to try them on draught! 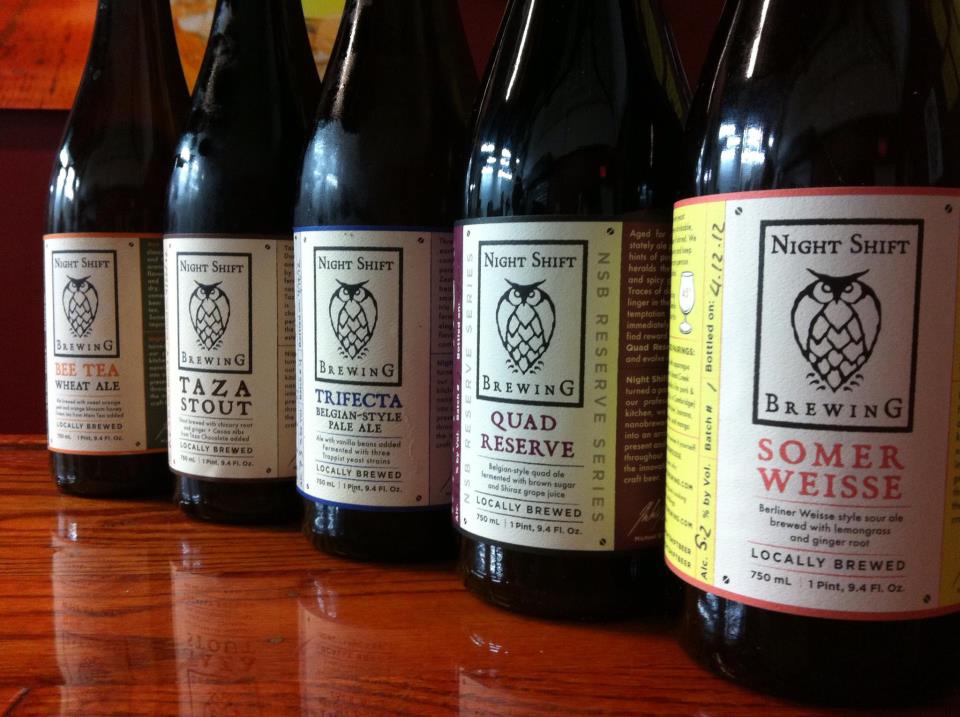 Brewery tours are also great opportunities to sample new beers, or try creations that aren’t on the market yet. So, go forth and explore, beer lovers!
For a full listing of Massachusetts’ breweries that offer tours and tastings — from breweries like Wachusett Brewing Company to the Cape Ann Brewing Company & Brewpub — click here.  Another way to experience all that Massachusetts’ breweries have to offer is with New England Brewery Tours, which we featured on MassFinds this past summer. Their tours run from Tuesday through Saturday, and include a walkthrough and tasting at three different breweries in the Greater Boston area.
This post was submitted by Katie Sagal of Smart Destinations.

TOPICS: Boston, Local Products and Producers, Things to Do, Tours