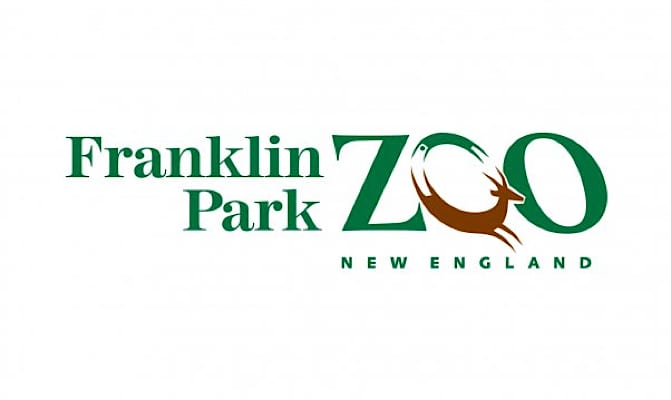 Along with the Stone Zoo, the Franklin Park Zoo represents the finest in animal conservation and education in Massachusetts. Part of the Emerald Necklace Park System, this 72-acre expanse is a beautiful oasis for animals of all stripes… and spots, feathers, and tails!
Animals at the Franklin Park Zoo live in accurate recreations of their native habitat, populating the Zoo with different environments like the Serengeti Crossing, a Tropical Forest, and the Outback Trail.
While the Franklin Park Zoo obviously treasures each and every one of its creatures, hosting certain animals for decades, that doesn’t mean the zoo isn’t a dynamic, exciting, and ever-changing place to visit. So, take an afternoon this season and check out what’s new at the Franklin Park Zoo!
For starters, spring and summer is baby season for many Zoo inhabitants. This year, they’ve had an exciting crop of little ones including a rare Baird’s tapir, a member of an endangered species.

Some animals have joined the zoo by another route — coming from other zoos or wildlife sanctuaries around the world. In the Serengeti Crossing, two new young warthogs will once again represent their species at the Franklin Park Zoo. Named Alani and Kananu, these little girls will replace the Zoo’s last warthog, Priscilla, who died in 2010. Children will be able to see more little critters during their visits to the Franklin Farm — home to domesticated animals like chicken, sheep, and goats — and the Children’s Zoo, which collects more unique creatures like red pandas and prairie dogs alongside a small petting zoo.
For the adults visiting the Franklin Park Zoo this season, there are plenty of special events to take advantage of in addition to the regular educational programming and exhibits. There are several upcoming events throughout the month of September. The Run Wild 5k is a fun opportunity to run through and around the zoo, culminating in a “zoo party” featuring beers from the best local breweries. This race benefits the zoo’s ongoing preservation efforts.
Kid-friendly events this fall include September’s popular Farm Day, a chance for children exploring Franklin Farm to learn not only from informative meetings with various animal keepers, but also from local agricultural industry leaders. The Birthday Bash for Beau the Giraffe will be held late in September, so visitors can visit the Giraffe Savannah for some cake and a giant birthday card and meet the whole giraffe family. 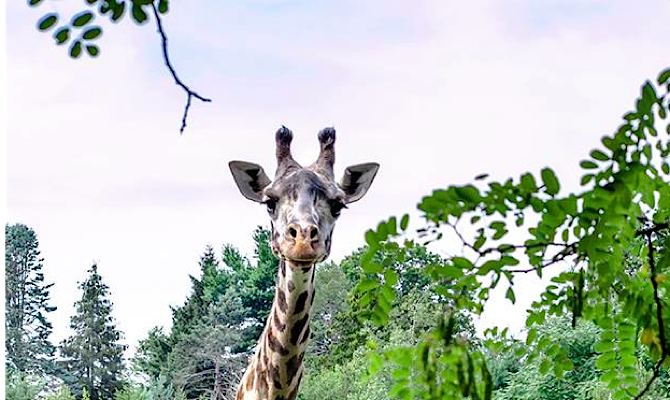 For a complete listing of upcoming special events, visit the Zoo’s event listings!
This post was submitted by Katie Sagal of Smart Destinations.