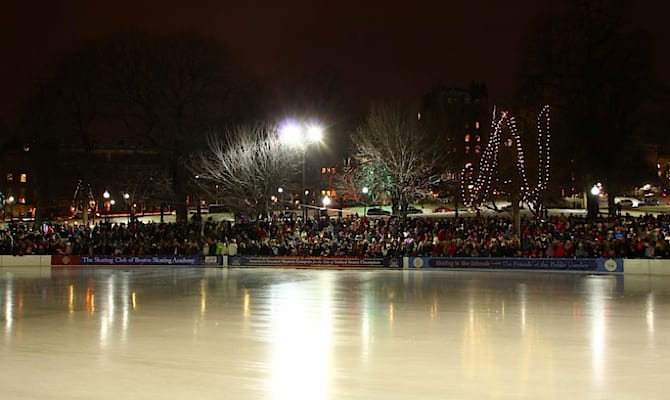 Posted by Jimmy Morgan, guest blogger of The Skating Club of Boston

With prominent landmarks such as the Prudential Center, Faneuil Hall, and the Freedom Trail, Boston is one of America’s most visited destinations. Full of gems and unique things to do, Boston also features a number of organizations that offer loads of fun for those looking to get out and try something new.
One of those organizations brings people together under one roof, training them become the best that they can be. I’m talking about The Skating Club of Boston. 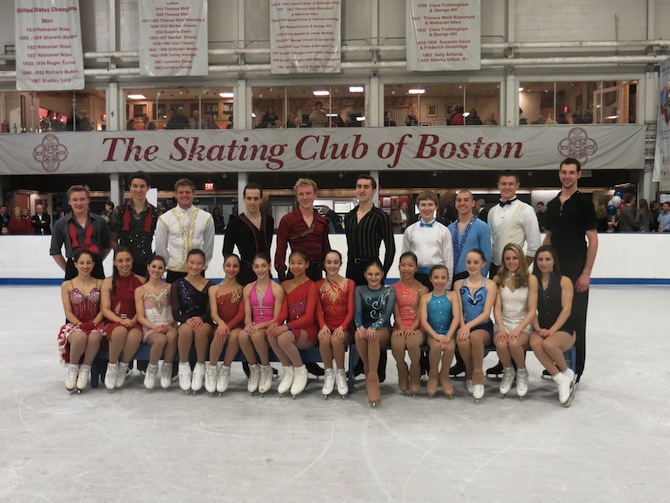 “SCoB,” as members call it, is our home. It’s the place we go to everyday to fulfill our dreams of becoming the next big star in the world of figure skating. I can tell you from experience, this is no easy task.
I train with the Club’s high performance program, but skaters from all disciplines have joined the Club’s family to explore their passion. Our synchronized skating teams have received national recognition, and our Theatre On Ice teams have traveled internationally and rivaled the world’s top competitors. 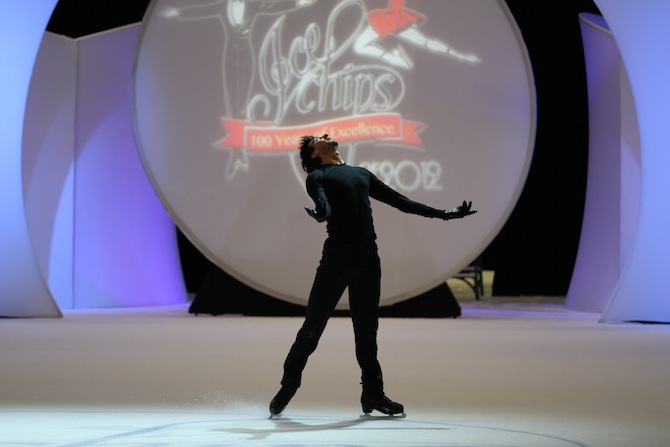 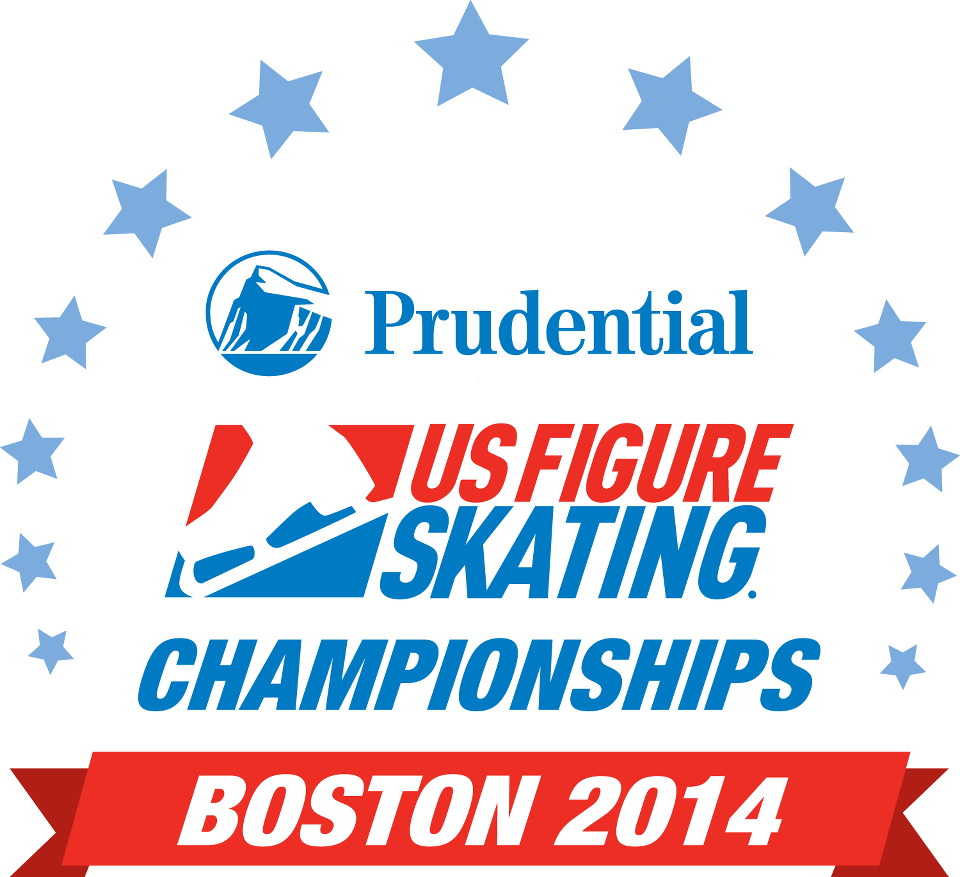 How can you participate now?
This fall, the Skating Club of Boston offers public skating for adults on Tuesday’s from 9:40 p.m. – 10:30 p.m., and for all ages on Saturday’s from 3:30 p.m. – 5:00 p.m. in our historic facility. The cost is $8 for adults, and $5 for youths (age 12 and under), with rental skates available for $4.
You can also head over to Boston’s Frog Pond located within Boston Common, which is managed by the Club in partnership with the Boston Parks and Recreation Department. Frog Pond offers year-round entertainment, including a carousel and free movie nights in the fall. In the winter, public skating, lessons, and free figure skating shows (I have been known to bust a move or two). Make sure to visit the Frog Pond website for specific details! 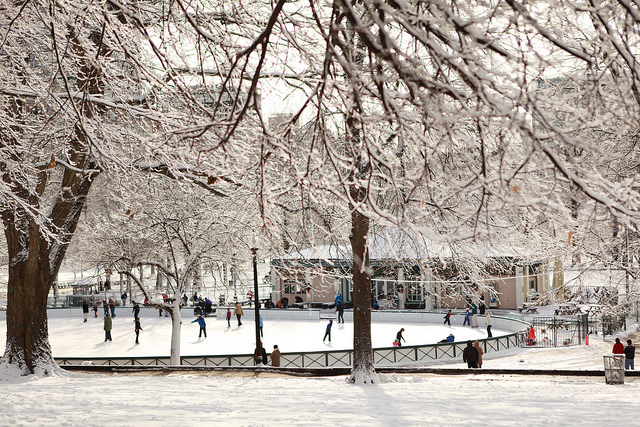 As a skater, I can tell you that being a part of this has brought me a tremendous amount of excitement. And sharing that excitement with Massachusetts has been extremely rewarding for the Club. Come watch us chase our dreams and find out why in Massachusetts, “It’s All Here.”
Jimmy Morgan (@HashtagJimmy) is a Competitive Pairs Figure Skater at The Skating Club of Boston, and a Senior at Boston University majoring in Public Relations.