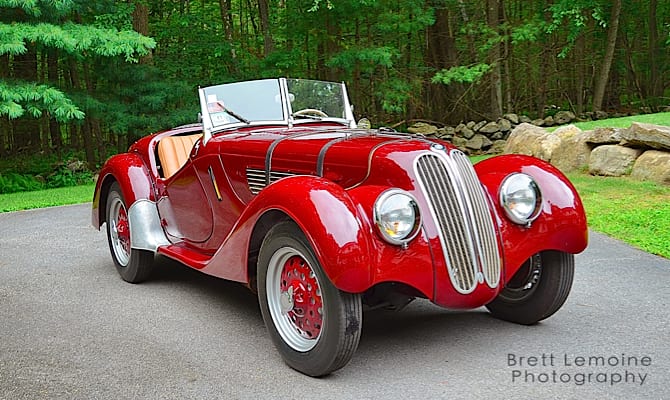 Much of the Massachusetts beauty that we highlight here on MassFinds is natural, ranging from harbors to hikes and everywhere in between.
Today, for a little change of pace, we’ll be talking about man-made beauties. Some truly spectacular cars have roamed the road since their production began around 100 years ago and this weekend, you’ll have a unique opportunity to see a whole lot of them all in one place: The Boston Cup!
On Sunday, September 22, some of Massachusetts’ sleekest old rides will glide onto the Boston Common, treating folks to a look at some of the rarest automobiles around. In 2012, the Boston Cup’s inaugural year, makes from household names like McLaren, Maserati and Jaguar were just a few of the entries, which promise to be just as stunning this year. 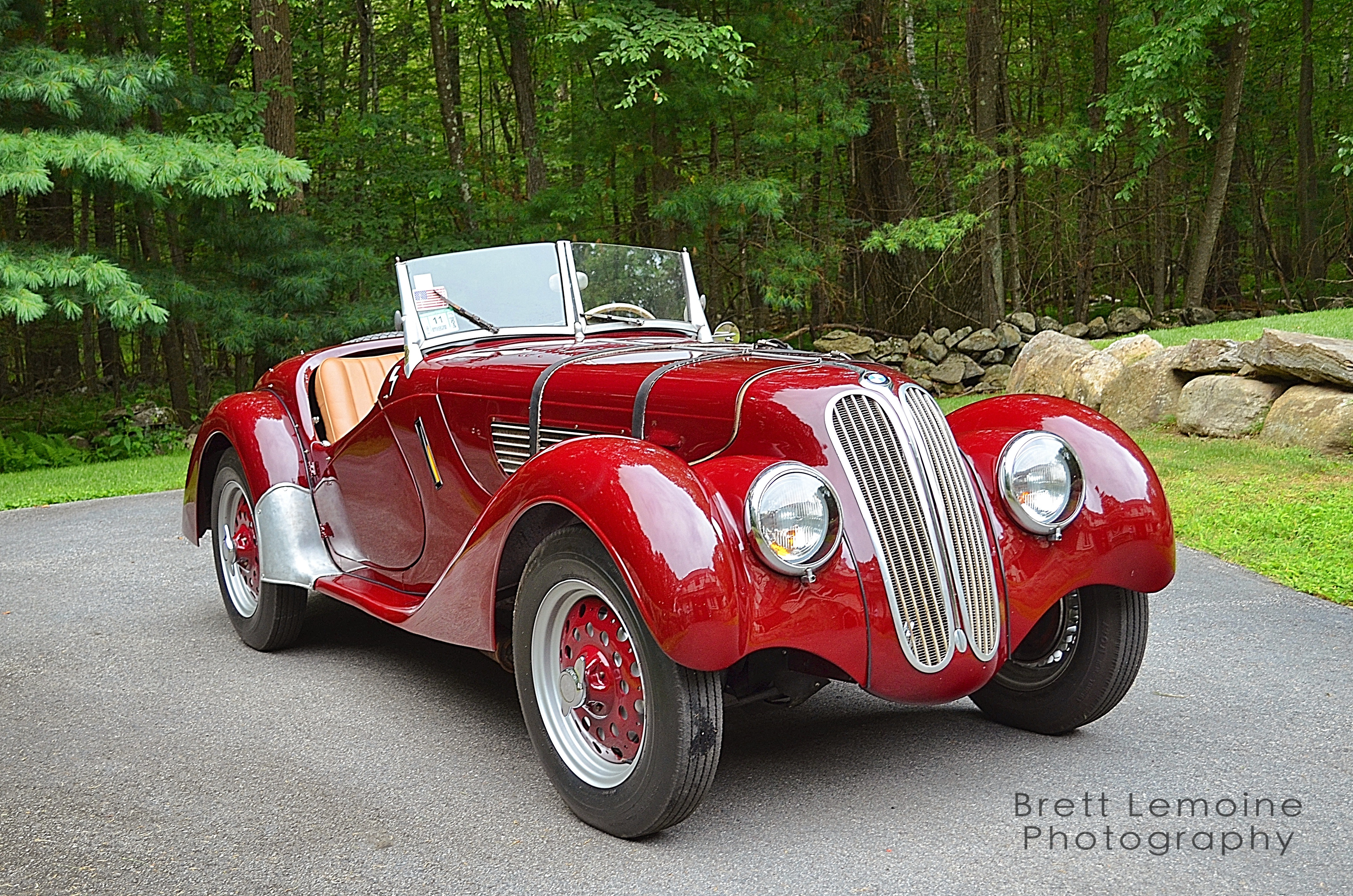 This year’s show, which will run from 9:00 a.m. to 2:00 p.m., will showcase a number of classic models from the United States and Europe, featuring cars from France, England, Germany and Italy. At the end of the show, a winner will be selected for each country; one of last year’s winners dated all the way back to 1912!
Car and television buffs alike will be delighted to learn that the original Batmobile, made famous by the 1960s TV series, will make a triumphant return to this year’s show, albeit one without the Caped Crusader at the wheel.

What else could attendees expect to see at the show? Here’s a quick peek at just a few of the other antiques that lit up last year’s show. 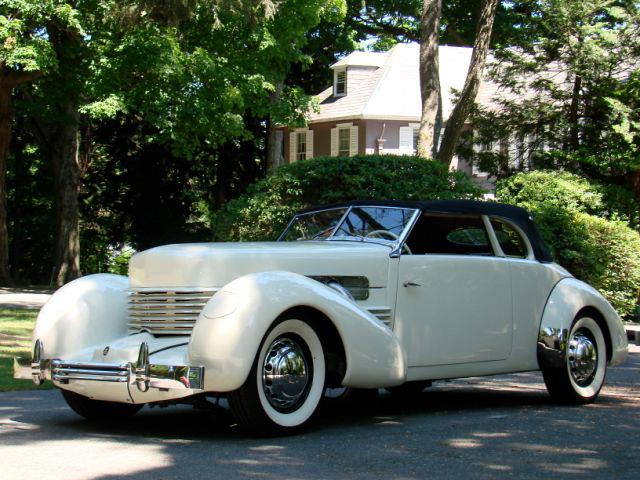 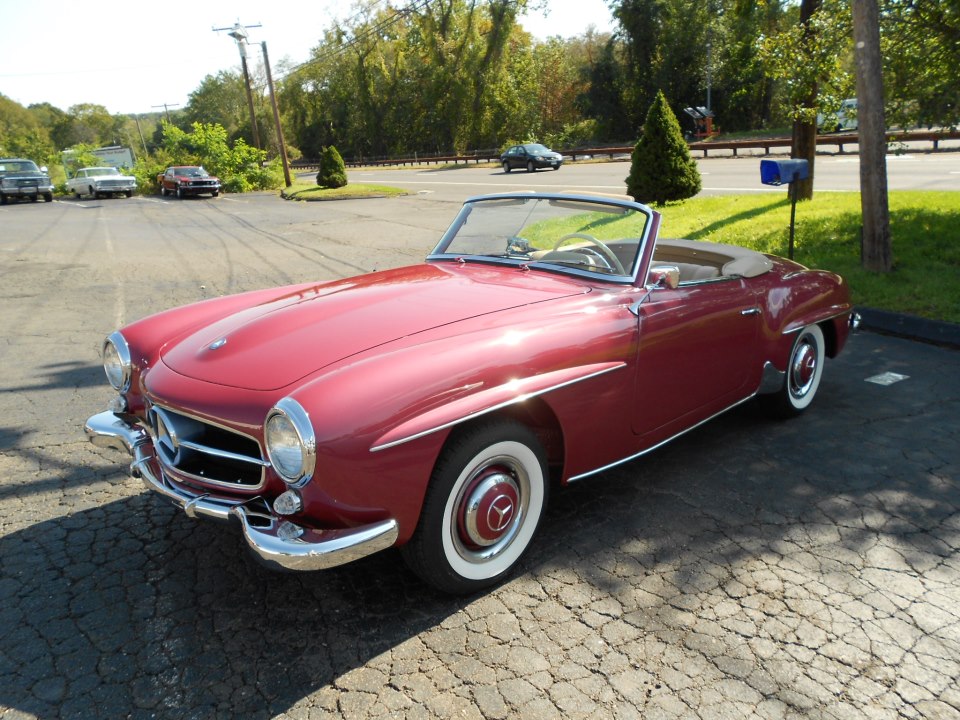 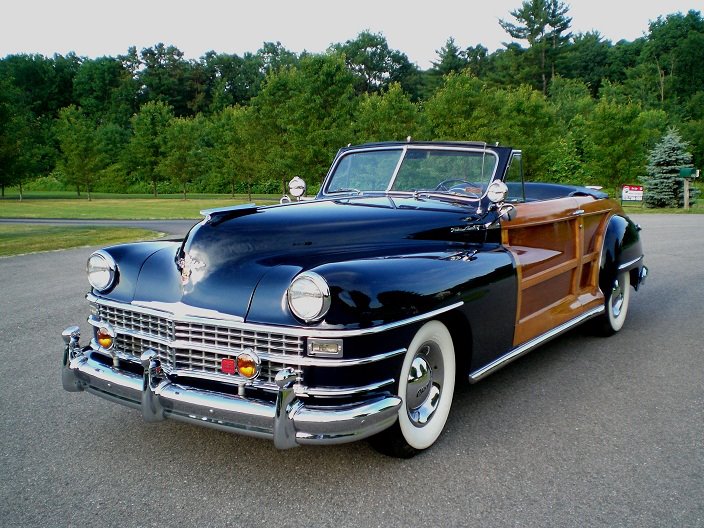 For folks interested in attending, tickets are $25 in advance and $30 the day of the show. Best of all, the show is for a good cause, as all of the proceeds will benefit Boston Parks and Recreation.
And if you’re looking to take your own car out for a spin during the fall season, there are plenty of places in Massachusetts for a delightful fall foliage drive.