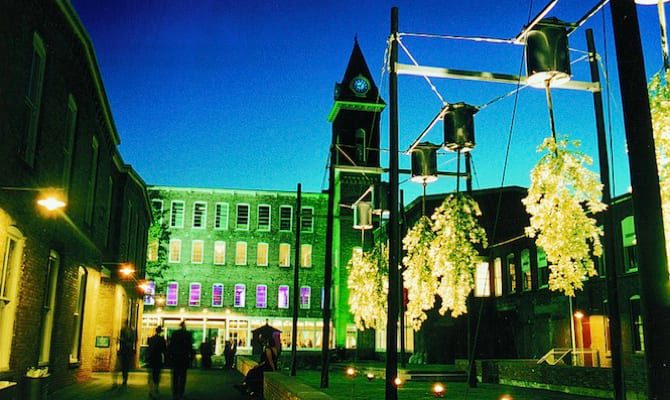 Sure, you’ve been to familiar museum favorites like the Museum of Fine Arts, Boston or the Museum of Science, Boston, which are certainly always worth a visit with their ever-changing programing, and modern exhibitions, but did you know that Massachusetts contains many other world-class, must-see museums? The winter is a great time to trek out and see them!
Modern Art For the Rest of Us
Just outside of Boston, located in Lincoln, the deCordova Sculpture Park and Museum is a magical place where the sculptures are strikingly new, yet warmly accessible. You can wander through their extensive park, and discover sculptures hidden in the woods and along the grounds, some of which even move in the wind. The deCordova features a kids activity center, as well as interactive programs like snowshoe tours — not to mention, plenty of free visitor days. It’s also a great place for a picnic lunch! 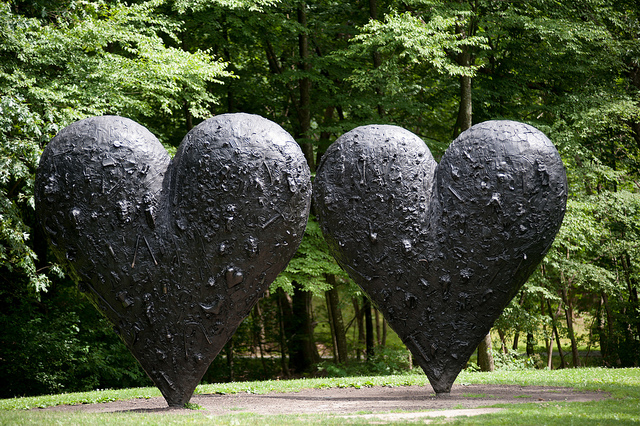 You’ll also find a collection of must-see programs and activities in the Berkshires at MASS MoCA, or the Museum of Contemporary Art, with frequent live music, theatre, and dance parties. For those looking for some Valentine’s Day fun, check out Mass MoCA’s “Date Night,” where you can tour galleries, craft a hand-made present for your significant other, and enjoy a candlelit dinner. The museum is enormous, and I’ve always found its new art accessible to me, a layman. The museum features a ‘KidSpace.’ 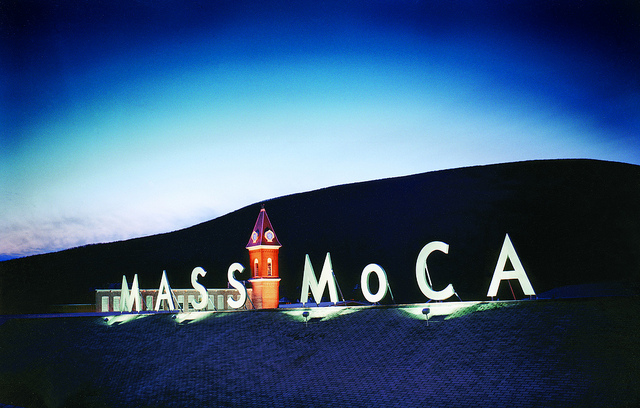 The World’s Largest Museums of War
Did you know the most comprehensive collection of World War II memorabilia is right here in Massachusetts? The Museum of World War II just west of Boston in Natick features a private and unique experience, which actually requires signing a waiver in advance of your admission; reason being that many of the artifacts are not behind traditional museum glass, rather they can be touched. And Battleship Cove in Fall River is the world’s largest naval museum, with a real WWII battleship, a destroyer, a submarine, PT boats, and much more. You’ll find a carousel on their park grounds, and you and your kids can even sign up to sleepover on the battleships! 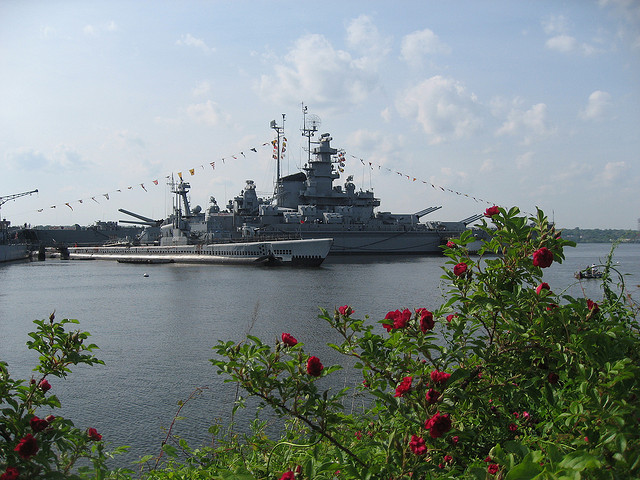 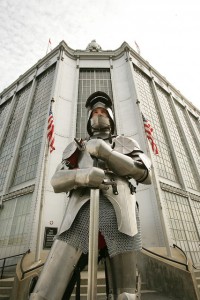 On the North Shore, you can find a medieval castle! Hammond Castle is a replica built in the 1920s by an inventor, Dr. John Hammond, who was second only to Thomas Edison in filing patents. They’ll be open during February school vacation, but their normal months are April to October. Along with a collection of interactive programs, the museum holds annual festivals, including a Renaissance Faire in July and a Halloween house in October. In Worcester, the Higgins Armory is an extensive museum of arms and armor placed in another castle replica, and they hold their own Renaissance festivals. At Higgins you can train to be a Viking or Roman Warrior, and they have a sleepover program (OverKnights), too! Photo by Patrick O’Connor.
Museums of Sports
If you’re visiting Springfield, head to the Naismith Memorial Basketball Hall of Fame, where you’ll find hundreds of interactive exhibits and can join in a shooting contest. The nearby Volleyball Hall of Fame in Holyoke is also a great place to take in the birthplace of a worldwide sport! 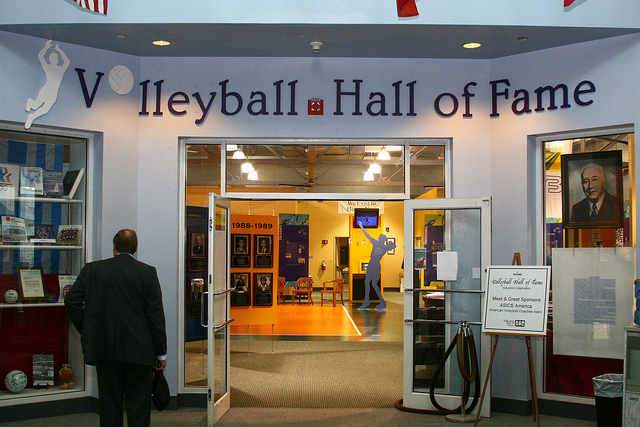 Those are just a few of the hundreds of educational destinations around.
It’s cold this winter, but make that your excuse to explore Massachusetts’ many indoor spaces. So, don’t just sit around; get out and have some fun at a local museum!
Johnny Monsarratwrites Events INSIDER, New England’s largest source of festivals, events and shows, which features 11 regional Twitter streams in Massachusetts.
Lead photo: Mass MoCA, credit: NW.cmyk