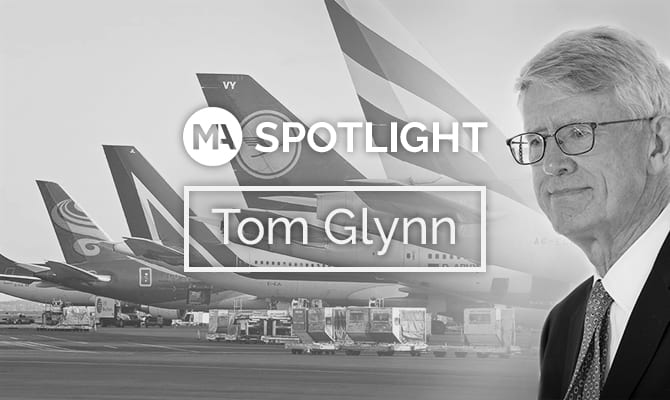 2016 was a banner year for Boston Logan International Airport, with 36 million passengers traveling through the airport.  What accounts for these numbers?
First, we’ve had a lot of success with international airlines – in 2006 we had 26 international direct flights, now we have 54.  Last year we had a 15% growth in international passengers.
Sometimes overlooked is the growth on the domestic side, with JetBlue expanding its choices for passengers as well as Delta and United; that gives folks more choices in terms of vacation and business options.
Why are international travelers so important to tourism?
Some of those leisure travelers are well known for spending more money in a destination and staying a little longer, so that is a big plus for the economy.  We hope to continue to identify those types of travelers and recruit airlines that want to service those markets. 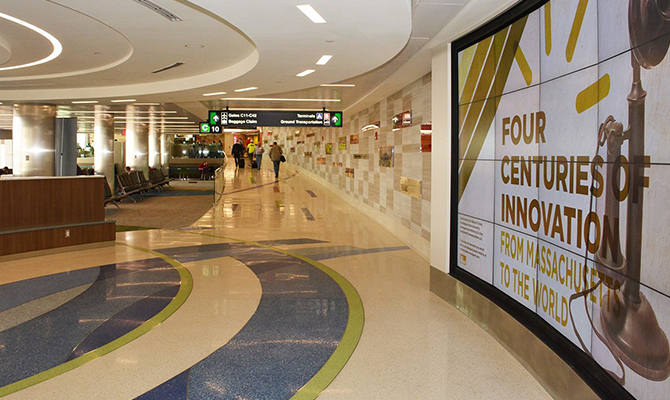 Connection from Terminal C to E at Logan International Airport

Travelers are excited about the infrastructure upgrades Massport is undertaking at International Terminal E.
We’ve done a couple of projects at Terminal E, including the connection from Terminal C to E, for people going to and from JetBlue.  We did a major upgrade within the terminal itself and added 600 seats and we added Legal Seafood Restaurant.  We expanded three of the gates.

The terminal was built in 1974 with 12 gates and we still have 12 gates, but now we have 6.5 million coming through instead of 1.5 million passengers.  We’re expanding the number of gates from 12 to 19, so we think that will attract more passengers and be a more welcoming environment.

We’ve also had good success working with Customs.  We’ve renovated the whole first floor, so now after you pick up your bags, most passengers will be able to just walk out the door and not check in a second time with another agent. That should improve wait time and make the airport a more welcoming environment for international travelers.

Tell us about the Latin American market.
For the last few years we only had flights to Panama City, which was great. Then last spring we announced Avianca to Bogotá, Columbia, and that opened up South America in the northern part.  Now with this most recent announcement of LATAM Airlines flying between Boston and São Paulo, Brazil in 2018, we’re opening up another segment in the South American market.

That is a big shift from five years ago, when we had no Latin American service.  Now we have three in different parts of the continent and each one of those have good connections to other parts of the global economy. 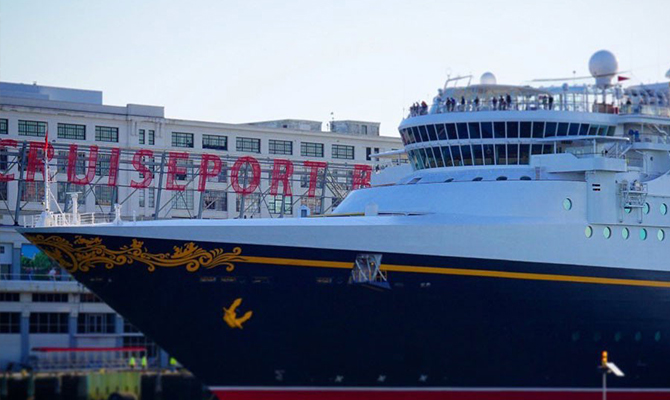 Turning to the waterfront, how is the Flynn Cruiseport Boston doing?
In 2016 we had 115 cruise ship calls; in 2017 we had 150, so that’s a 30% increase in one year.  A lot of that has to do with the attraction of Massachusetts.  People want to see Harvard, they want to see American history, and we’re just the vehicle for helping them do that.

Second, we have made investments in the terminal itself, and on the outside to make the terminal more attractive.  With the legislature’s decision to rename the terminal after former Boston Mayor and US Ambassador Flynn, we redid the Sumner Street entrance, part of an effort to make it look like a contemporary facility. So all of these things makes it a more welcoming environment.  People have always wanted to come to Boston for tourism opportunities.

Unlike airports in other cities, Logan Airport offers proximity and easy access to downtown Boston.  How important is accessibility?
As Bostonians we have always taken it for granted that’s where our airport is. In the 1980s the fashion in the airport industry was to build locations – whether it’s Dulles or Atlanta or Denver – far away and now the pendulum has swung back. People like the idea of being close to the city.  It clearly was positive with GE and it seems like it’s a criteria for Amazon, and so I think it’s a plus from an airport operations point of view.  It has the downside, and you need to be more respectful of your neighbors, so that is another dimension.  At this moment in history it’s an advantage to be in an urban environment.