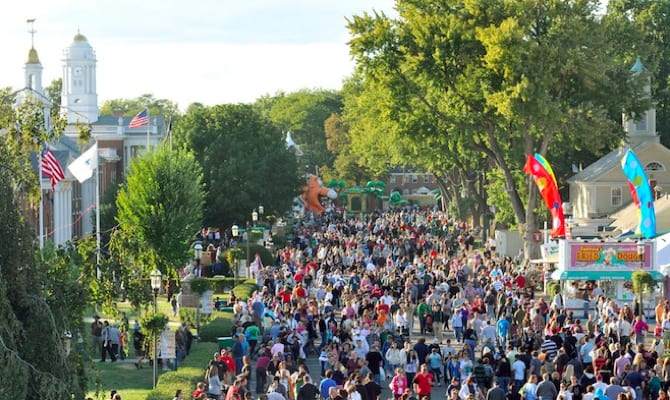 In Massachusetts, September brings a few certainties: the back-to-school season is in full swing, hints of fall festivities start to appear, and plans for the The Big E are ready to be made!
Often described as “New England’s Great State Fair,” The Big E is the largest fair in the Northeast. Every autumn, visitors from the six New England states flock to West Springfield, and enjoy some of the best exhibits, events, and entertainment that the country has to offer – making The Big E this month’s MassFinds “Find of the Month!”
The first fair, billed as the Eastern States Exposition, took place all the way back in 1917. In 1968, the event became known as “The Big E,” and its been going strong with the same title ever since.
The Big E takes place this year from September 14, through September 30, and in part with its myriad of attractions and entertainment (we’ll get to that in just a few), is well renowned for its selection of eats, which will, undoubtedly, happily satisfy diners of every persuasion.
With more than 140 food spots at the fair, visitors will find everything from healthy cuisine to classic desserts, burgers and hot dogs, a cheese contest, international food from various countries, and much more. But, notably, The Big E features two ultimate, must-try fair delicacies:
For the daring-dessert-connoisseur: 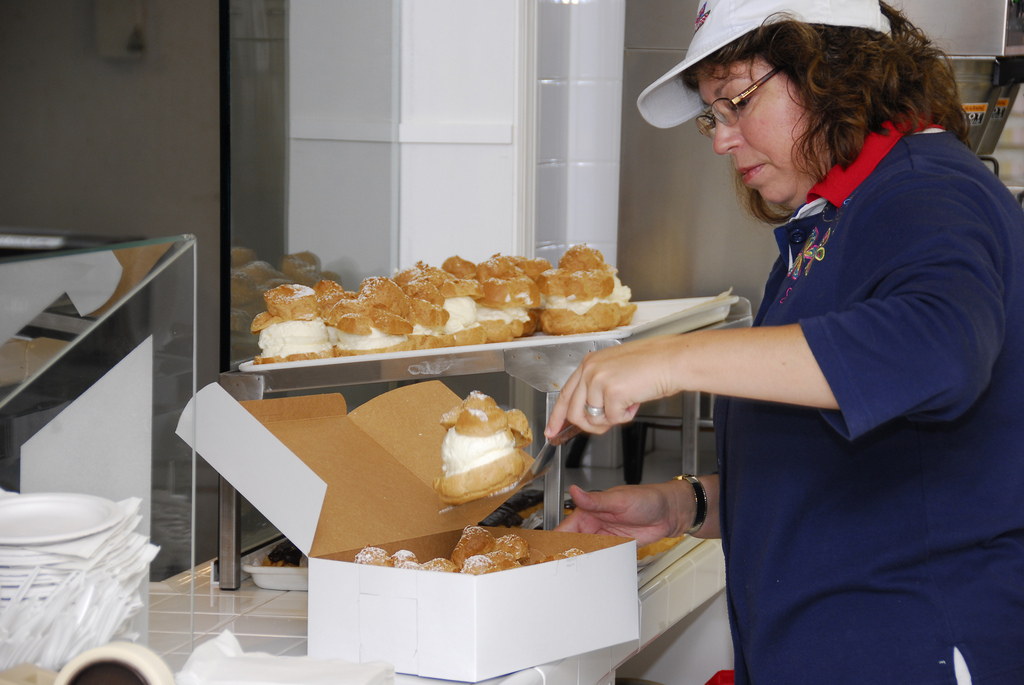 Photo courtesy of The Big E’s Flickr page.
The Big E Cream Puff, the Fair’s signature dessert that debuted in 2002, can be found at the Fair’s Cream Puff Bakery in the New England Center. Visitors can watch through the glass windows of the state-of-the-art facility as the classic baking process takes place.
For the culinary-adventurer: 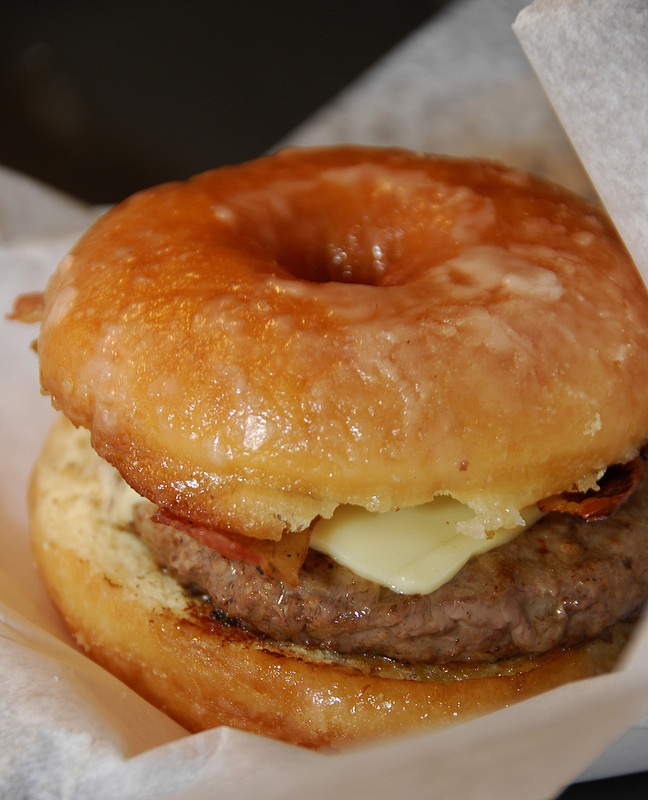 Photo courtesy of The Big E’s Flickr page.
If you happen to like cheeseburgers, and enjoy glazed donuts, then there’s no doubt that you should experience The Big E’s original Craz-E Burger: a bacon cheeseburger sandwiched between two halves of a glazed donut!
A wide selection of beverages, will also be readily available – everything from The Big E Martini Bar to Oktoberfest Munich Style.
For entertainment, The Big E provides a truly unique experience that has something for everyone. The Mardi Gras parade is chock full of dazzling floats, and The Big E Super Circus features an array of classic circus attractions that are certain to draw crowds in amazement. 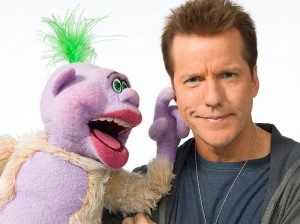 The Big E’s two stages will host a number of different performances. Comedian Jeff Dunham will perform on September 29. Musical acts will include Hot Chelle Rae, The Righteous Brothers’ Bill Medley, Badfinger’s Joey Molland, and the Big E Doo Wop Show. Acrobats and motocross riders will be on hand, too, wowing the crowd with daredevil exploits.
In addition to all the other activities, there are a variety of fun exhibits like The Avenue of States, which takes fairgoers on a virtual tour of New England’s states; the Farm-A-Rama, which brings farm life and animals up close for patrons see; an original butter sculpture exhibit; and many more happenings.
For the past 40 years, New England residents and visitors alike have enjoyed The Big E. With a stacked lineup and a bevy of fun events on tap, time spent at this year’s fair promises to be time well spent.
Make sure to stay up-to-date with The Big E on Facebook and Twitter @TheBigEFair, and for a look a local lodging options, head to massvacation.com.
Photos courtesy of The Big E’s Flickr page.