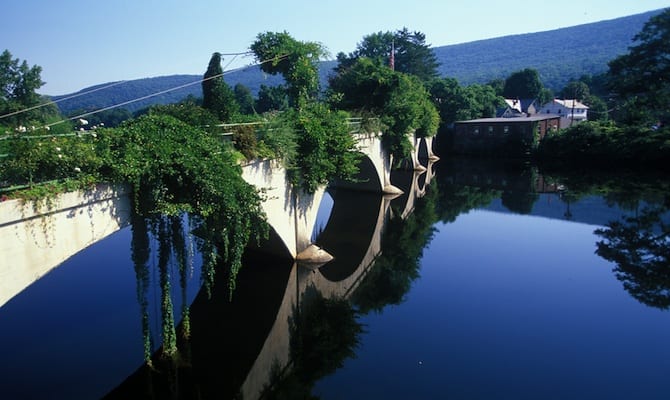 The recent Great New England Airshow reminded us at Travel-New-England.com just how much airplanes capture the imagination of the public; whenever we write anything about upcoming airshows, it turns out to be some of our most popular content!
So, if the Great New England Airshow didn’t get the planes out of your system, perhaps The Collings Foundation can help. Located in Stow, MA, The Collings Foundation is a non-profit organization founded to support living history events involving transportation; specifically, they focus on automobiles and aircraft, and they have a couple of events coming up in the near future that may be able to help you with your fix for local aviation:
Race of the Century, August 18th and 19th, 2012 – The Race of the Century pits air and ground transportation against each other in a series of races. See a stage coach race a 1904 roadster. How about a 1914 Stutz Bearcat racing a 1909 Bleriot Type XI Flying Machine? It promises to be a lot of fun for the whole family.

This year marks the 23rd such tour, and will be winging its way into New England in the late summer, currently with a couple of Massachusetts stops planned:
September 12 to 14, 2012 at the East Ramp of the Barnstable Municipal Airport in Hyannis, MA
September 14 to 17, 2012 at the Main Terminal of the Worcester Regional Airport in Worcester, MA
It’s a great opportunity to see these iconic planes from World War II up close, especially, as The Foundation’s B-24 is the only restored flying B-24J in the world! Be sure to also regularly check their schedule to see if they add any other Massachusetts stops.
Rob Pirozzi is the publisher of the website Travel-New-England.com. He lives with his wife and son in Southborough, MA, and summers at his home in Vineyard Haven on Martha’s Vineyard when not traveling around other parts of New England. For more great Massachusetts and New England travel ideas be sure to check out the Travel New England blog. 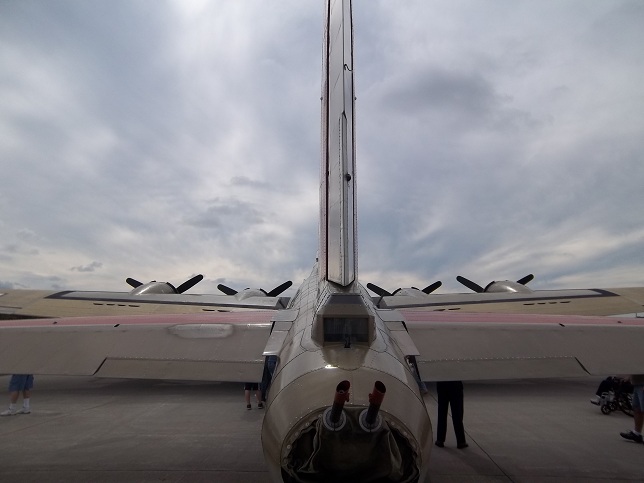 Photos of The Collings Foundation B-17 are courtesy of Travel New England.