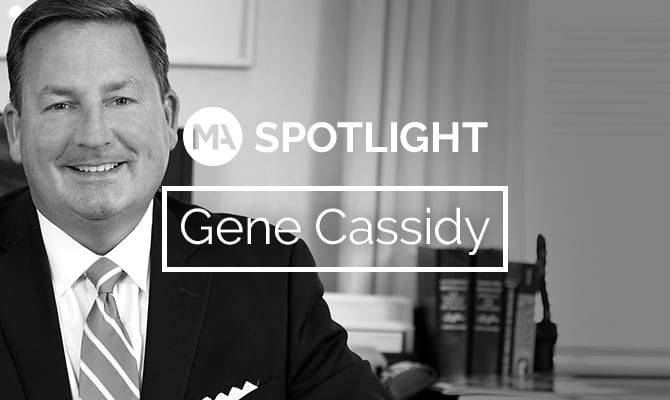 There’s Something For Everyone at The Big E!

Eugene (Gene) Cassidy is President & CEO of Eastern States Exposition in West Springfield and The Big E, the 7th largest fair in North America.  We spoke with Gene about this year’s fair, which runs September 15 – October 1, 2017.

Gene, tell us about yourself.
I was born and raised in West Springfield within walking distance of the Eastern States Exposition.  I spent a great deal of my formative years attending the fair with my family, and in my teens the fair was like our playground.

I began my career in public accounting with KPMG, and Eastern States was a client of our office. I began a second career as the treasurer of a local bank, and again, ESE was a customer.  In 1993 I was recruited to become the CFO of Eastern States, and then became CEO in mid 2012.

How did The Big E get its name?
Eastern States Exposition was founded in 1916 by Joshua Loring Brooks, a visionary industrialist turned gentleman farmer.  It was a place where best practices in industry and agriculture were developed, learned and exchanged. The original name – Eastern States Agricultural and Industrial Exposition – proved to be a burden for newspaper writers, so in 1923 the name was shortened to Eastern States Exposition.  The media complained again in the 1960’s, and we developed our fair moniker, The Big E in 1969. Less syllables, fewer letters and more column space in the newspapers!

In 2016, The Big E celebrated its 100th anniversary, drawing 1.5 million visitors.  What do you do for an encore?
John Juliano, who has booked talent at the fair for 20+ years, has scheduled an incredible line-up of talent in diverse genres of music and entertainment on multiple stages.
We are constantly looking for that new food item that causes excitement. This year is no exception with a BBQ Brisket Sundae, a deep friend cannoli, and the iconic Big E Crème Puff…which is the best in the world. 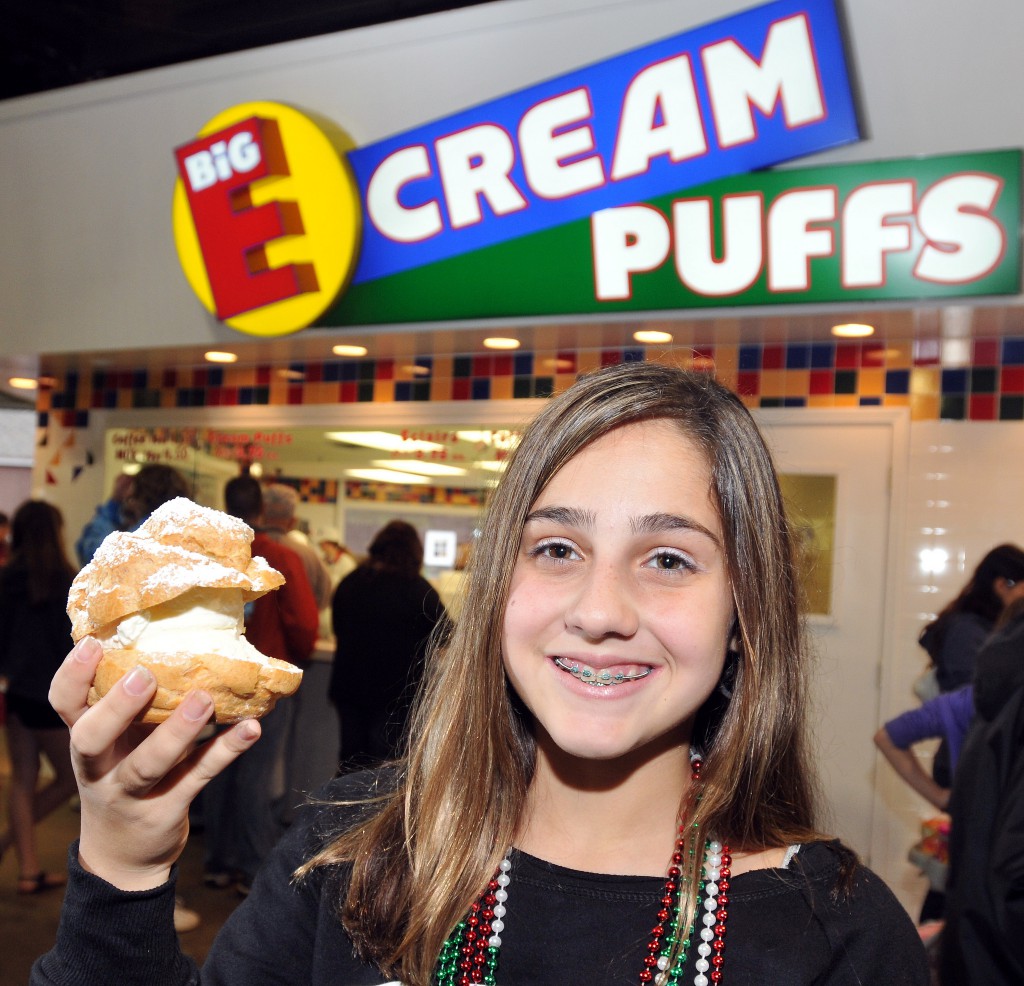 We have 4H youth from more than fifteen states who bring their beef and dairy cattle. ESE hosts two of the oldest horse shows in America during the fair, and our draft horse show draws magnificent teams of horses and their wagons from across the country.

In addition to the entertainment, food and agriculture, The Big E features large scale museum quality exhibits including this year’s “Michelangelo’s Sistine Chapel.”

Finally, we have a wonderful contingent of craftspeople who visit annually from the Dingle Peninsula in Ireland.  We are currently activating a “Sister City” relationship with County Kerry, Ireland and West Springfield.

Do a lot of local companies get their start at The Big E?
We have been incubating business since day one, delivering crowds to introduce new product to new customers. Over the decades, ESE has featured boutique producers who create interesting product like the newest cork screw, mop or flexible wrench. Today, a great deal of innovative product comes from the New England farmer, especially terrific craft wines, cheeses and other food items.

Who comes to The Big E?
Our audience comes primarily from all six New England states and New York. Recent research tells us that 42 percent of our guests travel in excess of 60 miles to attend The Big E.  We see tremendous opportunity for international visitors, due to our proximity to Boston’s Logan International Airport and Hartford’s Bradley International Airport. 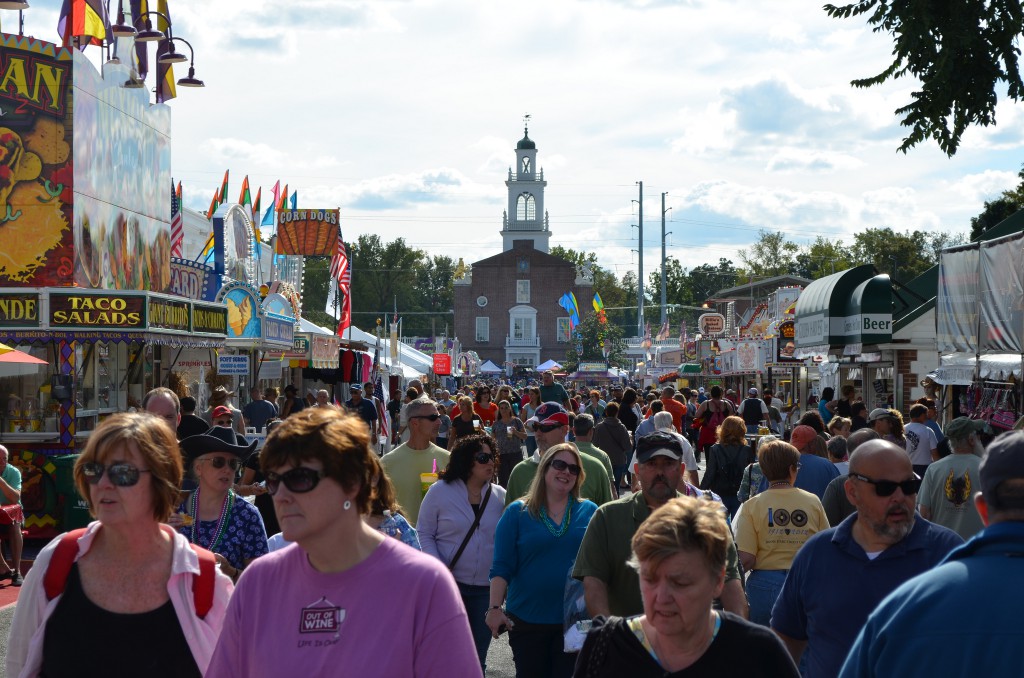 Crowds gather at The Big E

Eastern States Exposition is actually a year-round facility. What else takes place here?
While we host nearly 1.5 million people at the 17-day The Big E, our non-fair business attracts an additional 2.5 million visitors.

We produce a myriad of agricultural shows and events throughout the year to promote many breeds and species that aren’t included in The Big E. We are a featured site for numerous breeds of horse shows, sheep, swine, poultry and cattle throughout the year.

In addition, we host various trade shows, including one of the largest machine tool manufacturing events in the world. Home and garden events, boutique beer events, concerts, auto shows and part swaps, antique shows, camping, snowmobile and sportsmen’s events… the list is voluminous.  And our Storrowton Village serves as an educational center for dozens of schools from Massachusetts and Connecticut.

Visit TheBigE.com for a complete listing of events.