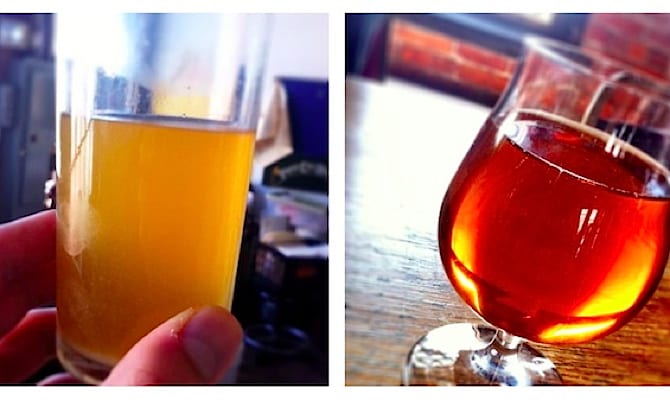 If you’re a craft beer lover visiting Massachusetts, you couldn’t have picked a better time to stop by. As a state that was once considered to be the stomping grounds of only two major beer companies, there’s now a fresh new brew available, seemingly, every week – and on top of that, Samuel Adams and Harpoon Brewery have also seen an unprecedented amount of growth in the craft beer scene over the past year.
What does this mean when searching for a frothy, cold beer? Well, not only is it easier than ever to find a great beer, but the local Massachusetts brewers are serving up a collection of incredibly eclectic and inspired beers, all of which certainly contend with the many brewers across the country.
This expansive selection of beer is being driven, in part, by an ever-increasing number of small brewers.
Backlash Beer Company, focusing on Belgian-inspired beers, hit the market in late July of 2011 with huge success; and shortly thereafter, Slumbrew, Night Shift Brewing, and Idle Hands Craft Ales broke onto the scene to critical acclaim. Even prior to the burst of small beer startups – brands like Pretty Things Beer and Ale Project, Clown Shoes, and Notch Brewing were making waves across the Bay State.
A few years ago, it was nearly unheard of to walk into a bar and see all Massachusetts taps. Today, however, bars and restaurants alike are starting to turn their focus inward, replacing beer from other states and countries with fresh, Massachusetts craft beer.
As a brewer and craft beer lover alike, it is truly a beauty to behold. So please, take a second look at what we have to offer for craft beer. You may be pleasantly surprised!
Here are a few must-see places for when you make your visit to the Commonwealth.
Sunset Grill and Tap, 130 Brighton Ave., Allston, MA 02134: With a massive draft list of 112 beers, as well as scores more in bottle form, this unpretentious spot in Allston is a can’t-miss when in Boston.
Deep Ellum, 477 Cambridge St., Allston, MA 02134: Beer from near and far, all of which is incredible. But it doesn’t stop there, the cocktails are second to none and the food is masterfully crafted.
Russell House Tavern, 14 John F. Kennedy St., Cambridge, MA 02138: Located in the heart of Harvard Sq., Russell House Tavern sports an all-local draft list to accompany their insanely creative and delicious food menu.
Ten Tables, 597 Centre St., Jamaica Plain, MA 02130: As the name would suggest, this cozy spot has only ten dining tables. Don’t let it keep you away though, the beers are local and fresh, and the food (especially, the burger on the bar menu) will leave you reeling.
Sacco’s Bowl-Haven, 45 Day St., Davis Sq., Somerville, MA 02144: Local Beer + Awesome Pizza + Bowling = Why aren’t you there right now? Seriously, go.
Area Four, 500 Technology Square, Cambridge, MA 02139: Beyond beer, this place offers artisanal coffee and bakery desserts, as well as wood fired pizza. Their beers though, are completely local, and showcase New England brewers large and small alike.
Redbones, 55 Chester St., Davis Sq., Somerville, MA 02144: A huge beer list and no-frills stick-to-your-ribs BBQ. Do you need any other reason to go?
Sweet Cheeks, 1381 Boylston St., Fenway, Boston, MA 02215: Steps from Fenway Park and Kenmore Sq., Sweet Cheeks Q provides legitimate down-south BBQ in a sleek atmosphere. The local draft beer and craft cocktails make this a must-see spot.
Where’s your favorite spot to enjoy local craft beers? Tell us in the comments below. 🙂
Helder Pimentel is the President, Founder, Brewer, and Wearer-of-many-hats at Backlash Beer Co. He got his start as a home-brewer roughly 7 years ago, and since then, has taken his best home-brew recipes to a commercial scale. Backlash Beer Co. is distributed statewide in Massachusetts, and can be found on draft at most craft beer retailers. For more information on Backlash Beer Co., you can find them on Facebook and Twitter @BacklashBeer. 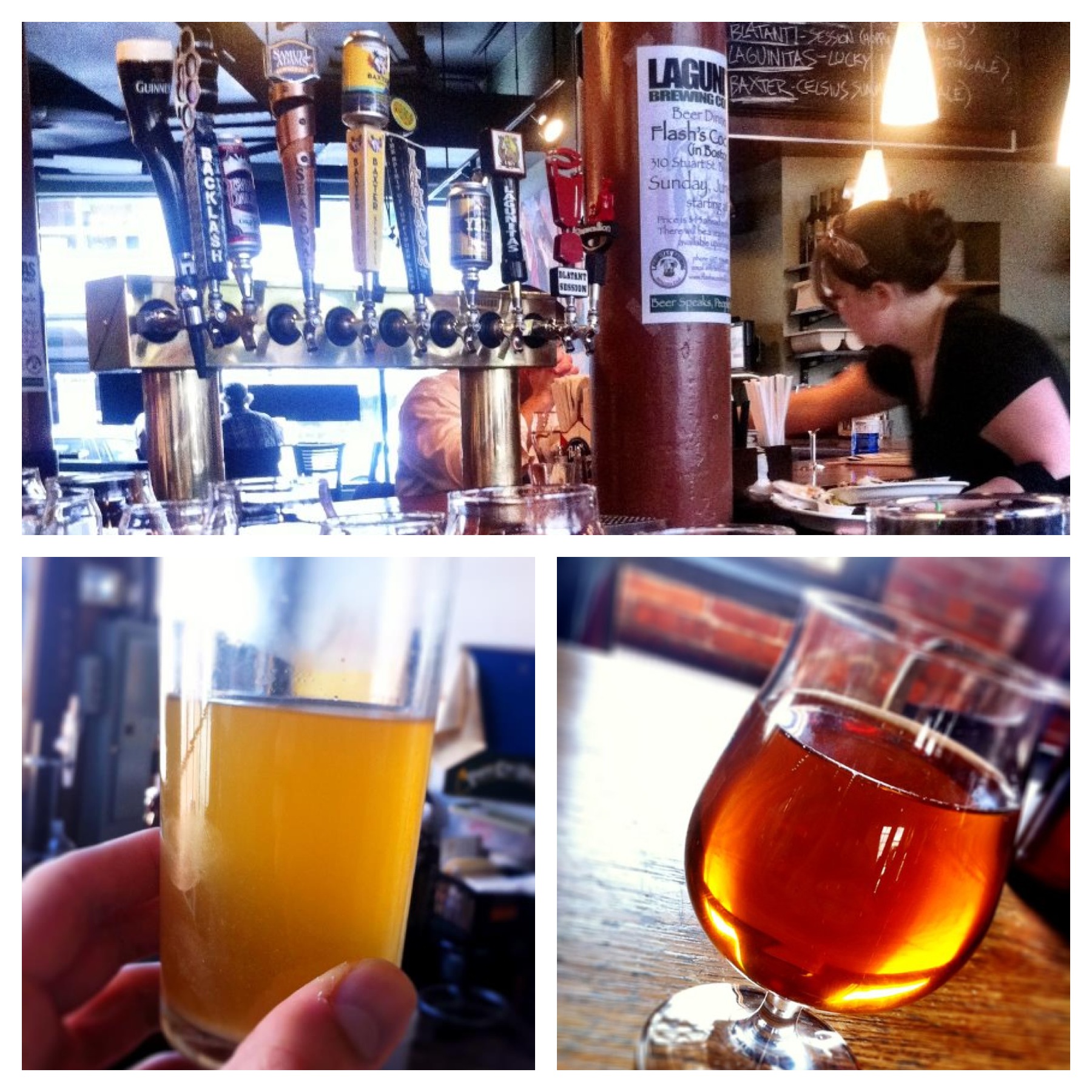