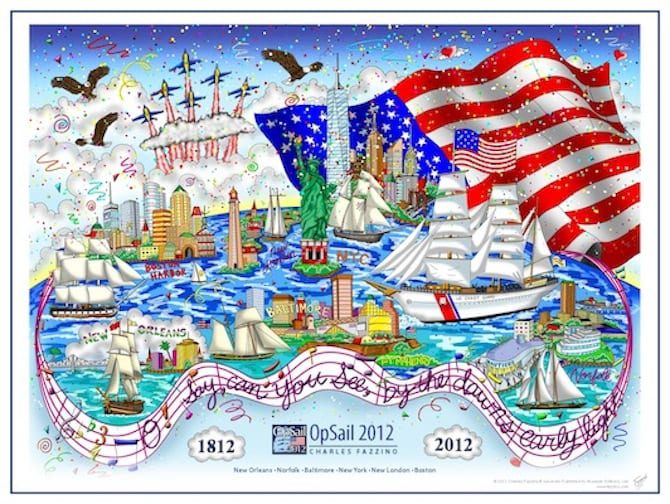 So far, on MassFinds, we’ve featured a few of Massachusetts’ notable 2012 anniversaries – between Fenway’s 100th, Pembroke’s 300th, and Tanglewood’s 75th (among many others), there’s no shortage of celebratory fun this summer. And in keeping that momentum going, today we look to a series of events and celebrations that commemorate a historic milestone of 200 years – the Bicentennial of the War of 1812!

This weekend, from June 30th – July 5th, OpSail 2012’s Tall Ships will sail into Boston’s Harbor to commemorate the 200th anniversary, docking at Boston’s Fish Pier in the Seaport District, and also the Charlestown Navy Yard.
With over a combined 30 International Tall Ships and Naval Vessels in attendance, festivities will kick off this Saturday. Each day, ship tours will be open to the public (and free!), but only during specific hours – so, make sure to check out their current 2012 schedule for an idea of where and when to go.
Here’s a glance of Saturday, July 30th:

So, what can you expect when you get there? Well, fittingly, you’re in store for an inviting, international, maritime-rich experience with some of the world’s most majestic Tall Ships.
You’ll gain a firsthand perspective and reminder of the vital role that our own USS Constitution played in The War of 1812. 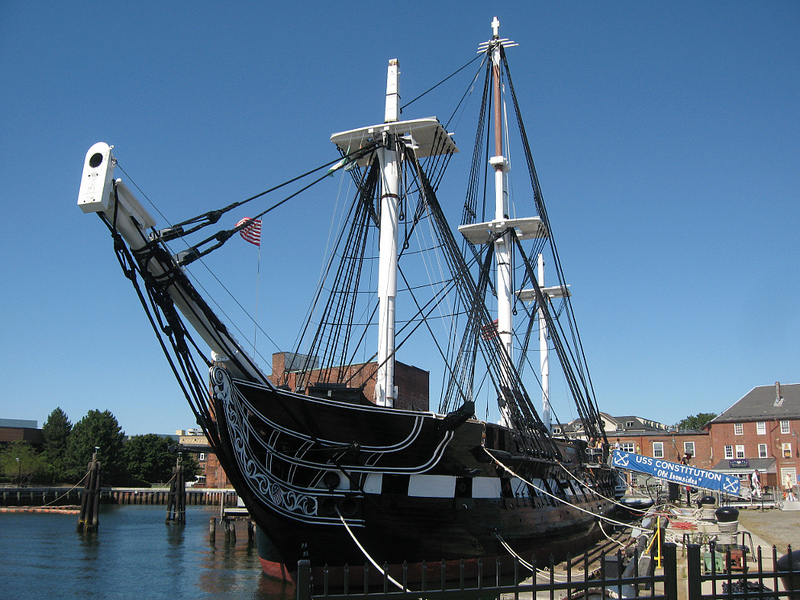 Along Fish Pier, you can explore the international likes of Brazil’s Cisne Branco, Colombia’s Gloria, Ecuador’s Guayas, and Indonesia’s Dewaruci, a ship that has been in service for more than 50 years, and is currently on her final voyage, a circumnavigation of the globe. 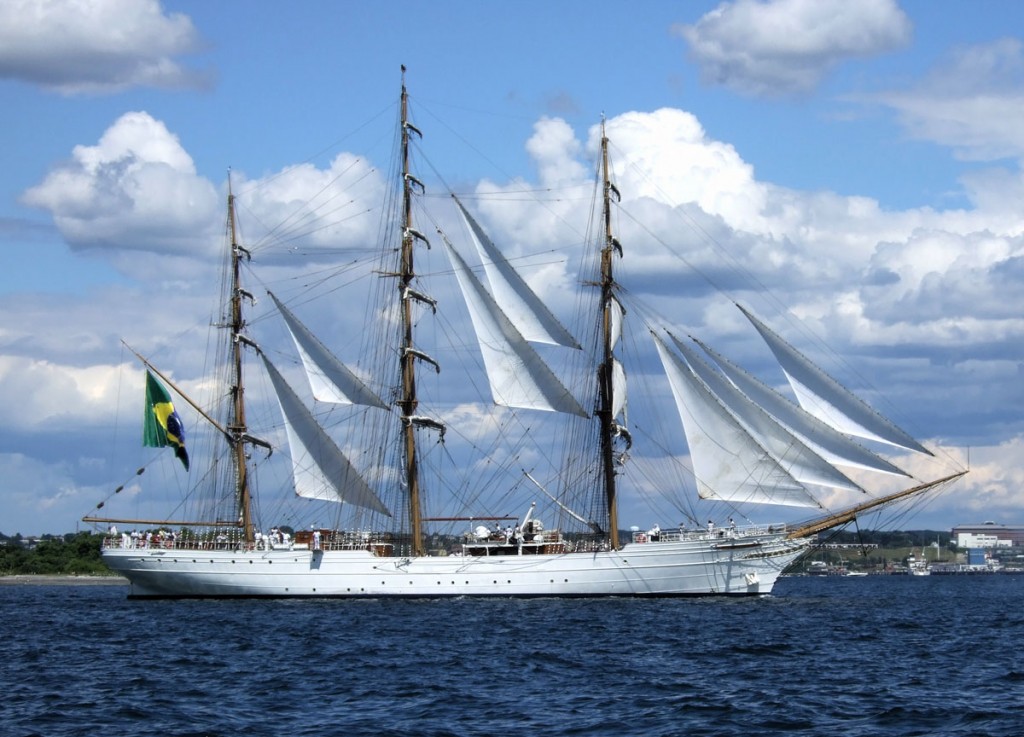 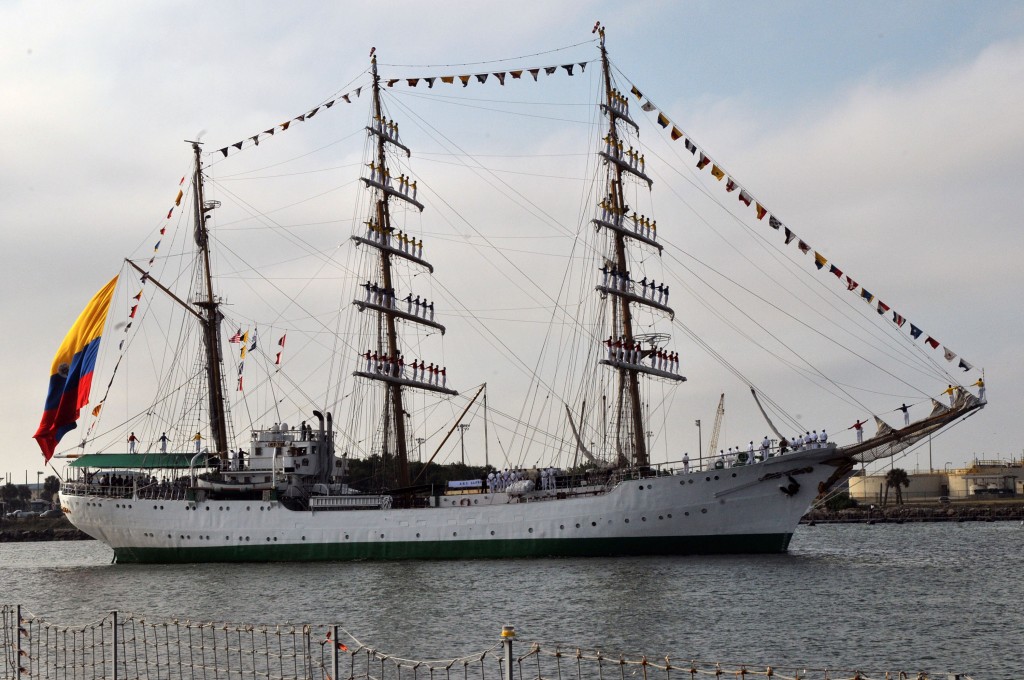 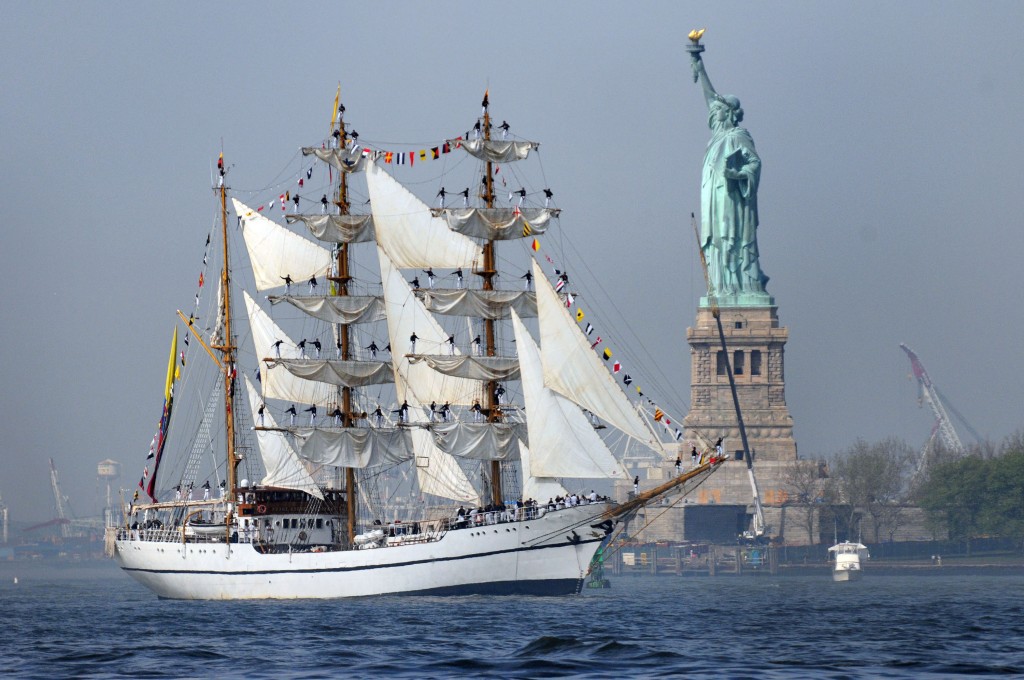 And you can also embark on the USCGC Eagle, which will join the USS Constitution in the Charlestown Navy Yard, along with a collection of other privately owned tall ships. 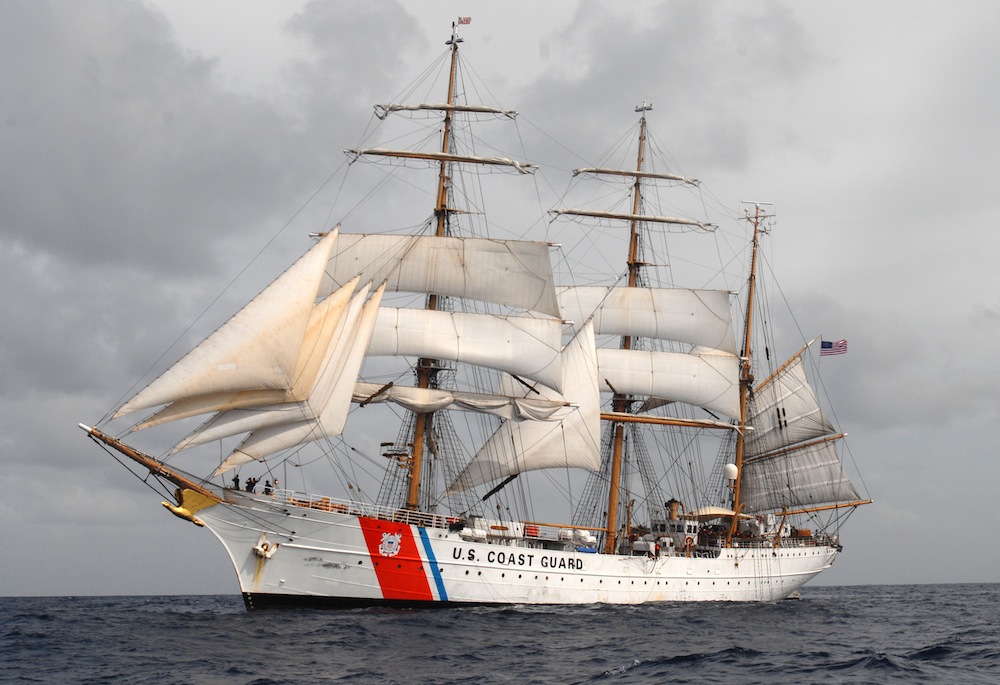 Aside from touring the ships, visitors have the unique opportunity to engage and meet sailors from all across the world.
“When onboard the ships, don’t be afraid to engage the sailors, and ask them questions about their ship, their travels, their homeland etc.,” said Chris O’Brien, Executive Director of Operation Sail, Inc. “The Sailors are here on a mission to teach you about their country and their sail training program – ask away!”
It’s recommended that you wear comfortable clothes and shoes, as you will be climbing up and down, exploring the depths of the ship decks. And if you’re looking to beat the crowds, it’s suggested to visit on Monday, July 2nd or Tuesday, July 3rd – generally the least crowded days.
“OpSail Boston 2012 will bring together the worlds most amazing and beautiful tall ships together with the most modern naval vessels in the world,” said Chris O’Brien. “This sight has never been seen in Boston before, and will never be seen again.”
For more information on visiting the ships, and the many other events and activities, visit OpSailBoston.com. You can also find them on Facebook and on Twitter @OpSailBoston.
Photos courtesy of OpSail.