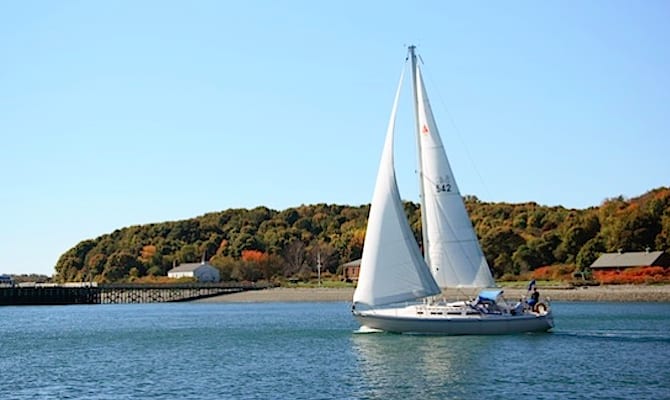 Martha’s Vineyard and Nantucket aren’t the only summertime island getaways in Massachusetts. In fact, there’s an island oasis that’s just a 15-minute ferry ride from downtown Boston.
The Boston Harbor Islands National Recreation Area abounds with adventures for nature lovers, history buffs, and explorers of all ages. Of all the 34 islands nestled in Boston Harbor, however, Peddocks Island is my favorite place to escape the city’s summer heat and bustle. The diverse island is home to the ruins of a century-old fort, a summer cottage colony, and an uninhabited wildlife preserve. With enhanced ferry service and the revitalization of Fort Andrews, this summer is a fantastic time to pay Peddocks Island a visit.
The history of Peddocks Island is as colorful as the rainbow of brightly painted cottages that grace its shores. The island has been the backdrop for Revolutionary War skirmishes and was home to one of New England’s earliest known skeletons (4,100 years old when it was discovered in the 1960s!). Peddocks has been the domain of Portuguese fishermen, Italian POW’s, bootleggers, and gamblers.
The small cottage colony on the middle of the island, the last link to a time when hundreds of people lived out on the Boston Harbor Islands, still draws summertime vacationers. It’s easy to spend hours hiking the trails through the varying topography of woodlands, scrubby sandbars, rocky beaches, and salt marshes. 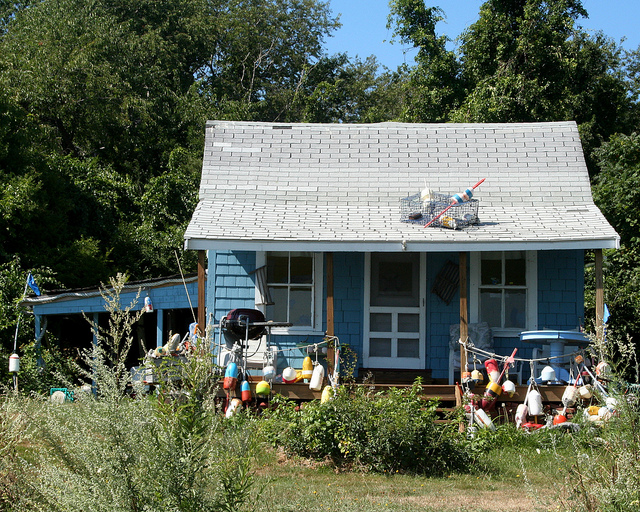 The newly opened visitor center in the old guardhouse of abandoned Fort Andrews, built during the Spanish-American War, provides a great introduction to the island’s rich history and natural resources. Park authorities have stabilized buildings and removed contaminated ruins to once again make the site of the old fort safe for visitors. Starting June 22nd, there will be 15 ferry arrivals daily on Peddocks (10 from Georges Island and 5 from the Hingham Shipyard).
To help visitors explore and experience all that Peddocks Island has to offer this summer, the Island Alliance has added a great deal of programming, including monthly arts programs and fishing clinics, “Science Sundays” with island researchers and naturalists, and much more. The visitor center will also offer kites, bocce, and croquet equipment to check out for use.
Later this summer, you’ll also be able to spend the night out on Peddocks Island. When work is completed on the new campground, which will include comfortable yurts, Peddocks will be the fourth of the Boston Harbor Islands—in addition to Grape, Bumpkin, and Lovells Island—where you can sleep underneath the stars and in the shadows of a city skyline.
Both first-timers and island veterans should get out to Peddocks this summer to see the exciting new changes. On July 1st, I’ll be leading a walking tour of the newly revitalized island where we’ll talk about its history and take a look at the recent changes, including the preservation and rehabilitation of Fort Andrews, the new visitor center, and the introduction of great new amenities for island-hoppers. For more information on the walking tour, click here. I hope you can join me for this island adventure! 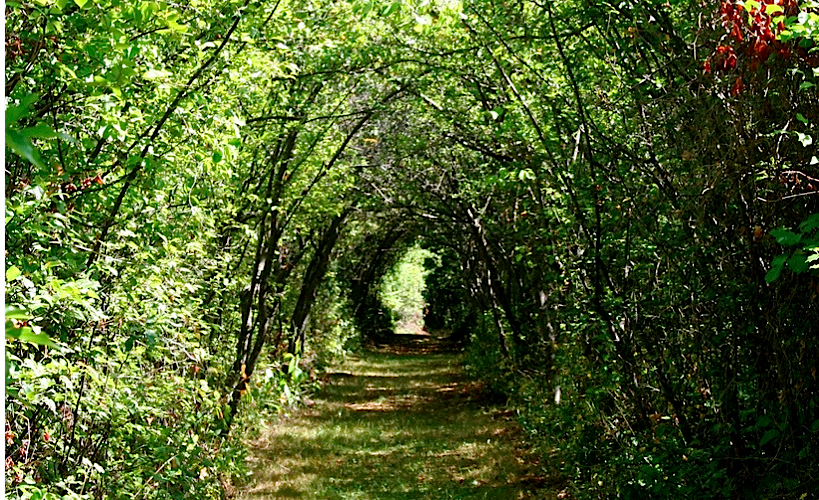 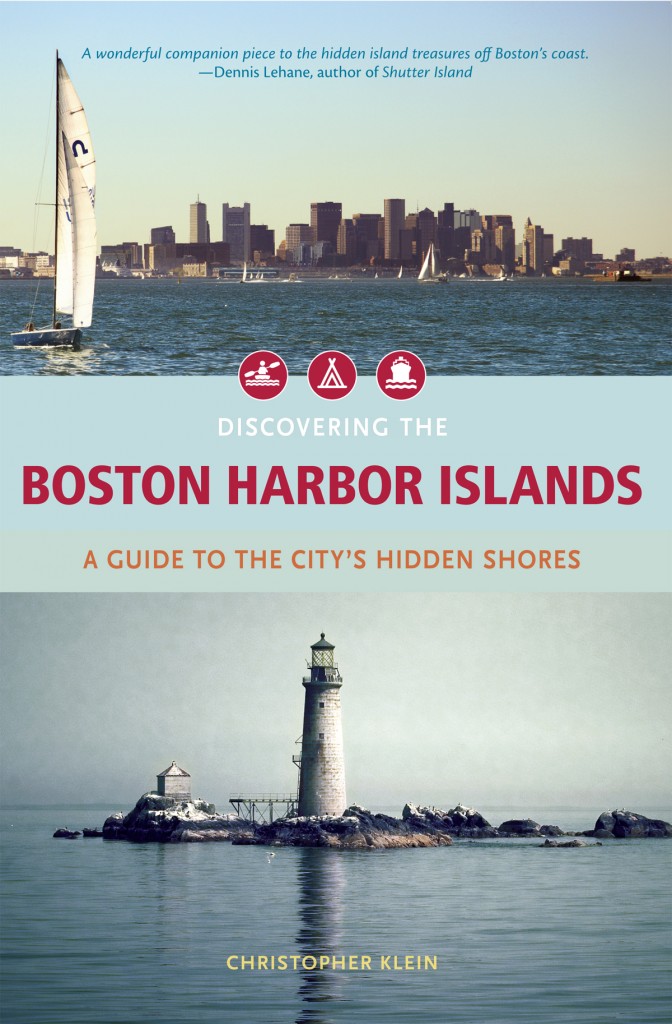