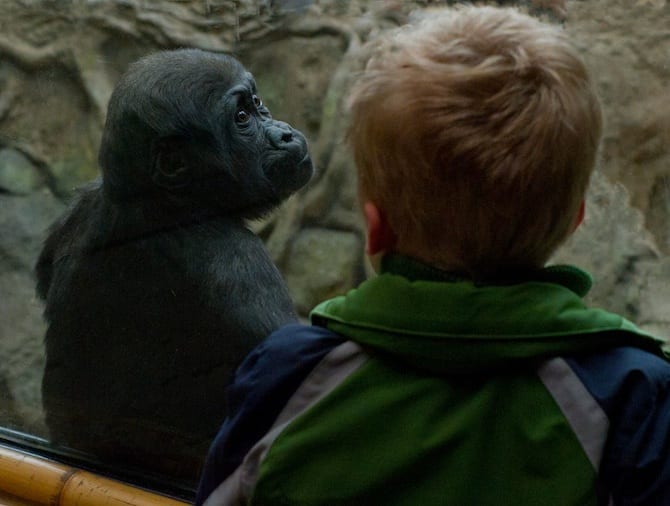 It’s a year of celebration. Between a number of anniversaries, centennials, bicentennials, and historical remembrances, throughout Massachusetts this year, you can count on finding a celebratory event or activity from east to west across the Commonwealth.
Specifically, though, there’s a 72-acre site nestled in one of Boston’s historic parks; a place where if you grew up in Massachusetts, you’ve probably experienced – and with its celebratory centennial in line, a revisit is certainly warranted.
We’re talking about the Franklin Park Zoo, an animal-rich experience that brings patrons one-step closer to the tropical forests, African safaris, and adventurous Outbacks of the world.
On May 19th, the Zoo will launch its summer season with Zoo 100 Day – a salute to the Zoo’s 100th birthday (which isn’t until October, but who doesn’t love a summer full of pre-celebration?).
The first event of a series of centennial celebrations, Zoo 100 Day will feature the ultimate enhanced Franklin Park Zoo experience – bringing the theme of 100 to full effect, every 100th visitor of the day will receive free admission; and the first 1,000 visitors of the day will receive a complimentary mini cupcake or frosting shot, courtesy of Sweet Cupcakes! From there, you can watch as tigers, African wild dogs, keas, and various other animals, indulge on ice treats and papier-mâché “cakes” filled with tasty treats. In addition, Sweet Cupcakes will award its own 100th customer of the day with a future zoo party, a private party at Franklin Park Zoo with up to 20 friends.
As centennials go, 100 years in history means quite a lot, and notably, as time progresses, appearances do, too – so, if you find yourself thinking, “what did Zoo’s of the early-mid 1900’s look like?” then you’re in luck…
Check out these photos of the Franklin Park Zoo, some of which date back to the 1920’s! 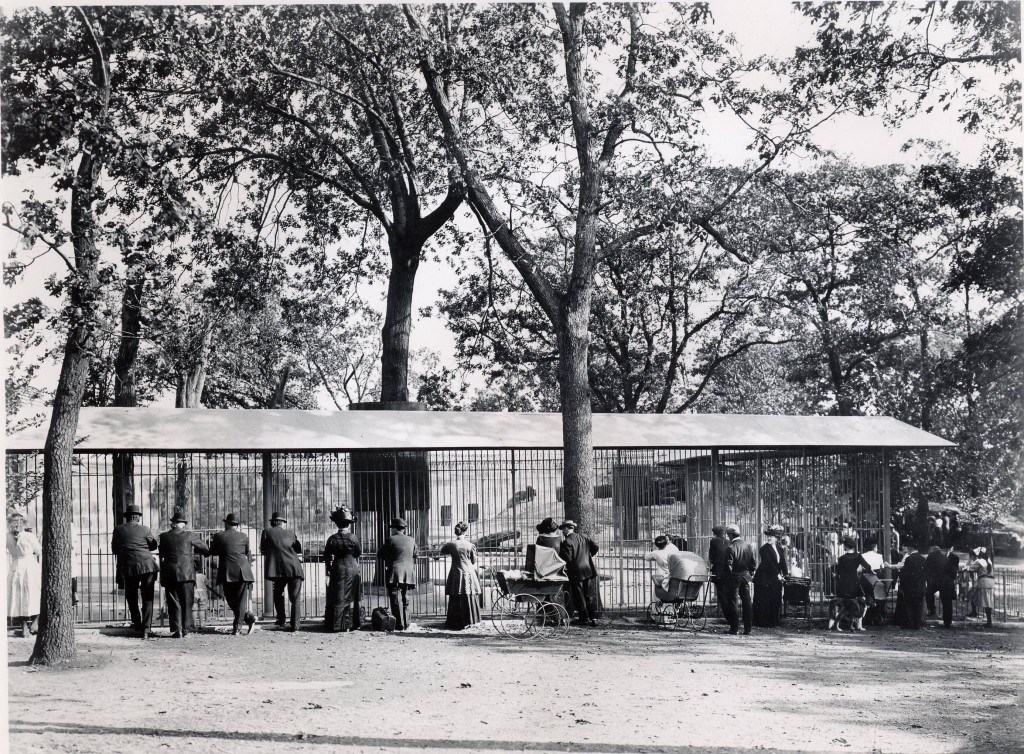 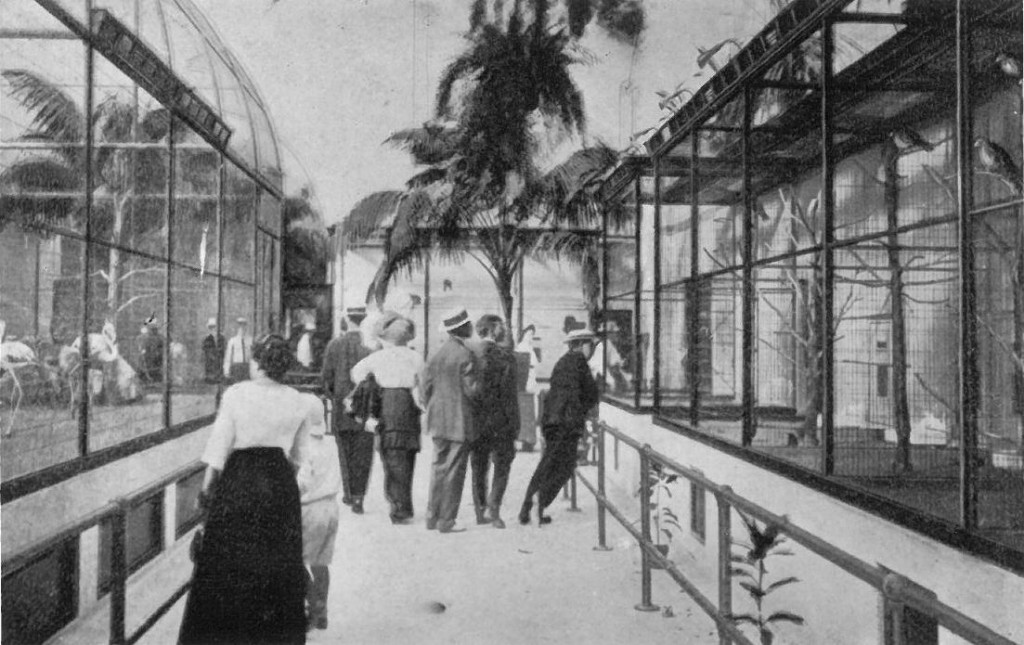 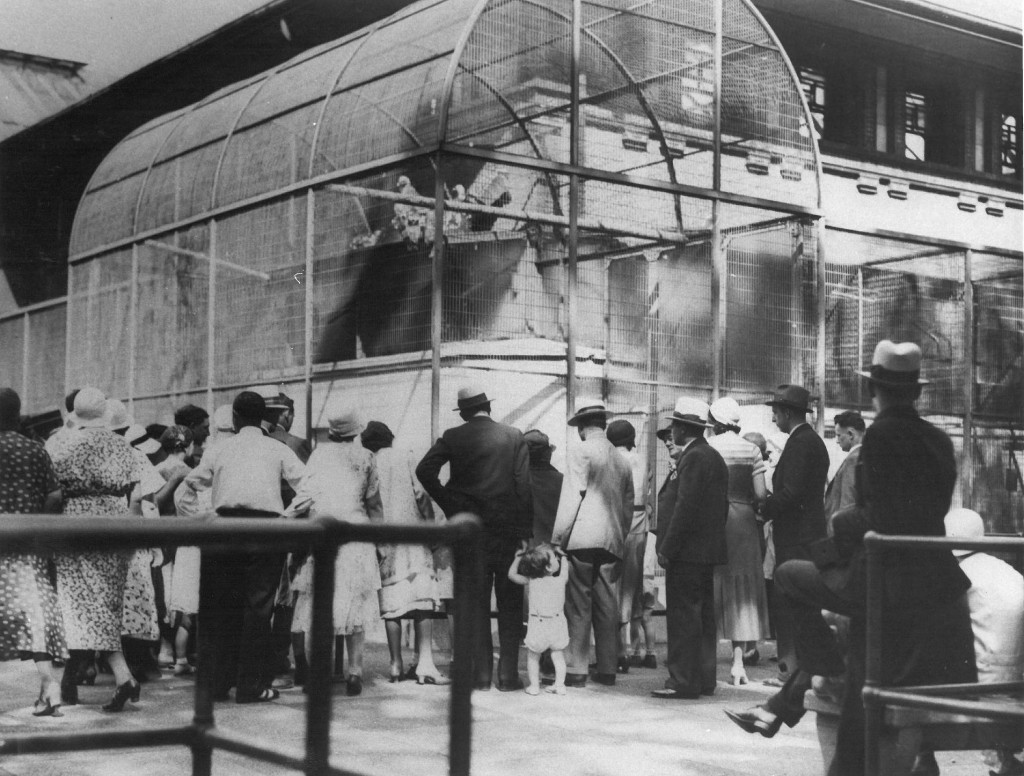 This Saturday, head to the Franklin Park Zoo for Zoo 100 Day – running from 10:00 AM – 5:00 PM, admission is $17.00 for adults; $14.00 for seniors (62+); $11.00 for children (2-12); and children under 2 are free. The park is located at One Franklin Park Road, Boston, MA 02121.
For more information, visit www.franklinparkzoo.org or call 617-541-LION. And don’t forget to check out the Stone Zoo in Stoneham, MA – together, the Stone Zoo and Franklin Park Zoo make up Zoo New England, a non-profit corporation dedicated to being a pre-eminent conservator of endangered animal species, and providing world-class resources for conservation education. Check out @zoonewengland on Twitter, and on Facebook here.