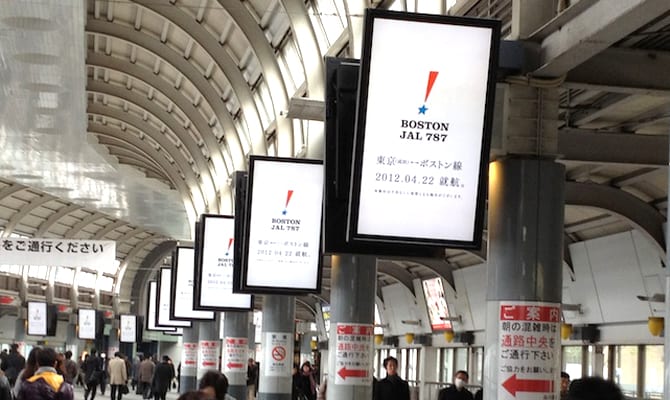 Massachusetts is an absolute melting pot of culture; from our Native American history to the Black Heritage Trail, our multicultural aura extends itself from the Berkshires to the islands – and this past weekend, that aura extended itself over 6,722 miles away with the launch of the new nonstop Tokyo-Boston air service.
Having officially launched this past weekend, the first-ever nonstop Tokyo Narita to Boston Logan route consists of four flights per week through May 31st, and take off on a daily basis starting on June 1st.
With roughly 400,000 people flying from New England to Asia annually, this new air service brings forth an enhanced travel convenience with top-level comfort, as the flight on the new Boeing 787 “Dreamliner” will now shave six hours off of the time that it would have normally taken to travel between Boston and Asia, concluding now as a 13.5 flight.
The eco-friendly 787 has also been built to give its passengers the most comfortable flying experience possible; as it is made mostly of carbon fiber, the aircraft is lighter than most, while also maintaining durability and noticeably roomier cabin space with windows that are an impressive 1.3 times larger than other conventional aircrafts, and outside engines that have been built, specifically, to enhance noise reduction.
When you fly for over 13 hours, comfort is a must, and the new Tokyo-Boston air service brings a new level of technology and advancement to the travel industry.
On behalf of everyone at the Massachusetts Office of Travel and Tourism, we’re extremely excited to welcome all passengers who embark on this new travel advancement! 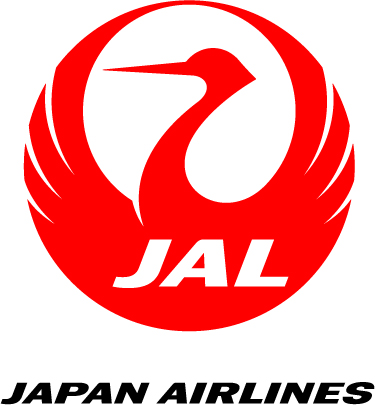