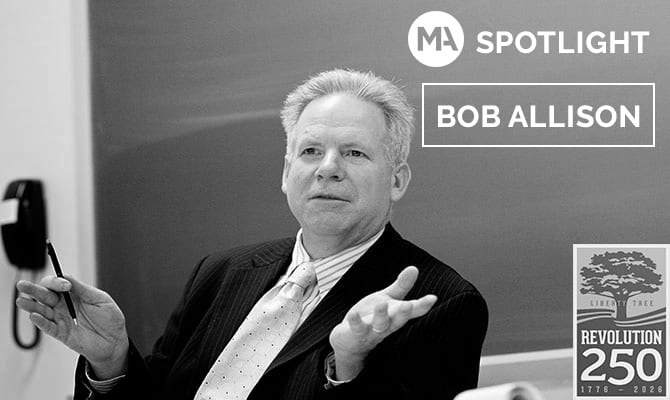 Bob Allison is Professor of History at Suffolk University and also teaches at Harvard Extension School.  He helped found Revolution 250 and is author of several history books about Boston and the American Revolution.

What is your background and how did you become a professional historian?
History has always fascinated me.  Who lived here before we did?  What were their lives like?  Long story, though—I dropped out of college, and spent about ten years working as a cook.  I came to Boston to finish school, knowing there were colleges here.  At night I took classes at the Harvard Extension while working in a restaurant during the day.  That’s where I met my wife, who is from Quincy (she should not have been so solicitous—on one of our first dates she took me to the Adams birthplaces).
After I finished my undergraduate degree, Harvard’s graduate program in the History of American Civilization took me in.  We now had one son, another on the way, and wanted to stay in the Boston area.  Fortunately Suffolk University needed someone to teach classes that I could teach—Colonial America, the Revolution, the Constitution—and I have been teaching at Suffolk and the Harvard Extension School since 1992.  I continue to learn—I think it was Harry Truman who said the only new thing in the world is the history you don’t know.

Tell us about Boston’s history organization, Revolution 250, and why it was formed.
The American Revolution began in Massachusetts.  John Adams said that the Revolution was accomplished before a drop of blood was shed at Lexington Green.  We have all these 250th anniversaries approaching—next year will be the 250th of the Boston Massacre, 2023 the 250th of the Boston Tea Party—and a group of historical societies, teachers, museums, places catering to cultural tourists—realized we needed to do more to commemorate these events and get more people excited about them.  This is our chance.

Some of us remember the Bicentennial, what a great moment it was for the nation, and for Boston, in a pretty bleak time.  It also helped generate tourism, education, historic preservation, and a focus on the achievements of the founding generation.  We need to do something similar, so young people today in fifty years, at the 300th anniversary, will be able to carry this story forward.

Our historic sites, museums, libraries, all operate independently—one of the real achievements of Revolution 250 has been bringing them together to think about joint programs, educational activities, and events like the landing of British troops on Long Wharf, or having 500 people from Sutton march to the Worcester courthouse, or dragging cannon across the Berkshires as ways to engage the public in these stories. 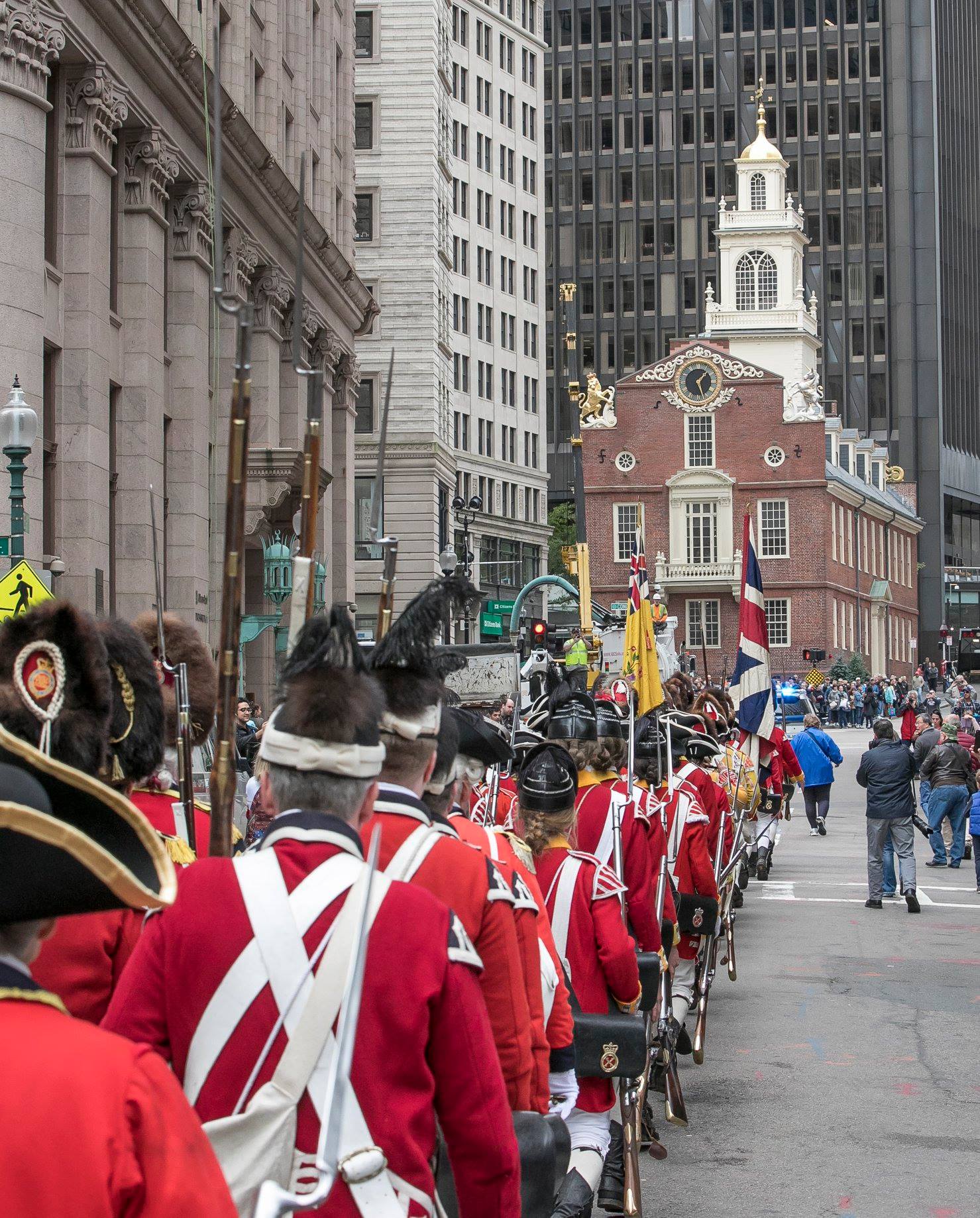 How do historians ensure that everyone’s stories get told when developing public history initiatives?
In the past generation, since the 1976 Bicentennial, we have learned a lot more about Native Americans, African-Americans, women.  Let’s not separate these histories into different strands, but see how they all fit together.  One of the ships bringing the tea to Boston in 1773 also carried Phillis Wheatley’s books of poetry—2023 marks the 250th anniversary of the publication of the first book of poetry by an African-American woman;  Prince Hall received a charter for his Masonic lodge from British soldiers at Castle Island;  Quok Walker in Worcester County, and Elizabeth “Mumbet” Freeman in Berkshire County, used the language of the Massachusetts Constitution, that “all men are born free and equal,” to end slavery in the Commonwealth.

Massachusetts has numerous milestones over the next decade, from the 400th anniversary of Plymouth in 2020 to Boston in 2030.   Are tourists sufficiently engaged in Boston’s history?
Stand on Tremont Street, or in downtown Plymouth, or at Pickering Wharf in Salem, or at the Adams homestead in Quincy, or on the deck of the USS Constitution, or at the North Bridge in Concord, or the Springfield Armory, and tell me that tourists are not engaged in our history, or that it is not exciting enough.

The bigger issue is getting people who live here to experience it.  Why doesn’t every school child in Massachusetts visit historical sites as a regular part of the curriculum?  How come every kid in Boston is not climbing the Bunker Hill Monument, or visiting the African Meeting House?

Tourists are coming—though Philadelphia and Yorktown, Virginia have built beautiful museums of the Revolution which include the story of what happened in Massachusetts.  They are telling our story!  A town in Alabama has created a Freedom Trail of its own.  Yes, we have to do more to promote our history for visitors, but that means taking better care of history for our residents. 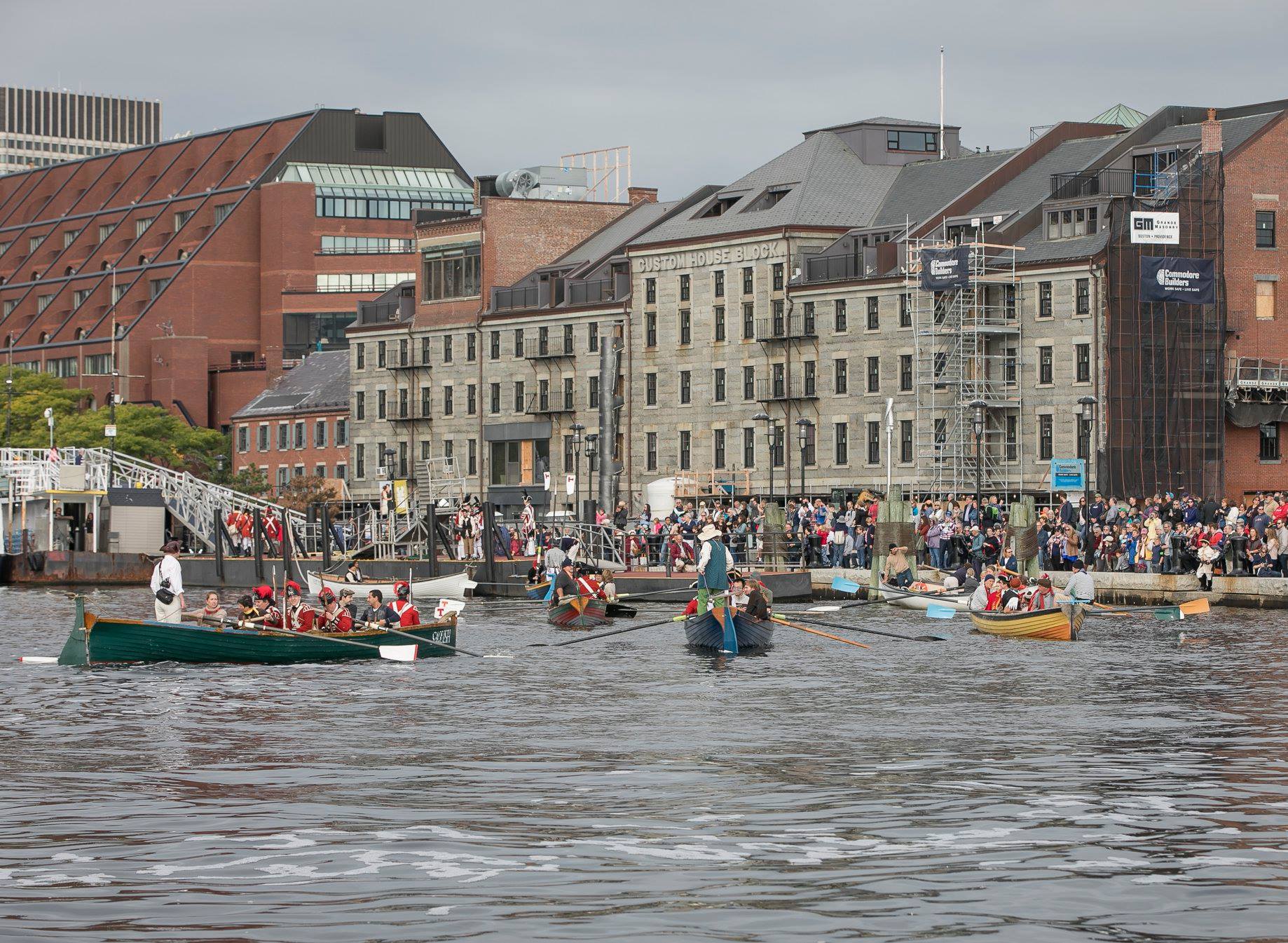 What is it about Massachusetts history that keeps you so fully engaged as an academic, writer and advocate?
History is about questions.  I write and teach because I am curious.  At the moment I am working on two books—one on the USS Constitution’s world cruise in the 1840s—the ship went to Brazil, and Zanzibar, and Singapore, and Vietnam (where it started a war), China, the Philippines, Hawaii, and Mexico.  What was the world like?  What was the crew like?

I am also working on a book about a Vermont general in the Revolution—trying to protect his Connecticut River town from the British, but also from the New Yorkers and Ethan Allen.  The more you get into the primary sources—the letters, diaries, newspapers—the more you realize how complicated and fascinating these people were.  And it’s that discovery that makes history fun to teach, when your students are able to be face to face not with an historian, but with history.

One of the great things about Massachusetts is we have so much of this history right in front of us.  From just about any vantage point we can see centuries back, and the characters of our past come to life—James Michael Curley and Chicatabot, Henry Knox and Thomas Cass, Lucy Stone and Frederick Douglass—all arguing with us and each other.